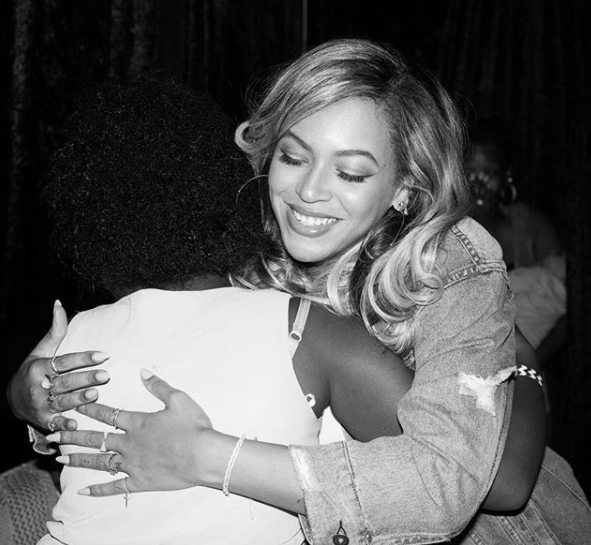 When Beyoncé‘s Lemonade came out in 2016, there was no questioning how huge the album would be. It showed a whole new side of Beyoncé and was one of the most acclaimed albums of the year, featuring meaningful lyrics, genre experimentation, and great collaborations. The song “Freedom” features Kendrick Lamar and is one of those most powerful on the record. To help celebrate International Day of the Girl on October 11, a new music video was released for “Freedom” with an unforgettable message.

The video features young girls from all over the world lip-syncing the lyrics and showing off their highly impressive choreography. Organizations Chime for Change, which Beyoncé is heavily involved with, and The Global Goals produced the video to promote their missions and spread awareness of the tragic conditions young girls and women all over the world face everyday. Lyrics such as “Freedom, freedom, where are you? ‘Cause I need freedom too,” only heighten this message of the fight for rights and equality for all girls.

Between shots of the girls dancing, facts and statistics are shown in the video that coincide with issues the organizations aim to improve or end. These goals include education equality, access to safe water, ending human sex trafficking, and many more. The hashtag “#FREEDOMFORGIRLS” is used throughout for further promotion of the goals to better all girls’ lives.

The video is incredibly moving. The diverse group of girls in the video are from different walks of life from all over the globe. They all have two things in common however; being extremely talented and wanting us to fight to improve their lives. Whether it be signing a petition, a monetary donation, or using social media to use your voice, we all have a role in working toward these goals.

Beyoncé has always been about giving back and this video being released on International Day of the Girl helped spread such an important message. Seeing artists use their platforms for issues they believe in is always so great to see. Girls all over the world need our help and this video is certainly empowering enough to encourage all of us to do just that. Click here to learn more about The Global Goals and how you can take action for these issues!

Let us know your thoughts on the video in the comments below or on Twitter @soundigest !