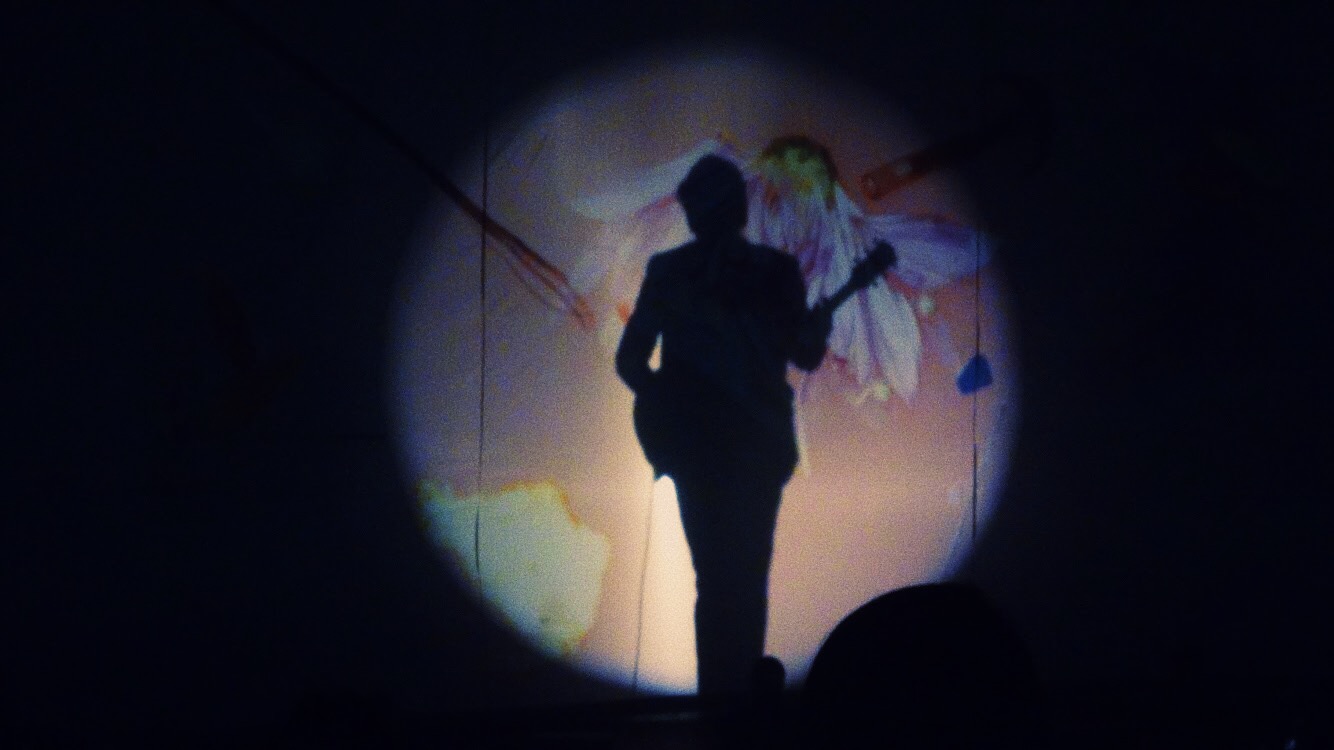 Harry Styles recently began his first solo tour and I was fortunate enough to attend his October 5th show in Upper Darby, Pennsylvania. In sum… it was AMAZING. Harry embarked on the tour just last month and it’s been a major success so far.

In case you haven’t seen photos or videos from one of his shows, Harry has been strutting around the stage in beautiful suits every single night and has not once let his fans down with a less than stellar performance. From start to finish, his show had me and all of the other Harry fans screaming, dancing and crying (tears of joy, of course), and simply giving us a night we will remember for the rest of our lives.

The show begins with Harry’s silhouette displayed behind a floral curtain matching his album artwork, and Styles begins to sing his song, “Ever Since New York,” in acapella. Once the curtain dropped and Styles emerged, the crowd went absolutely ballistic.

Harry sang all 10 songs that appear on his album along with covers of “The Chain” by Fleetwood Mac, “Just a Little Bit of Your Heart” by Ariana Grande (Which he wrote, btw), And “Stockholm Syndrome” by non other than his own band, One Direction. Harry even sang his new single, “Kiwi,” not once, but TWICE! The experience was so beyond fun and so incredibly beautiful, and I really encourage everyone to attempt to make it to one of his shows. Harry will be heading out on another tour  in 2018, so if you can’t catch him this time definitely try for one of his future dates!