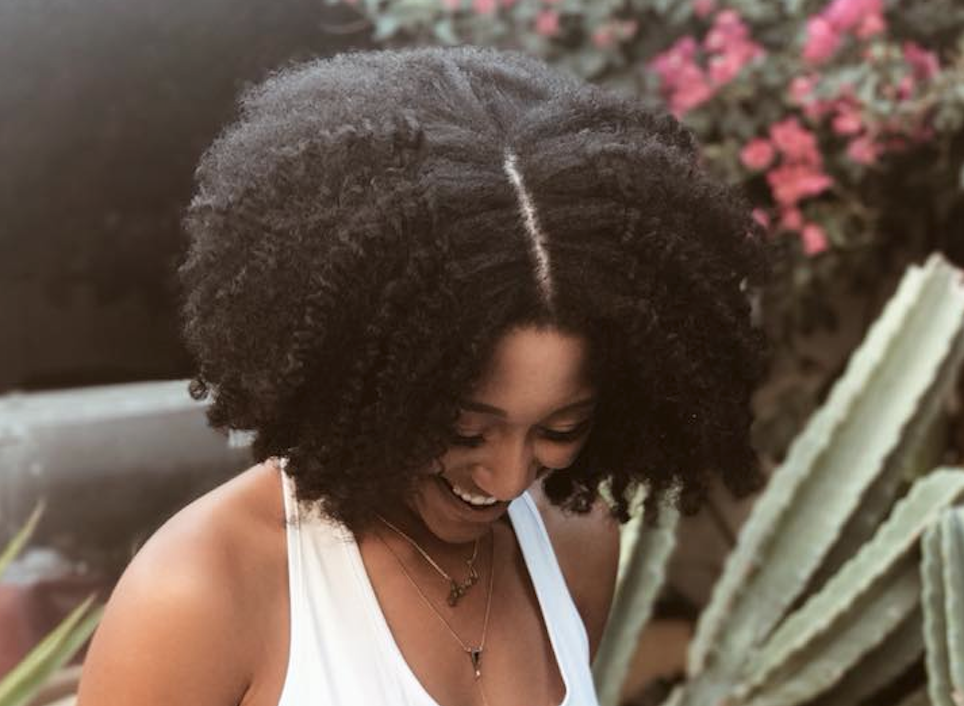 The young, fresh, and very talented new artist Aeriel is on her way to a very successful career in the R&B genre. Luckily, we got a chance to sit down with her and ask her a few questions. Honestly, we are already completely obsessed with her, and soon you will be too! We promise. Check it out:

When did you first start singing?

I took an interest to performing and singing at a young age and started developing my craft around 8, but I didn’t start writing until I asked for my first production software at age 13. At that time, I didn’t know anyone who did music, so it really just stemmed from me desperately wanting to create and taking it into my own hands. But at that age, I just wasn’t confident enough to put myself out there.

What artist influences you the most?

I have a lot of influences both old school and new. I’d say my biggest influences as a songwriter are Smokey Robinson, Stevie Nicks, and Stevie Wonder, but I’m also so inspired by all the great female R&B artists producing such great content right now.

Do you have any dream collaborations?

Yes! I’d absolutely love to work with Kendrick Lamar, James Fauntleroy, SZA, Frank Ocean, and really the list goes on. But putting it in the air and fingers crossed it will happen one day lol!

What are your favorite songs right now?

How did you develop the video concept for “Be Down”?

I wrote be “Be Down” after getting out of a not so great relationship that mentally I knew wouldn’t work, but emotionally I was still tied to the relationship. It left me feeling frustrated with the whole dating scene. After I vented to my friends, and saw they felt the same way, I was inspired to write the song. The concept for the video came together when I met with the director, Lex J, and explained to him the reasoning behind the song and my vision. I really wanted something that was true to my life growing up and living in LA. He was able to take the concept and run with it. He’s very great at what he does.

Explain your writing process. What motivates you to write songs?

My songs come from actual experiences or feelings rather than third person inspiration, so a lot of my initial writing starts when inspiration hits with pen and paper, independent of any music or tracks. From there I flesh out the melody, chords, and lyrical content and then bring it to my producers so we can create the track.

What is the best advice you’ve ever been given?

The best advice that I’ve been given in relation to music is that persistence is the key to success. Theres so much talent in the world and it can be overwhelming to attempt be heard, but you have to keep in mind that all big artists are only where they are because they kept pushing. I’m definitely not anywhere near where I want to be, but I’ve already found it to be so true.

Do you have any other passions in addition to music?

I really love all forms of creativity and it helps me to be more creative in my music. So I’m very passionate about art and supporting upcoming local artists from photographers to painters and I love reading inspiring material.

What inspires your style?

My musical stylings are really a melting pot of all my influences. I grew up in the 90s so I was surrounded by great melody driven R&B and that will always be my priority to capture that. But I’m also a true fan of Hip Hop so I like to include some harder elements in my tracks such as heavy bass and electronic drum samples.

I truly believe style is one of the greatest forms of self expression, so my number one inspiration is my mood. Sometimes I love dressing like tomboy in sweats and cool sneakers and other times I’m completely preppy. There’s an upcoming stylist from Los Angeles named Carlee Qualls who really helps me sort everything and guides my looks. I also am inspired by other musicians, especially with their on stage costume choices, such as Michael Jackson, Rihanna, and TLC. I can’t wait for the day I can start designing costumes for bigger shows.

What can we expect from you in the future?

“Be Down” is the first single off [my] upcoming EP, Sad Girls Club, releasing later this year so definitely be on the look out for that! I’m really excited for everyone to hear the project and see what songs resonate with people. Otherwise, next few months will bring more music, videos and behind the scenes content. Be sure to follow me @aerielmusic on any social media platform for updates!