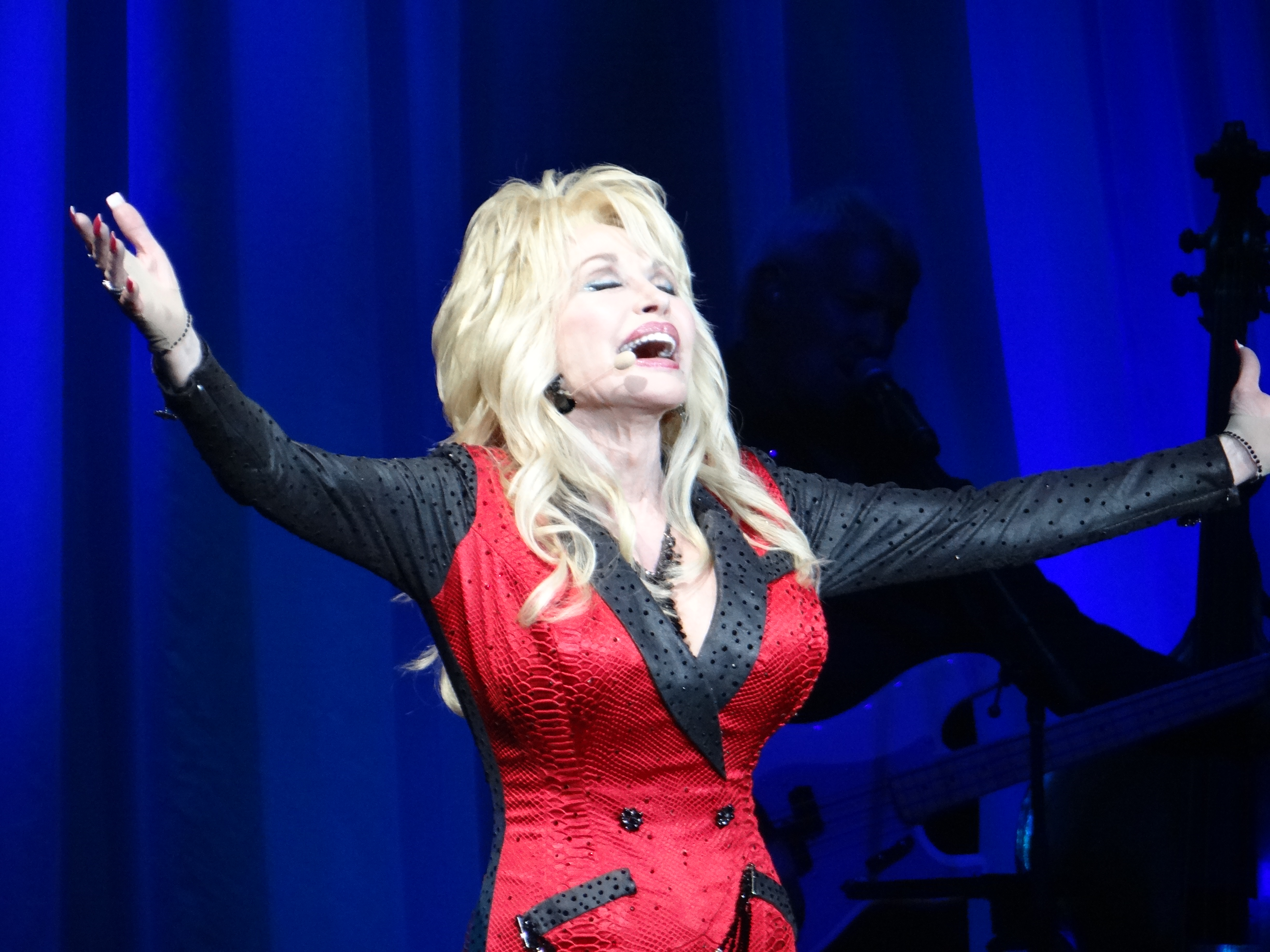 Dolly Parton, the self-proclaimed “Backwoods Barbie,” has entertained the world for generations. Be it her illustrious music and film career or her notable charity work, Dolly has always been unapologetically, well… Dolly! With the release of her 44th studio album, “I Believe In You” it’s only fitting to take a look back over her 50-year career.

Right out of high school, Parton moved to Nashville to pursue her country music aspirations. She got her television debut in 1967 on The Porter Wagoner Show. Her partnership with Wagoner would lead to success with songs like, “Just Because I’m a Woman” and “In the Good Old Days (When Times Were Bad).” Parton’s infamous 1971 song “Coat of Many Colors” outlined what it was like growing up “dirt poor” in a small, East Tennessee town with eleven siblings. Dolly has always been a humble girl from Tennessee, which can be seen in her relatable and down-home lyrics. It wasn’t until 1973 with the release of “Jolene” that Parton skyrocketed onto Billboard’s Hot 100 list. The following year Parton made the difficult decision to dissolve her business partnership with Wagoner and wrote her number one hit “I Will Always Love You” about their separation.

In the mid to late seventies Parton’s career took a detour from her country roots and headed towards a more mainstream, pop direction. Her career dived back into her television roots in 1977 when she appeared on Barbara Walters’ Special, Cher’s television special and a joint special with Carol Burnett and herself called, Carol and Dolly in Nashville. Parton’s 1978 Grammy win for Best Female Country Vocal Performance for her album Here You Come Again made her visibility outside of the country world increase.

Parton hit real mainstream success when she wrote the theme song to the 1980 feature film 9 to 5 that she also starred in along-side Jane Fonda and Lily Tomlin. Parton received an Academy Award nomination for Best Original Song for “9 to 5.”

The eighties brought Parton continued success as a songwriter and actress when she re-recorded “I Will Always Love you” for the feature film that she also starred in, The Best Little Whorehouse in Texas. The Best Little Whorehouse in Texas marked the return to Parton’s country roots. Parton had success in film and music throughout her career, but nothing tops the success of Whitney Houston’s version of “I Will Always Love You” off of the soundtrack for the 1992 feature film The Bodyguard.

In Parton’s 50 years of making music she has lent her voice to country, bluegrass, and pop music. She has been seen on both the big and small screens. She is an icon among some of the greatest pop and country music stars. She has 44 studio albums with the addition of “I Believe In You.” So what can we expect from her newest album release?

Well, If you’re a fan of Parton’s you will be delighted to hear the sweet, bubbly, country tone she is known for. What makes this album different from her others is that “I Believe In You” is Parton’s first ever children’s album. “I Believe In You” is filled with inspirational songs—much like the title track—that will fill everyone, young and old, with joy.

The album also features a new recording of “Coat of Many Colors” and a bonus track of Dolly reading an excerpt of her book “Coat of Many Colors,” as well. Not only is this album full of optimism and joy, all of the proceeds of this album will go to Dolly Parton’s Imagination Library. Founded in 1995 the Imagination Library is Parton’s charity dedicated to her father who never learned to read and write. The charity donates high-quality, age-appropriate books each month to children around the world.

One thought on “Dolly Parton Releases 44th Studio Album, “I Believe In You”” 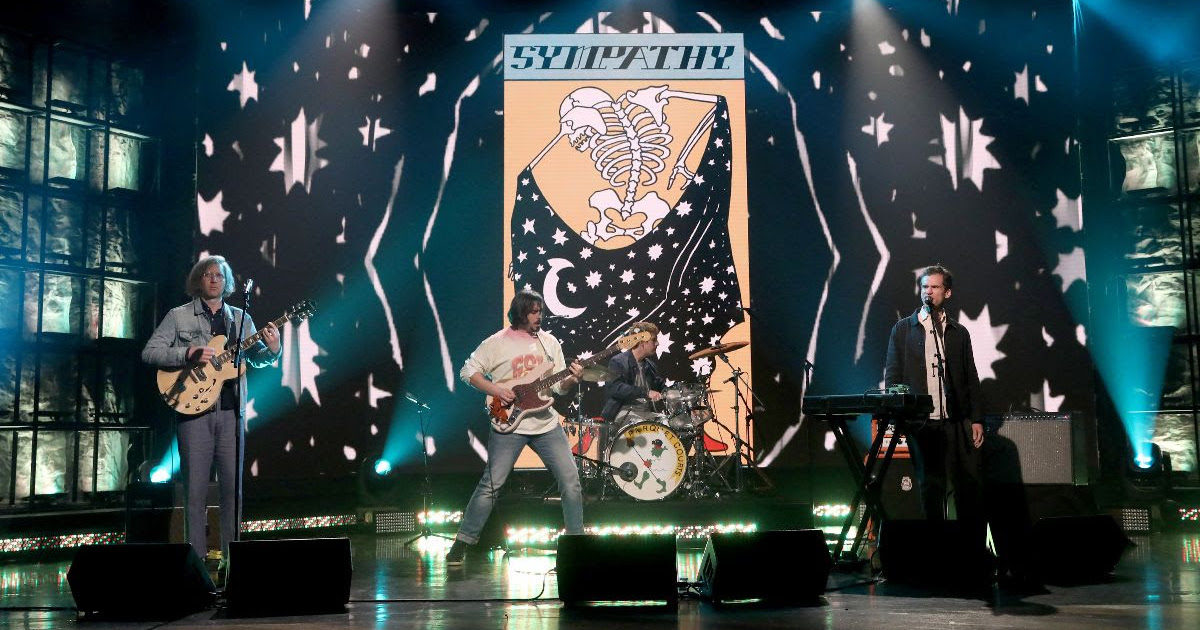 The phrase “Happy New Year” almost comes off as condescending considering the circumstances 2022 is starting off on. As the third calendar year of the COVID-19 pandemic kicks off with a red hot surge of cases, the east coast indie rockers of Parquet Courts are feeling the anxious weight many of us know all too well…. 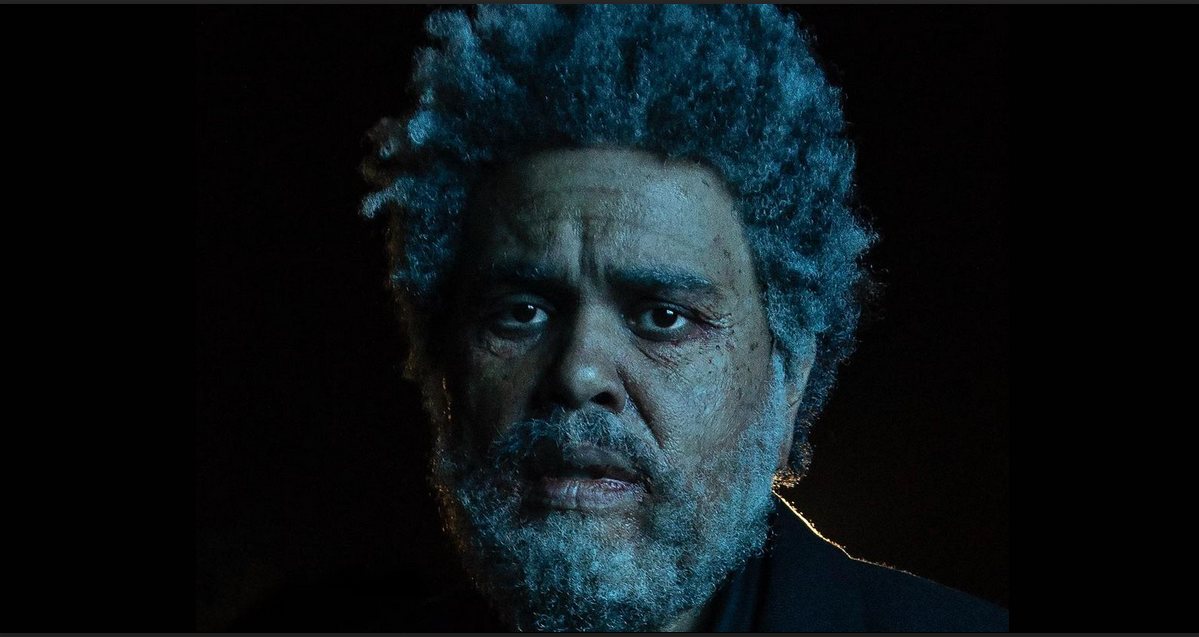 The Weeknd’s Most Anxious Album Yet: Dawn FM

An orange sunrise looming over a never ending traffic jam and the synth-pop radio that makes the journey less painful. The Weeknd takes us on a ride down the highway to hell with Dawn FM introducing listeners to a his most lyrically self-aware album yet. Birthed from the idea of a radio station in purgatory,…