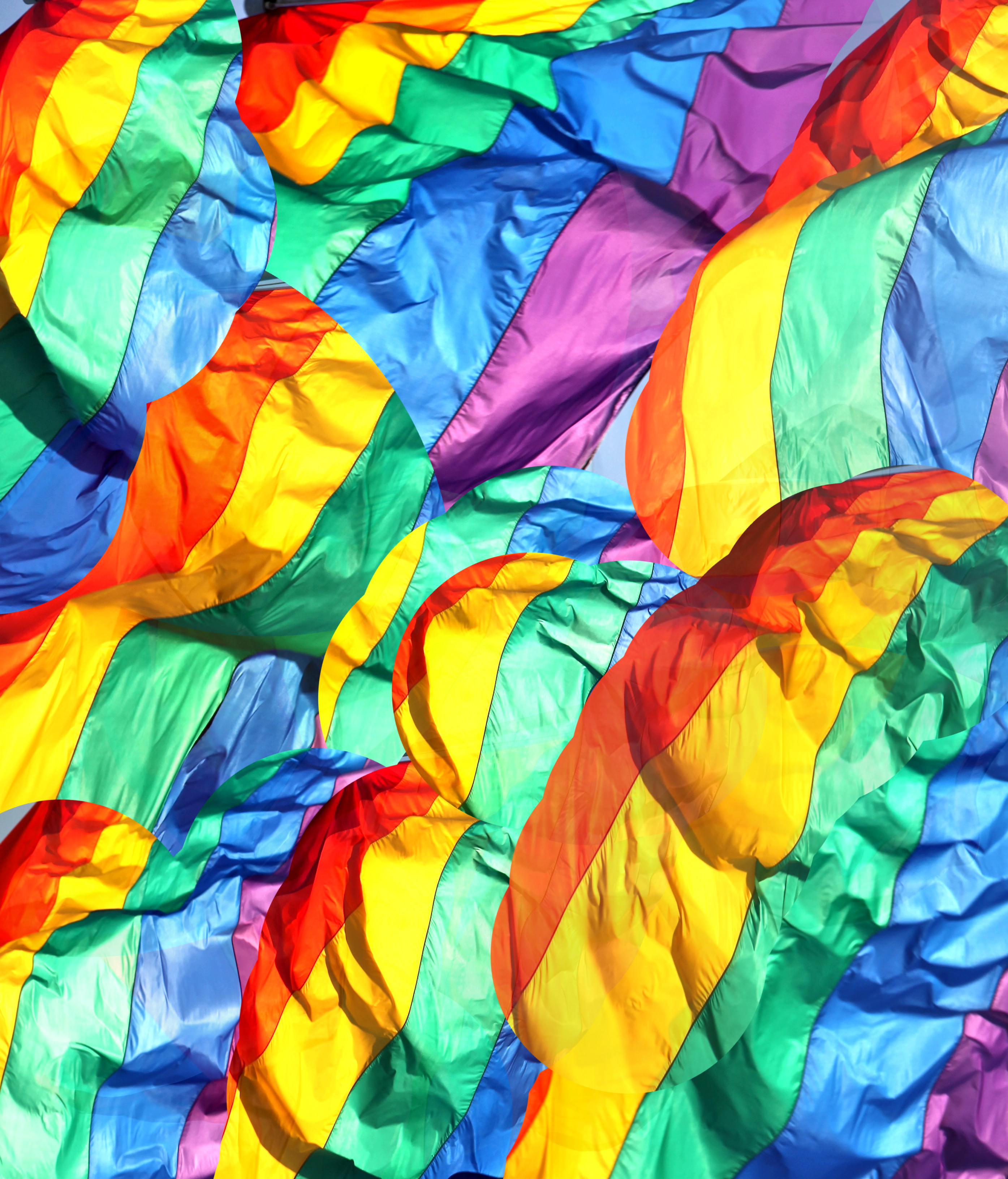 October 11th was National Coming Out Day, which is widely celebrated by the LGBTQA+ community and its allies.  This year, many big names in the music industry spoke out about their identity and what it means for them to be publicly out.

Hayley Kiyoko, whose 2015 hit-song ‘Girls Like Girls’ is an LGBT anthem for many, tweeted using the National Coming Out Day hashtag, “I encourage you to love yourself. To be true to yourself. We love you for you.”

Musician and writer Greyson Chance tweeted, “Happy #NationalComingOutDay 🏳️‍🌈
I have been so grateful for all the support I received when I came out a couple weeks ago.”  He came out to his fans in July of this year in an Instagram statement, where he shed light on the importance of waiting until you are entirely comfortable with coming out. He wrote, “I decided not to publicize my sexuality largely due to a matter of privacy, as I was still trying to find comfort and confidence within my own skin…While this message is most definitely overdue, I encourage anyone who is navigating their sexuality to devote as much time as they need to the process of finding self-confidence, self-acceptance, and self-love.”

Katy Perry had a tour date at the Barclays Center in Brooklyn on National Coming Out Day, in which she invited an LGBT couple up on stage for a surprise proposal. And from all of us here at Soundigest, congratulations to Katy and Becky on their engagement!

Billboard and GLAAD spoke with artists like Neon Trees‘ Tyler Glenn, Elvis Duran, PVRIS‘ Lynn Gunn, Gia, and others about their personal coming out stories and any advice they’d give to those who are thinking about coming out. Gia talked about how she came out to her family and friends through her new music video for her single, “Only a Girl.”  This was her way of comfortably coming out, because she didn’t feel ready to sit down and have a conversation about it.  She advises those considering coming out to take their time because there are no specific set of rules.

Elvis Duran, the host of Elvis Duran and the Morning Show on New York’s Z100, discussed how he has always been out to his friends, family, colleagues, etc., but wasn’t very public about it on his talkshow until a few years ago.  When he decided to bring it up on his show, he was expecting it to be an issue, but found that his fans were very receptive and still viewed him the same.  In regards to coming out, Duran says, “Do it. Be true to yourself… Make sure you have people surrounding you, a great network of friends that are always going to be there for you. So, just in case some people in your life don’t want to accept it immediately, then you have people to fall back on.”

A post shared by Elvis Duran & The Morning Show (@elvisduranshow)

It’s great to see LGBTQA+ people in the music industry speak out about their experiences.  They have a huge platform which can be used to help the community feel safe, loved, and represented.  And if you haven’t yet celebrated, it’s not too late! Happy National Coming Out Day to all!