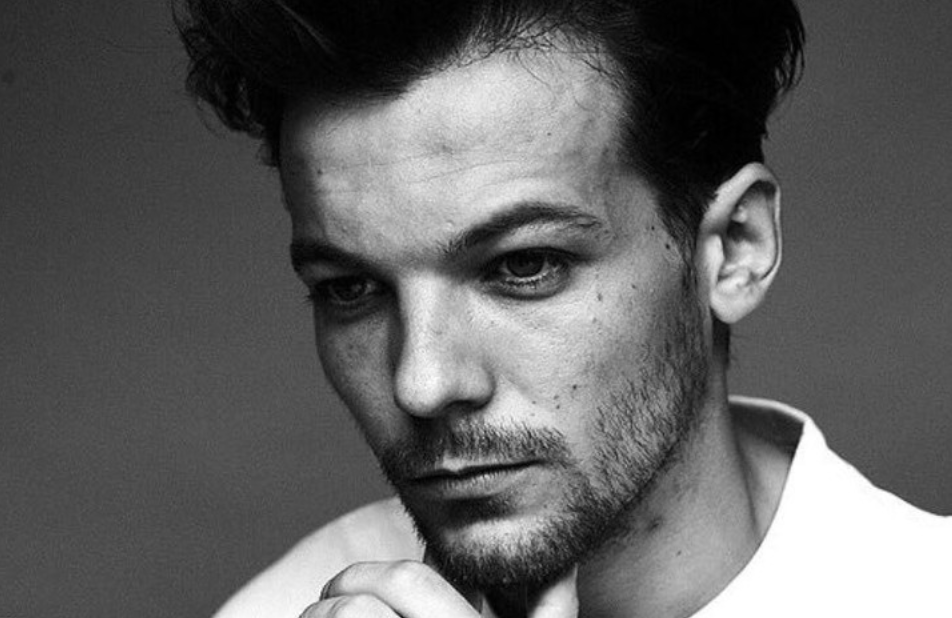 Releasing his third solo song since the One Direction hiatus, Louis Tomlinson gave his fans a treat with his new track, titled “Just Like You.” Teasing followers on Twitter last week before its release, Louis made sure to let us know that this track is a reflection of him and is solely for his fans.

This is one of my favourites from the album. Conceptually I think it's sums me up !

This song is for you 🙂

Giving us a light and airy feel partnered with a steady, catchy beat, Tomlinson graces the track with his equally light voice that helps move the song along. With vocals that are clean and crisp, you’ll DEFINITELY be snapping along by the end.  The song leaves you with a mildly electronic feel that a lot of his artistic direction has been moving toward.

The chorus is a humble repeat helping us to remember that artists go through problems too, and that they are no different than the rest of us.  With lyrics like, “I’m just like you even though my problems look nothing like yours do/ Yeah, I get sad too and when I’m down I need somebody to talk to,”  Louis relates to his fans on a much more personal level than we have seen in his earlier work.

Although some people do not think this song will live up to the new releases of his former bandmates, Tomlinson did say that this was not his next single and it was only  put out because he wanted to share the honest song with his true fans.

So I wrote a song called Just Like You a few months ago. After a few conversations with the label I told them that I wanted to release it

My next single will be a bit later this year but I wanted to share this with you now. This is for you lot ! #JustLikeYou

Regardless of the critiques, it’s just a small look into how Tomlinson’s album might sound and gives us even more to look forward to in the future! Check out the recently released lyric video for the track below!

What do you think of Louis’ new track? Let us know in the comments or tweet us @soundigest!

One thought on “Louis Tomlinson Releases Relatable New Song, “Just Like You””