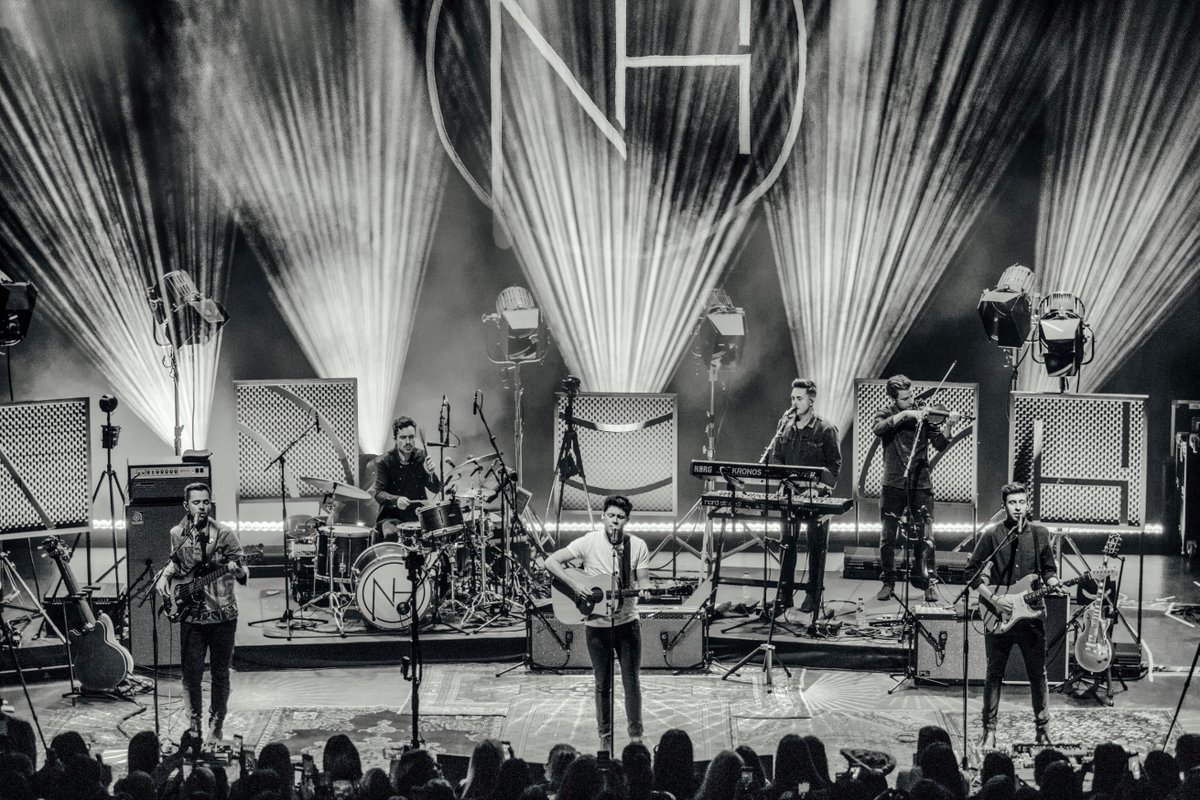 When One Direction was put together on X Factor by Simon Cowell back in 2010, no one gave much thought to the fact that like any other group, they would eventually break up. Many think the boys were stronger together, but no one can deny their solo careers have been off to a pretty good start.  With Niall Horan coming out on top of the Billboard Charts at No. 1 with a remix of “Slow Hands,” he sets a new record for the boys’ solo careers.

Even since the early days, Niall and the rest of the boys had to constantly work on strengthening their vocals.  After Zayn Malik‘s departure from the boyband in 2015, the remaining guys had to step up their game to ensure the group still sounded whole.  With Louis Tomlinson and Niall Horan having the softer voices of the group, the two were forced into the vocal spotlight on 1D’s last album before going on a hiatus.

Listening to Niall’s solo in “More Than This” from One Direction’s first album and comparing it to his vocal abilities in his solo records, we’ve seen a major glo-up in his vocal ability.   Not only has his voice became stronger, but it also comes off as more confident.  Fans can definitely agree that he can now hold his own against the other band members, which he wasn’t always able to do.

Niall has already released three singles off the album, and we can totally see his lyrics becoming more mature. With phrases like, “Sweat dripping down our dirty laundry,” and “We should take this back to my place,” in “Slow Hands,” the lyrics seem to veer toward the more mature, sexy and sultry side.

With lyrics like those, we can’t wait to hear the rest of Niall’s album! Check out Flicker, which came out TODAY to hear his more matured sound and style. You can listen to his newest single “Too Much To Ask” below.

Let us know what you think of Niall’s new album in the comments, or tweet us @soundigest!