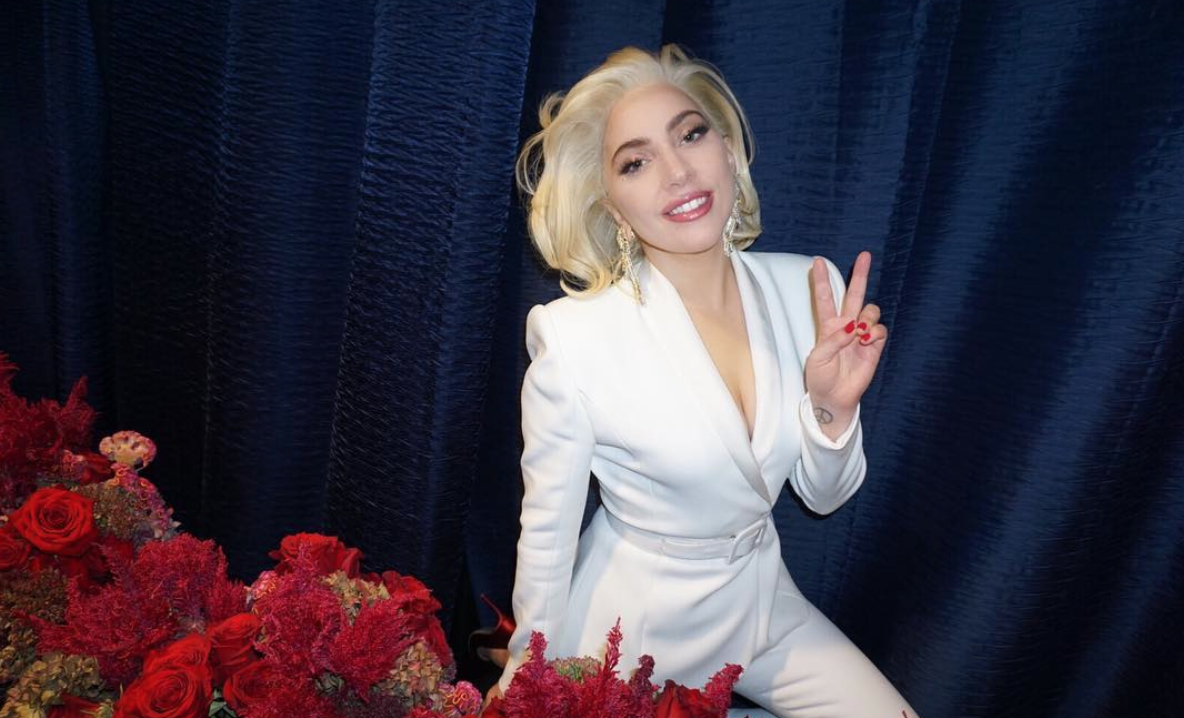 In recent weeks, since the Harvey Weinstein sex scandal broke, celebrities have been bravely coming forward to share their own personal stories of sexual assault. To the dismay of many, multiple celebrities have shared that they’ve been assaulted and/or harassed on several occasions. Unfortunately, many of the victims never spoke up for the fear that the truth would have a negative impact on their career or their reputation.

However, now that the world knows the horrible things Harvy has done (and gotten away with for decades), the more they are starting to see the importance of sharing their stories and letting other victims know that they are not alone. In fact, actress Alyssa Milano caused somewhat of a social media revolution in the wake of the scandal, when she called upon victims near and far to tweet out the words “me too” if they, too, had ever been a victim.

If you’ve been sexually harassed or assaulted write ‘me too’ as a reply to this tweet. pic.twitter.com/k2oeCiUf9n

Of course, tons of other Hollywood actors and actresses rallied behind Alyssa, tweeting out the words “Me Too” and encouraging their followers to do the same. The goal was that people would finally see how substantial the problem really is and would take the necessary action to make a change. In the first 24 hours, the hashtag #MeToo was used over 500,000 times.

Unsurprisingly, sexual assault, harassment and rape doesn’t only happen in Hollywood to famous television and movie stars. It can happen to anyone. And even though we can’t imagine how some of the most powerful, influential and famous musicians can be victims, many notable musicians also shared their own “me too,” letting their fans and followers know that it can truly happen to anyone.

Check out just some of the tweets here, and then head over to twitter and share #MeToo if you’ve ever been a victim, or if you’d just like to raise awareness!

…so I wrote songs about it on my first record #WhatICanDoForYou #NaNaSong. #metoo