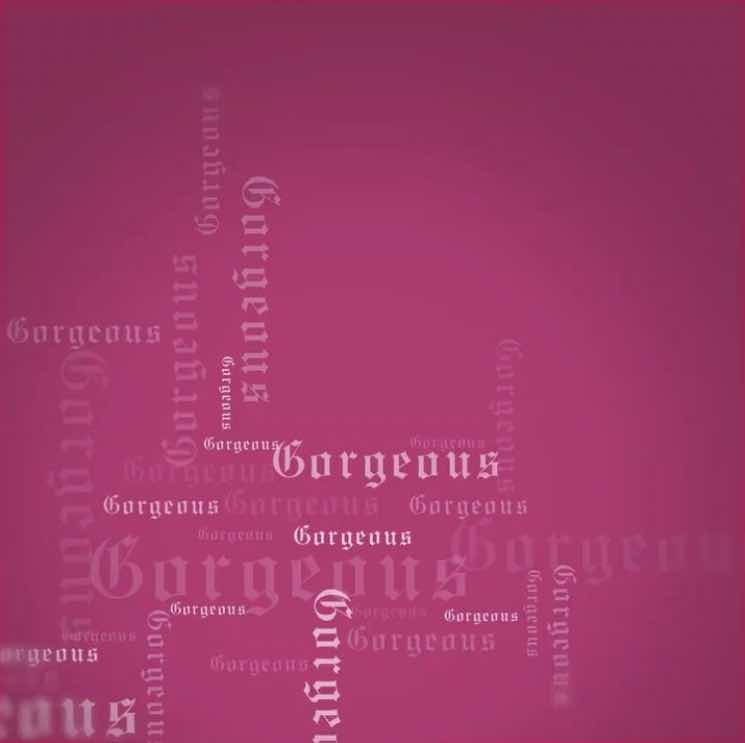 It was a normal Thursday afternoon… that is, until Taylor Swift took to social media to announce yet another single coming ahead of her new album, Reputation, which will be released on November 10th. This is the third song that we’ve heard so far from the new album, following the hits “Look What You Made Me Do” and “…Ready For It?”. The song, simply titled “Gorgeous,” came out at midnight tonight and it is a pop-filled proclamation of admiring someone’s good looks.

The song opens with a voice saying “Gorgeous!” in a what seems to be a babies voice. This transitions right into the opening lyrics with Swift singing , “You should take it as a compliment that I got drunk and made fun of the way you talk.” With the reference to an accent and later on to “ocean blue eyes,” fans are adamant that the song is about Swift’s rumored British boyfriend Joe Alwyn.

The lyrics are backed up by a softer beat, contrary to the bass-filled “…Ready For It?”.

“You’re so gorgeous / I can’t say anything to your face,” says Swift during the chorus after a pretty underwhelming beat drop. One of the most memorable lines comes from the ending of the bridge. “Guess I’ll just stumble on home to my cats / Alone, unless you wanna come along,” sings Swift referencing her two cats, Olivia and Meredith.

The 80’s-esque beat is a move away from the more brooding sound we heard on the other two singles. Lyrically however, the song is cute and poppy. The single sounds like it could easily be a bonus track from her 1989 album. While some elements of the old Taylor are dead, the pop music part still lives within and Swift dropped this happy song leading to mixed reviews.

Taylor… I’m SUPER disappointed dbsjsbsbsb I had such high hopes for this era.

“Gorgeous” certainly threw a curve ball to fans since it’s so different than the other singles released from Reputation so far. We are just under one month from Swift’s sixth album being released, so we’re just going to have to wait and see what the rest of it will sound like!

What are your thoughts on “Gorgeous”? Watch the lyric video below and let us know in the comments, or on Twitter @soundigest!