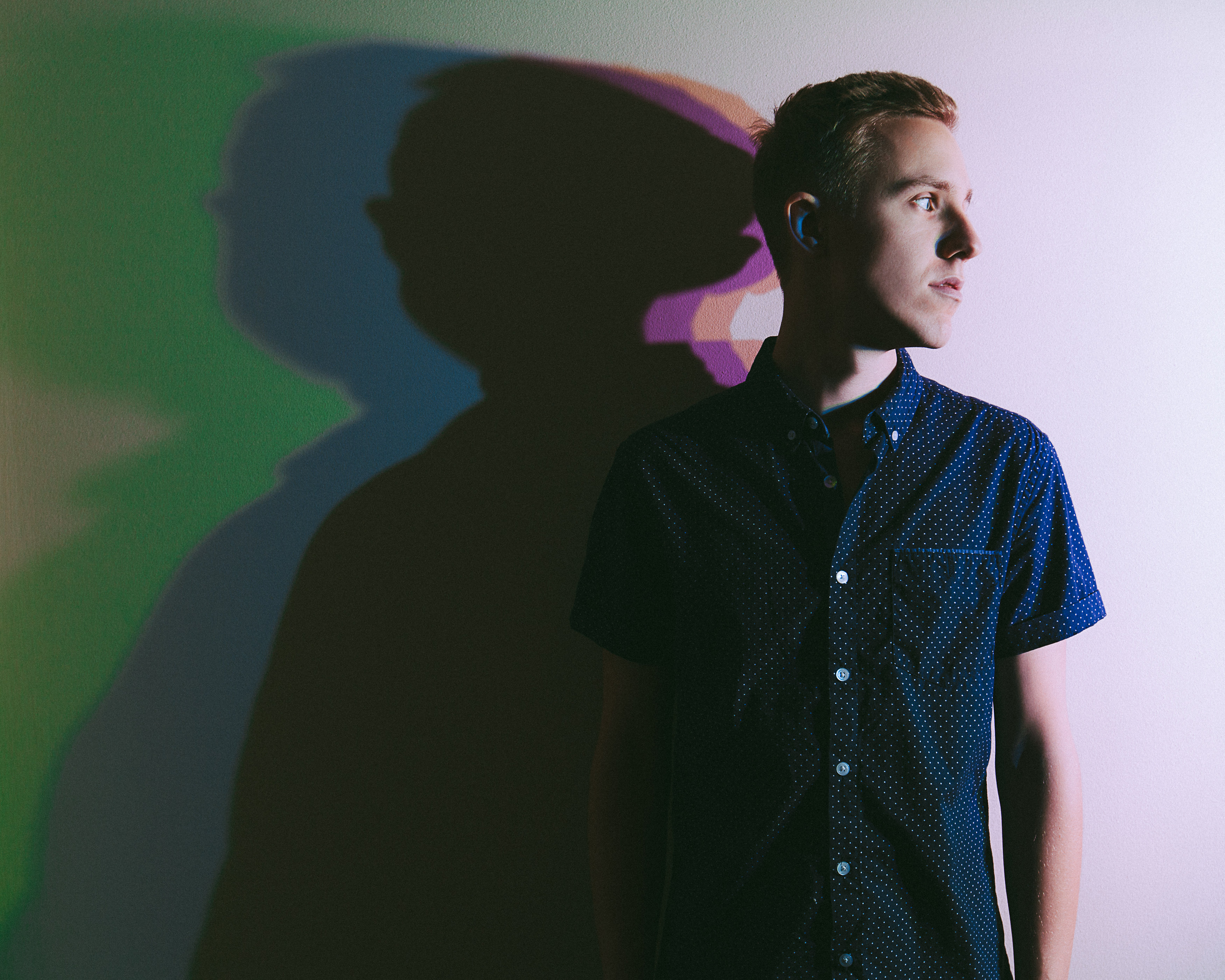 Have you ever wondered what an explosion of pop and orchestra music would sound like? Well, Nashville-based artist Cody Fry is here to give you that answer with his new album, Flying. We recently talked to Cody about the process of bringing this album to life and you have to check it out.

Hey Cody! First of all, congratulations on the release of your new album Flying. I’ve listened through a couple of times and you’ve put a really unique sound together. Going into the making of the album, what was your strategy? Did you have this idea in your head already of what you wanted it to be as a whole?

Thanks so much for having me. I don’t know if I would say I had a “strategy” in mind, although my one rule for making this record was “if it sounds fun, do it,” and I really tried to stick with that. This is absolutely the most fun I’ve ever had making an album, and I hope people can hear that in the songs. At some point in the creative process, I can’t totally remember when, I decided that I was going to put orchestra on every song. This opened up all sorts of musical doors, and I think a lot of the most interesting sounds and textures come from the mix of electronic and orchestral instruments. The album definitely evolved throughout the production process, and we just tried to follow our instincts and hope for the best!

You’re located in Nashville, and the music scene there is heavily focused on country music. Your music doesn’t fall into that genre. What’s it like trying to go in this different direction when everything around you is going in the opposite direction?

I definitely get some confused looks from people every now and then, but I would say that the vast majority of people in Nashville are excited about all sorts of music. Many people work in the country music world, but when they’re off work, they’re going to see LANY, Haim, Colony House, all sorts of different music. Nashville is obviously a big country music town, but I think the musical soul of the city goes much deeper than just country.

You’ve infused a lot of pop sounds with a full orchestra on this album. What was that creative process like? I imagine a lot of people had to be involved to make this come to life!

Definitely. So we actually recorded 17 tunes in six hours, it was nuts. 13 for Flying, three for a Christmas EP I’m putting out later this year, and one extra thing for a client I was working with (I do a lot of string writing and scoring for TV commercials, corporate branding etc.). Not all of it was full orchestra, some of it was strings only, but it was still a crazy day. About 30 people involved when it was all said and done, including all the musicians and studio engineers. I orchestrated everything well before the session, but since there was so much music to get onto paper, I enlisted the help of my father. He is an orchestral composer/arranger and writes for orchestras all over the world. He helped me prep all the parts and get everything ready to go for the session. He also conducted the orchestra during the session so that I could sit in the control room and listen to everything. So much fun to work on this stuff with my dad, a really unforgettable day.

How has the process of making this album helped you grow as an artist, or just as a person?

Every time I put a new project out into the wild, I always learn so much. As an artist, I learned that I don’t need to box myself in. For a long time, I would shy away from bolder musical decisions because I was worried that people wouldn’t get it. So for this album, I decided to just go with my instincts and with whatever felt true to me. And as a person, it is always a growing experience to “put yourself out there” in a way that feels pretty vulnerable. I swung for the fences with this album, and there’s a lot of fear and anxiety to overcome in moments like that.

You were on American Idol back in 2015. That’s obviously a very intense production to be part of, more than I can imagine. Did that experience make you want to work a little harder once it was over?

American Idol was definitely a growing experience. It’s a pretty high-stress environment to perform in, and it helped me become more confident as a performer.

That’s so sweet! Is there a music video for “Nobody But You” in the works?

Thanks for talking about all the exciting stuff going on for you right now! Before we go, what do you hope listeners take away from Flying?

I hope that they are surprised in a good way. A lot of heart and soul went into making this music, and I hope that people can feel it when they listen. Thanks so much for having me! Really appreciate it.