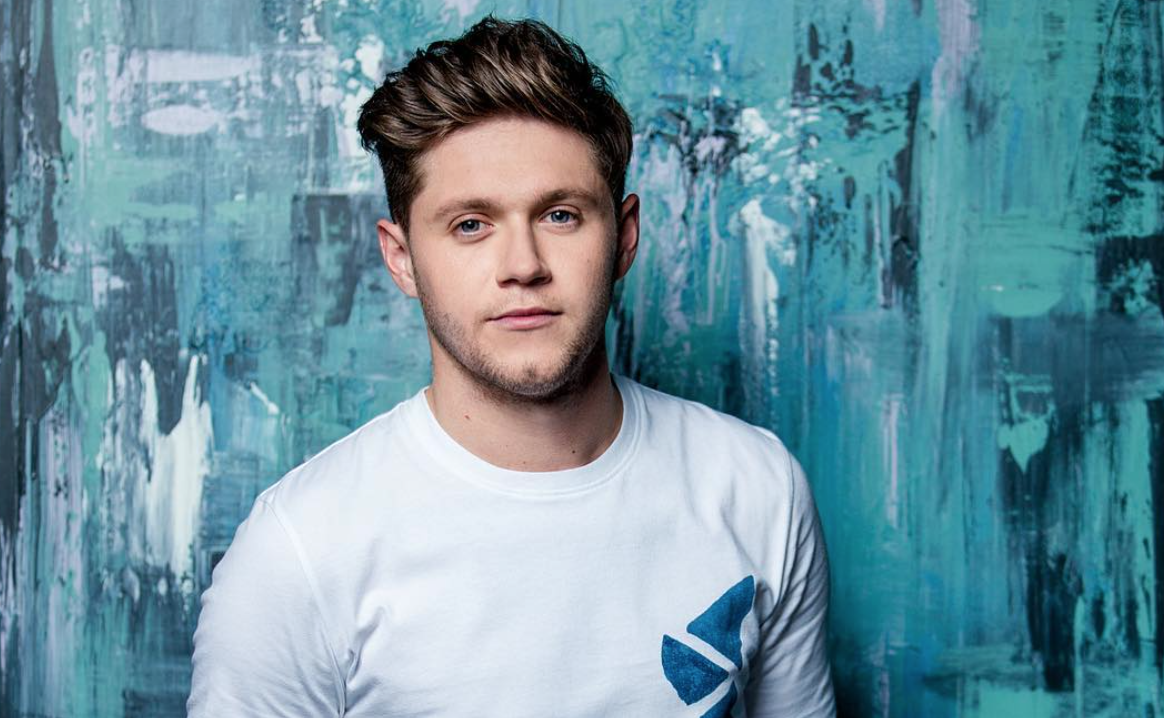 Niall Horan is now the third member of One Direction to release a solo album. Ex band member Zayn Malik had his first debut back in March 2016, while Harry Styles debuted his solo release earlier this year. Liam Payne and Louis Tomlinson have also released tracks this year, fooling around with different sounds. Fans had already gotten a preview of his sound with the releases of “This Town”, “Slow Hands”, and “Too Much to Ask.” Niall’s debut album Flicker came out this past Friday.

Niall has said before that two of his biggest musical influences are The Eagles and Fleetwood Mac. Don Henley of The Eagles even helped mentor Niall with this album. Overall, Flicker took a year and a half to write and record. Niall took to twitter the day of the release and said, “it’s something that I’ve worked really hard on and I’m incredibly proud of it.”

Horan can be heard sticking to his pop roots on this album, while also incorporating some rock and folk beats within. Right away within the first listen, it’s easily comparable to One Direction’s last album Made in the AM. There were a few tracks that made it easy to imagine how the other members sounds would have fit.

This album was an easy listen and will hold your attention throughout. Also, it includes tracks for every mood. The album starts out with “On the Loose,” which already seems to be a fan favorite. The guitar riffs throughout this song offer a very comparable vibe to One Direction’s “What a Feeling,” as well as additional funk-rock vibes. “Since We’re Alone” is yet another track with this almost identical sound that fans are going crazy for.

“Seeing Blind” takes a turn from Niall’s distinct pop route. This track features country superstar Maren Morris. Maren’s country twang meshes perfectly with Niall’s voice to create that perfect pop-country hit. Maren will be joining Niall on his 2018 Flicker World Tour, so you can expect to hear this one live.