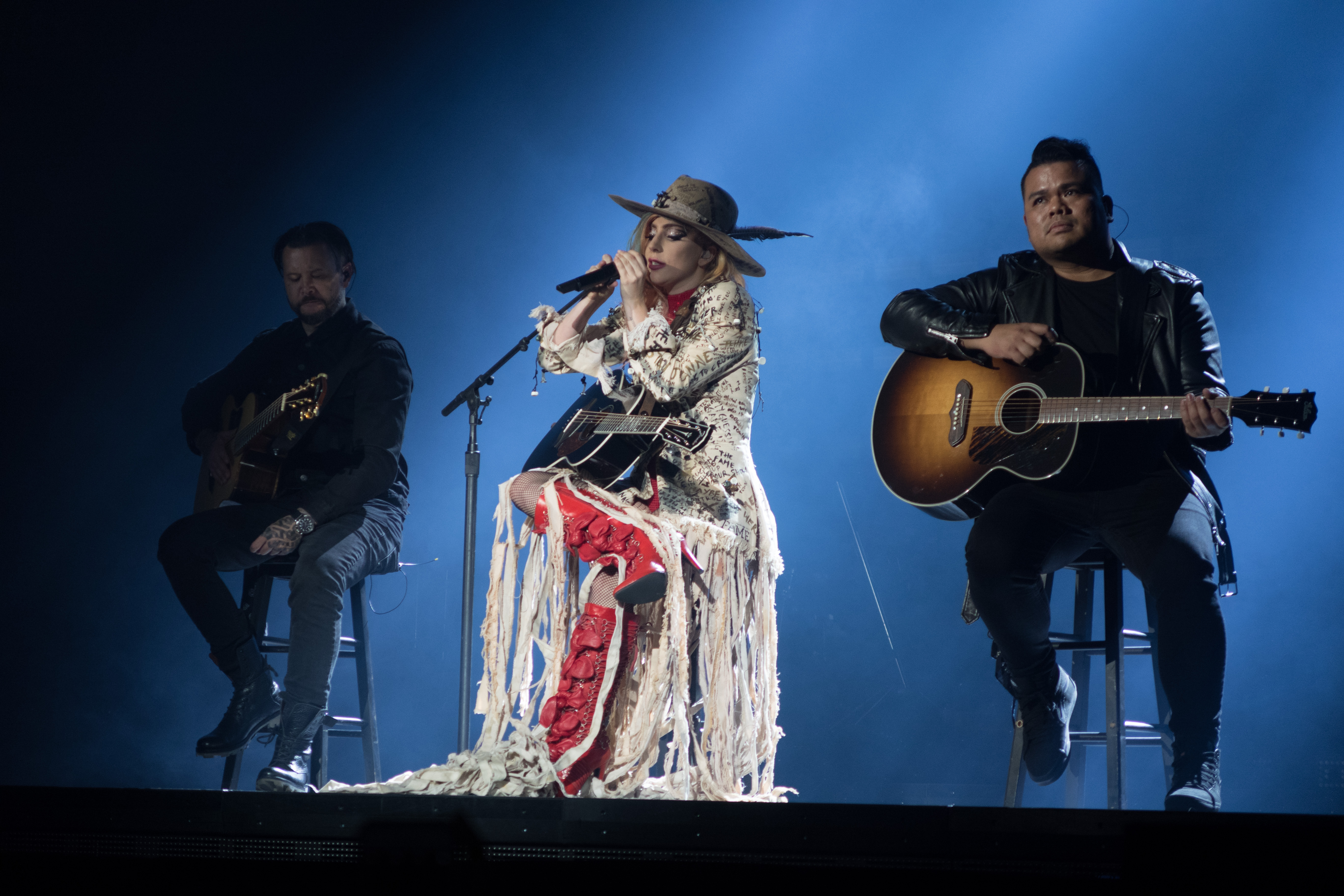 Ed Sheeran recently had to cancel a total of five tour dates in Asia on his Divide tour due to an injury. Sheeran announced on his Instagram that he broke his wrist and elbow in a biking accident.

Cancelled tour dates are disappointing to fans, but they may be even more disappointing for artists. Artists have to be absolutely certain before they cancel a show because there is so much involved. Cancelled shows, even if postponed, can be a financial and logistical burden on an artist and their team. It’s expensive to cancel hotels and flights. Agents and venues have to quickly reschedule tour dates and make sure that the routing makes sense. If a tour is not rescheduled, venues have to refund customers, thus money is being lost from both the venue and the artist. Unfortunately, canceling shows is something an artist never wants to do, but sometimes, they are left with no choice.

Here are 5 other acts who have had to cancel tour dates due to injury or illness this year:

Adele – Cancelled the last 2 shows of her Adele Live 2017 world tour due to damaged vocal cords in June 2017.

Chris Stapleton – In May of 2017, he cancelled eight US shows on his All-American Road Show tour due to a broken bone and detached tendon in his right index finger, which prevented him from playing guitar.

Lady Gaga – In September 2017, she cancelled the European leg of her Joanne World Tour due to severe physical pain, soon after revealing she suffers from fibromyalgia.

Marilyn Manson – Cancelled nine shows on The Heaven Upside Down tour after a pair of prop guns fell on him during a NYC show during September of 2017.

The Zombies – In March 2017, they cancelled three New England shows on their Odessey & Oracle 50th Anniversary Finale tour due to lead singer Colin Blunstone being diagnosed with a severe bacterial infection.