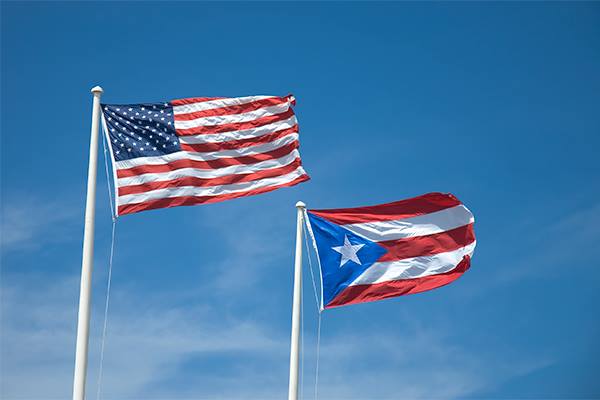 The world has been been affected by an unthinkable amount of tragedies in the past few months. Rescue efforts have been well underway after the damaging effects of Hurricane Maria in Puerto Rico and the Caribbean Islands. Many musicians have been a part of those rescue efforts and have been encouraging their fans to donate and help in any way they can.

In late September, Beyonce announced on social media that a remix of “Mi Gente” by J Balvin and Willy William featuring her would be released. She would be donating the proceeds to “hurricane relief charities for Puerto Rico, Mexico and the other affected Caribbean islands.” She also linked a page on her website where you can check out different ways to help those affected by the disasters. The remix has already peaked at #3 on the Billboard Hot 100.

On Oct. 14, the ‘Somos Live!’ Benefit Concert was broadcasted live to millions of viewers on Telemundo, Univision, and NBC. Jennifer Lopez, Marc Anthony, and Alex Rodriguez presented the benefit telecast to raise funds for hurricane victims in the southern United States, Mexico, Puerto Rico, and other Caribbean nations. The event had performances from Bruno Mars, J Balvin, Bad Bunny, DJ Khaled, Nicky Jam, Prince Royce, Maroon 5, Daddy Yankee, Stevie Wonder, Demi Lovato and so many more. Jamie Foxx, Ciara, Ellen DeGeneres, and Selena Gomez round out just a few of the celebrities on phone duties. Many of those names have ties to Puerto Rico and family members that have been affected.

Some memorable moments included when Bruno Mars performed “Just The Way You Are” in Spanish for the very first time. Jennifer Lopez has donated $1 million to hurricane relief efforts and took to the stage to stress the importance of coming together in the face of adversity. “There are some messes you can’t clean up with paper towels,” mocking the fact that Trump tossed rolls of paper towels at hurricane survivors on his recent trip to PR. If you missed the broadcast, check it out here.

Another charity concert for hurricane victims occurred recently at the third annual Tidal X concert in Brooklyn. The six (plus) hour long concert included all-star performances by  Jay Z, Stevie Wonder, Jennifer Lopez, DJ Khaled, Fifth Harmony, Daddy Yankee, Luis Fonsi, Cardi B, and many more. The concert has raised over $3.7 million in support of those affected by the natural disasters.

Artists that have taken on more solo efforts to help those affected include Pitbull, Daddy Yankee, and Fat Joe. Pitbull sent his private jet to Puerto Rico to bring cancer patients in need of chemotherapy treatment to the U.S mainland. “Despacito” singer and Puerto Rican native Daddy Yankee donated $100,000 to the Food Bank of Puerto Rico. Fat Joe, with the help of Jay Z and Tidal, has filled up planes (some up to 200,000 pounds) full of supplies to Puerto Rico.

As of recently, three quarters of the island of PR still remains without power. We hope that these events and efforts have inspired you to donate or help out those affected in some way. There’s still a lot of work that needs to be done and every little bit counts.