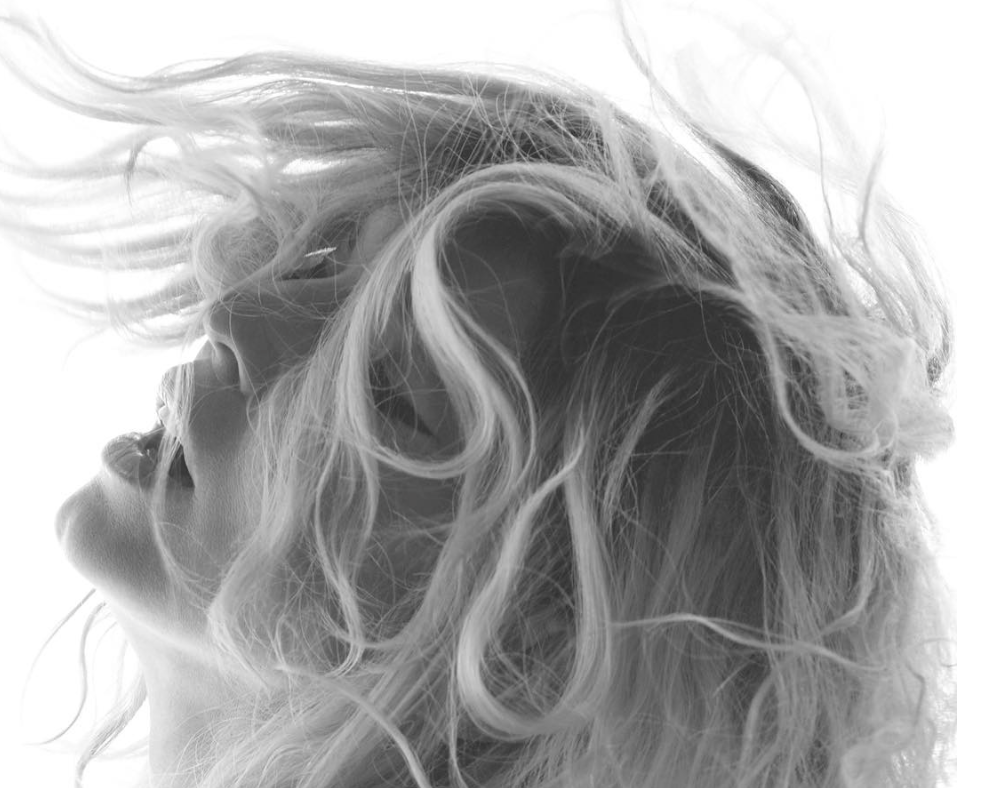 Fergie‘s long-awaited sophomore solo album is here. For those of you who don’t know, Fergie is a part of the iconic hip-hop group, The Black Eyes Peas, and released her debut solo album, The Dutchess back in 2006. The album was composed of some of her biggest hits, including “London Bridge,” “Big Girls Don’t Cry”, “Fergalicious,” “Clumsy,” and “Glamorous.” During the 2000’s, Fergie was untouchable. With The Dutchess topping the charts and going multi-platinum along with multiple singles, Fergie solidified herself as a bonafide superstar.

Unfortunately, time passed on and fans, myself included, were clamoring for more Fergie. The Dutchess and Double Dutchess are over a decade apart, but the wait was worth it. Not only did Fergie drop her latest album, but she also released a visual album, similar to what Beyonce did with Lemonade.

The visual album starts off with the song “Hungry” featuring Rick Ross, and it’s reminiscent of Justin Timberlake‘s album cover for 20/20 Experience. Fergie is seen peeping through an eye test machine, and throughout the the video a multitude of images are flashing on the screen. “Hungry” is a great way to start off the album because the song is just as mesmerizing as the music video.

Following that track was “Like It Ain’t Nuttin,” and you can’t help but to nod your head non-stop along to this banger. While the song isn’t all too impress itself, the visuals are strong, with Fergie going through more costume changes than we can count. The third song titled, “You Already Know,” is where Fergie is at her best. She has a great flow in her verses and the music video is top-notch. Also, Nick Minaj is featured on the song, but even though she tried her best, Fergie’s lyrics were far superior. There’s even a part in the video where Fergie is playing chess with herself. This symbolizes how no other artists can even attempt to match her. She’s playing chess while all these other artists are playing checkers.

There were a bunch of other stand out videos, including “M.I’L.F. $”, which has cameos from Kim Kardashian West and Chrissy Teigen. Near the end of the album, the iconic track “L.A. Love (La La)” comes on and the music video is wild. Not only does the track feature Compton’s YG, but even has the most random cameos with Kelly Osbourne, Chelsea Handler, and even Wilmer Valderrama, the actor who played Fez from “That’s 70’s Show” is in it. If you’re a lover of Fergie’s music like I am then this album does not disappoint as it is the triumphant return of The Dutchess.

Honestly, we’re LOVING Double Dutchess, but we also love the rest of Fergie’s music, too! Enjoy this playlist of some of Fergie’s Greatest Hits: