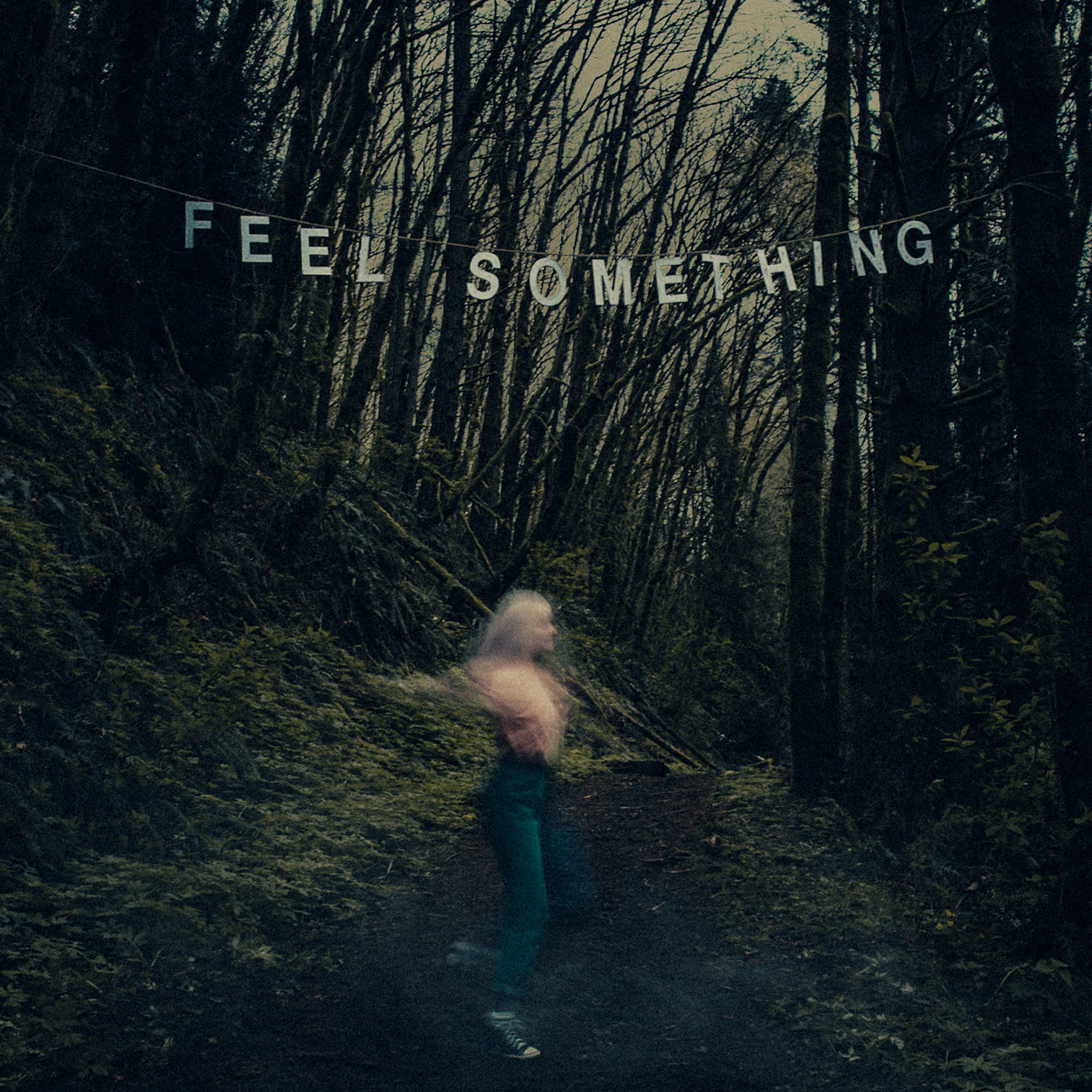 Emo-infused alternative rock band Movements has been working their way to the top for the past two years, and Feel Something, their debut LP, has cemented them in place as a definite force to be reckoned with. Released October 20 via Fearless Records, this record is the indispensable follow up to EP Outgrown Things (2016).

Feel Something does exactly what the title states—the raw, down to earth emotions at play are relatable, cathartic, and overall human. It’s not overflowing with aimless metaphors or overworked euphemisms, but instead the bared truth, accentuated by vocalist Patrick Miranda.

The band wastes no time establishing what the album’s true motive is with first track “Full Circle.” A creeping sense of discomfort, desperation, and assurance that things will work out are all present, perfectly paired with a rhythm that’s hard to grasp. Even if we can’t feel it now, everything’s going to, well, come full circle.

“Colorblind” is the stand-out song on Feel Something, making it the perfect first single, which eager fans got to hear just a few weeks prior to October 20. Miranda is begging the question, “Is there something wrong with me?” – a feeling everyone has experienced. The track focuses on the inadequacy faced in love and failed relationships, balanced with striking instrumentals and eager vocals.

The most heart-heavy track off the album, “Deadly Dull” deals with the devastating topic of Alzheimer’s, focusing on a man who watched his wife die only to forget it and be reminded over and over again. The song engages listeners, capturing a mental maze as layered vocals intensify and intertwine with looped riffs—“will that be me eventually?”

In his colorblind world of shades of grey, Miranda explores new love through “Deep Red.” His entire existence is lit up by hers, changing the way he sees, through gripped hands and dreamy whispers. “Deep Red” is followed by the heaviest song on Feel Something, “Under The Gun,” where Movements’ post-hardcore roots shine through. The aggressive instrumentals mimic the roughly ended relationship examined in the 3 minutes and 25 seconds.

The record appropriately ends in the callous depths of depression’s tolls—there is no true resolution, but there is the existence of hope, which is enough. Nothing has changed yet, but all he can do is “hope for change.”

Movements had a mission when creating Feel Something and they achieved it. The entire album is exemplary of the human experience, exploring it piece by piece to a rousing soundtrack. There is more to life than living in a neutral haze, even if reality is an icy pit of sadness, a hardened love, or utter self-loathing.