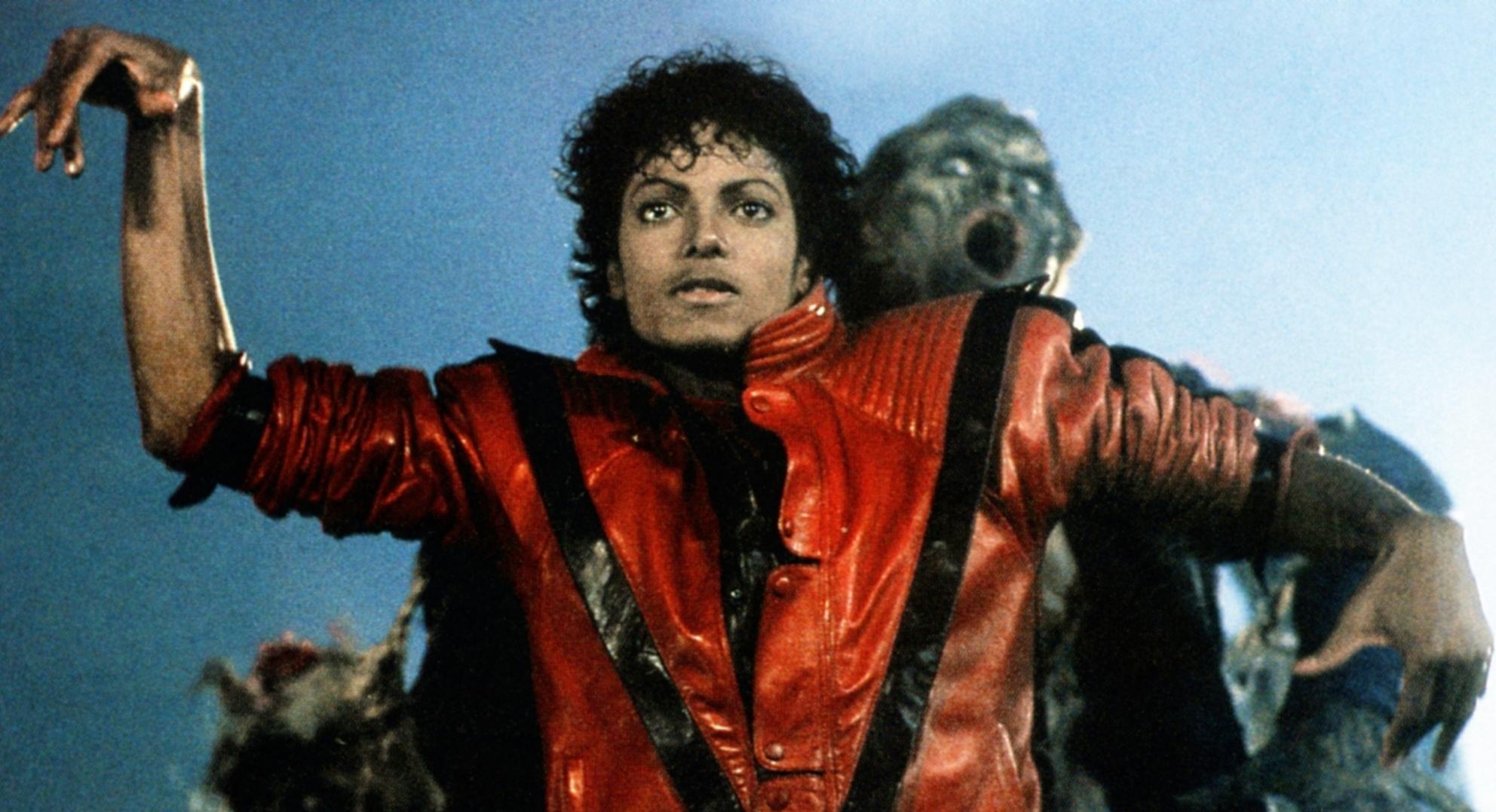 Today is Halloween and it’s no surprise that artists of all genres like to incorporate some fright into their work. To get into the All Hallows’ Eve spirit, here are 8 of the spookiest music videos of all time (… you’re welcome in advance).

“Lullaby” features The Cure front man Robert Smith being terrorized by a shadowy figure called the Spiderman, until he grows an extra set of limbs himself and is consumed by a massive spider.

A reimagining of “The Shining,” Thirty Seconds To Mars checks into an abandoned hotel, only to find blood-covered women, an eerie man in a suit, and someone robed in a bear costume.

Suburbia-turned-nightmare, Soundgarden’s video for “Black Hole Sun” features murderous characters with plastered-on grins and morphed eyes who end up being sucked into an abyss.

A man decides to stalk a little girl, who leaves the playground all alone, only to be met with something far more sinister than himself.

Perhaps the most popular scary music video of all time, Michael Jackson tells a tale of the occult, accompanied by the celebrated “Thriller” dance.

From menacing old women applying singer Amy Lee’s makeup, to a rapacious crowd of the undead, Evanescence exposes what fame’s grip is like in the video for “Going Under.”

Through the eyes of this little boy, everyone is a monster, from bystanders on the street to policemen.

Rising from the undead and sitting in a room full of snakes, Taylor Swift gives off some serious creepy vibes in “Look What You Made Me Do.”

Which video will you be watching this Halloween? Leave a comment or tweet us @soundigest. Whichever one it may be, don’t forget the candy!