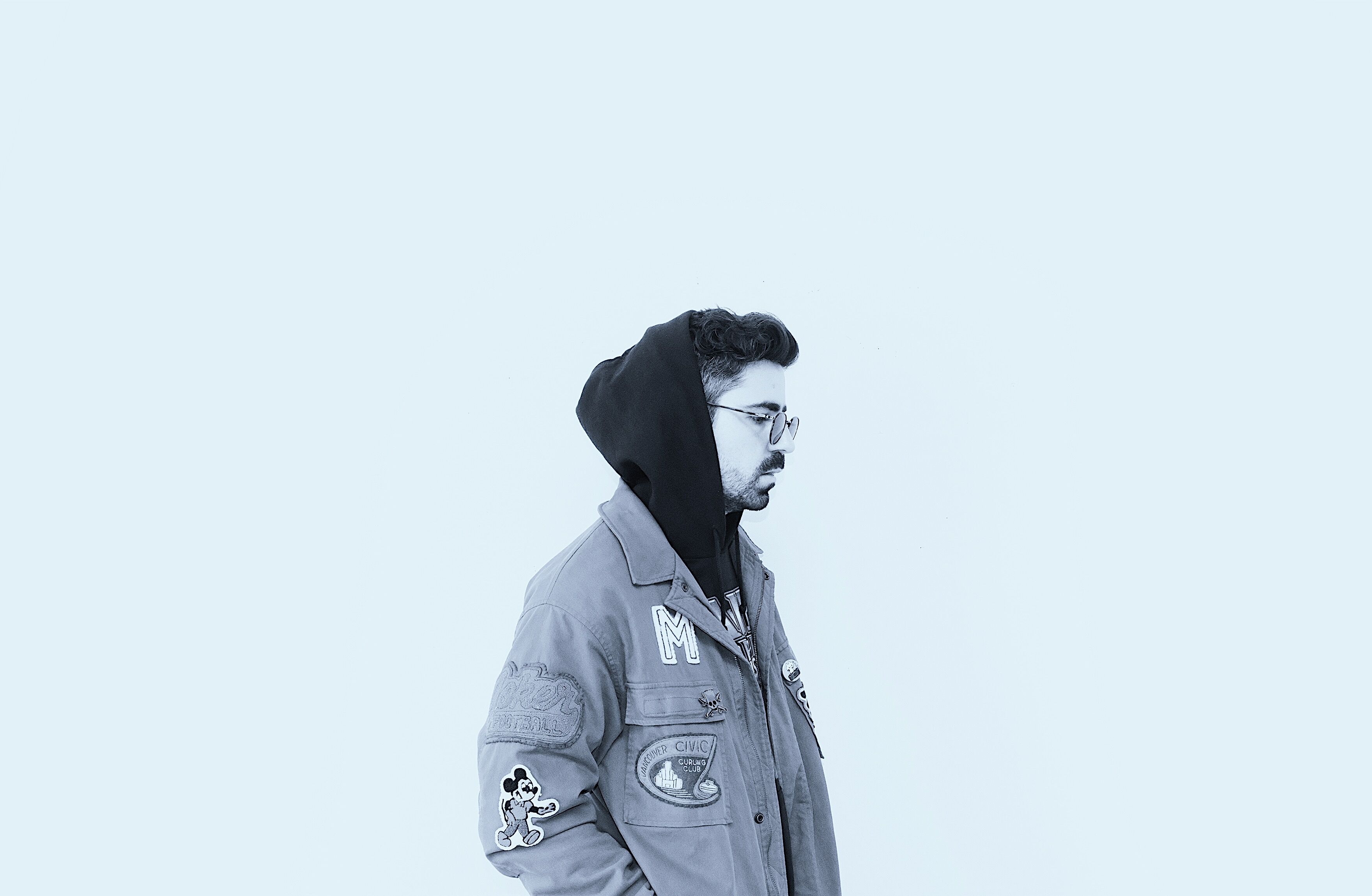 Canadian songwriter and producer Felix Cartal has been heating up the dance music scene with his two new singles “Get What You Give” and “Hold Tight.” “Get What You Give” has already amassed over 10 million listens on Spotify and the visually-eerie “Hold Tight” music video, which was just released last week, has received overwhelming support. Here, Felix dives into the inspirations and processes of both singles, gives some insider details on an upcoming full project, and takes us behind-the-scenes for both music videos.

What was the inspiration and process for making “Get What You Give?”

It’s a remake—sort of—of a late ’90s song. It was a song I loved growing up, and yeah, I just wanted to put my own spin on it. That song has been really influential to me throughout my career.

How has it been influential?

I just really like the lyrics. I think they kind of remind me of [The] Beatles lyrics, where the older I got I understand them more. Like the older I get they carry more weight—the more I got from them. That’s always like a great indicator to me of great songwriting, where like the message gets better and better with time.

And the vocals for that, where did those come from?

They’re from my friends on the east coast of Canada, they’re a group called Fjord.

What was your idea for the video?

I thought the like coming-of-age tale was really reflective of the root of the song. So yeah, we met with this team in Copenhagen, and they sort of pitched that narrative. I thought it complimented what the song said and how it felt. So we were actually in Copenhagen for two days and we shot the whole thing out there, it was awesome.

How has tour been? You’ve been on tour for a long time!

It’s been good! I’ve just been kind of constantly touring, I enjoy it.

And you’re about to go back home to Canada, so what’s different about performing in the US as opposed to Canada?

It’s always fun because lots of my friends will come to the show. But I think at the end of the day, if a party is a good party, it’s just a good party. I don’t think the location matters too much a lot of the time.

Right. And you’re going to Guam too! Will that be your first time there?

Yeah, that will be my first time, I’m excited! I’m not quite sure what to expect so it should be good [laughing].

How long have you been making music?

What got you into it?

I played in bands growing up. Different bands and stuff, I don’t know, I just was listening to a lot of that style of music at the time. And some friends I knew started a band and they actually kicked out their singer and I was like, ‘I’ll try to be your singer,’ and I was really young and didn’t care so it was kind of a first stepping stone into it. I was terrible [laughing].

[Laughing] I bet it was fun though!

Yeah it was super fun!

Tell me about your Weekend Workout podcast?

I had a lot of friends that asked me to make them a mix for the gym. A lot of times, I mean I go to the gym—or try to pretty often—and I know it’s sometimes hard to figure out what to listen to. So as a DJ, I’ve always wanted to make a podcast where I could showcase the music I’m into and what I’m playing at my shows. So I thought partnering it with that concept would just make sense, because I think fitness and dance music go really well together.

Definitely, how long have you been doing those?

Oh jeez, I don’t remember exactly when we started, but we just did episode #204. That’s crazy, like 200 hours of music basically.

Who’s an artist you’d really like to collaborate with?

I wanna collaborate with Britney Spears. She’s like the popstar that I grew up with, I just feel like it’d be weird—in a good way!

After your tour what’s up next for you?

Did you plan Friday the 13th strategically for the video release?

We didn’t plan it too strategically, but the video’s a little eerie. So looking at it in retrospect, it makes sense I think.

What was the inspiration for that? Like why’d you decide to make it a little eerie?

We shot it in Vancouver and we were lucky enough to do it at this old sugar refinery, like this massive factory, and half of it’s abandoned. So the location is like a little creepy, some of the rooms had a little bit of a “Saw” vibe. It’s not scary, it’s just a little bit scenically weird.