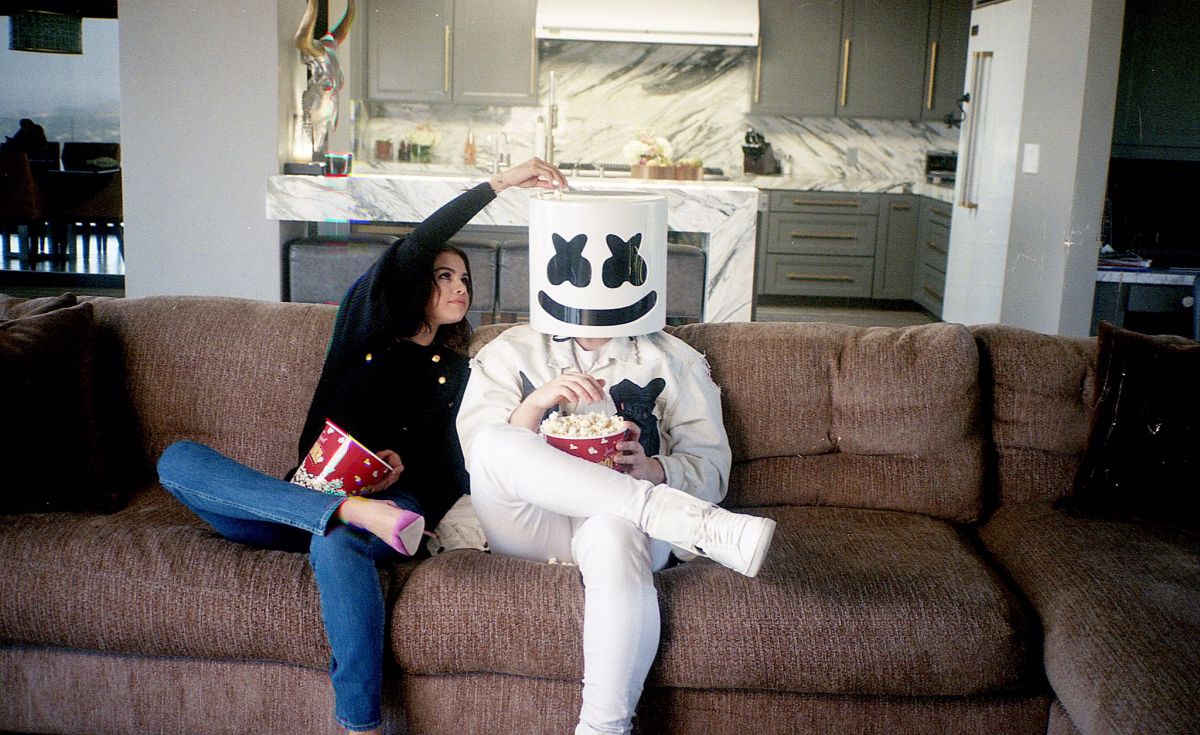 Last Thursday, October 26th, Selena Gomez dropped her highly anticipated collaboration, “Wolves” with EDM star, Marshmello.  “Wolves” is the first song Selena has released since she revealed the news that she received a kidney transplant from her friend and fellow actress, Francia Raisa.

“Wolves” is familiar territory for Gomez.  She released the smash hit, “It Ain’t Me,” with another EDM artist, Kygo, earlier this year.  The song topped the Billboard charts and has gone on to be one of the top selling songs of the year.  “Wolves” and “It Ain’t Me” both have similar progression; the verses start off slow. The pre-chorus of “Wolves” has a fast beat accompanied by overlaid, rapidly sung lyrics.  Eventually, this leads into the drop, but this is where “Wolves” and “It Ain’t Me” differ.

The beat drop in “It Ain’t Me,” in my opinion, is why the song was so successful; it was catchy, dancey, and memorable.  Gomez’s vocals literally echoed over the beat, creating a unique sound unheard in most of today’s music.  The beat drop in “Wolves” didn’t do it for me; it’s too similar to other EDM-infused pop songs on the radio.  With the lead up that the pre-chorus gave, the beat drop should have been something more exciting, but unfortunately, it’s not.

This isn’t to say “Wolves” is a bad song, because it’s not. It’s familiar territory for Gomez and she has succeeded in this genre before. The verses and pre-chorus are fun, and the lyrics are well-written. Gomez stated that her music would be “more meaningful” and these lyrics are some of her more personal and best written yet. Fans speculated that the song could be about Gomez’s struggle with lupus – as the latin word “lupus” means “wolf.” Gomez has not confirmed what or who the song is about, but the lyrics suggest a theme of love and loss. Gomez served as a co-writer on the song.

The song is essentially memorable in every way, except for the weak beat drop.  Fans are loving the track regardless. At the time of publication, “Wolves” is the number one song on iTunes worldwide.

Gomez also dropped a visualizer to go with the song on Vevo, which you can check out below.