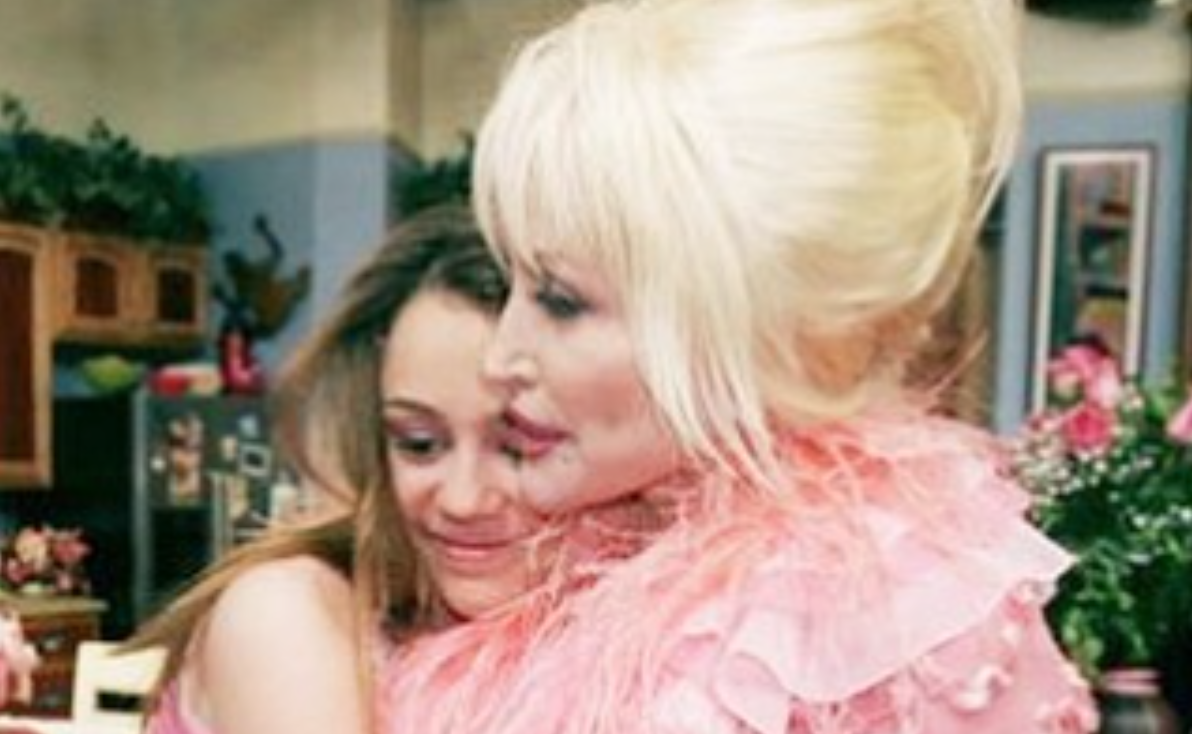 I don’t know about you, but I LOVE when artists perform cover songs. It gives a whole new life to songs we’re already familiar with and showcases an artists creativity. On October 25th, Billy Corgan of The Smashing Pumpkins covered Miley Cyrus‘ “Wrecking Ball” on The Tonight Show with Jimmy Fallon. Despite being an unlikely cover choice for the lead singer of an alt-rock band, this performance went viral.

Impressive, right? Well, there’s more where that came from! Check out these 5 other Miley Cyrus covers from some of your favorite artists:

1. Kelly Clarkson with JillandKate covering “The Climb” in 2009

4. Dolly Parton covering “The Best Of Both Worlds” from Hannah Montana in 2011