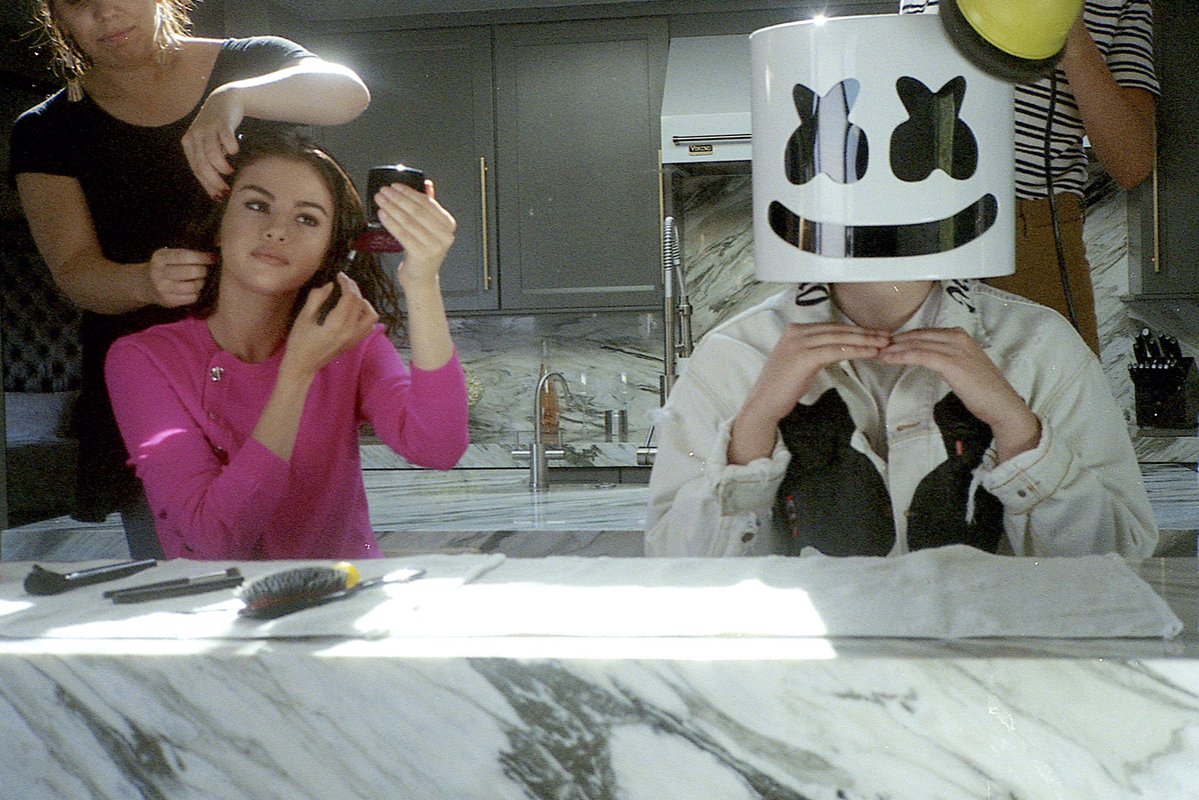 With over 22 collaborations to her name, Selena Gomez has been all over the charts and has dabbled in all kinds of genres. Following her recent track featuring Marshmello, we decided to take a deeper look at all of her past collaborations. From her Disney Days to the more mature sound she’s known for now, here’s a definitive ranking of Selena Gomez’s top 12 collaborations!

This catchy track will be stuck in your head for days after hearing it. Gomez’s soft vocals accommodate the song amazingly!

Hitting the top 15 on the charts, this hit will have you thinking about everyone in your life who you know longer talk to.

You will DEFINITELY vibe with this EDM track! Marshmello is an EDM genius and we’re so glad Selena decided to hop onboard!

Mixing genres again, Gomez gets sultry on this track and adds Gucci Mane to the mix! The song Brings together pop with a underlying hip hop beat we love so much.

Going back to her days on Disney Channel, this song reminds us that we shouldn’t care what others say or think about us! So empowering, and still such a bop!

6.  Tell Me Something I Don’t Know – Selena Gomez & The Scene

Another throwback track to her earlier days, this song will have you rockin’ out and jammin’ around your room like a teenager. Well, we don’t blame you!

Hitting the top 10 of the charts, this track features Gomez’s vocals flawlessly with its deep hitting EDM bass and soft melodic tones.

In this gem that I found deep in the realms of spotify, Gomez hops on the track with the vocals of the late Tejano singer of the same name, Selena Quintanilla. Offering her musical spin on a classic hit, Gomez pays tribute to her hispanic roots.

It seems like Gomez has mixed genres in the past, linking her pop sound with a hiphop artist. In the same fashion and straying from her Disney persona, Gomez released this track with rapper, A$AP Rocky in 2015.

Continuing the EDM and party vibes Gomez hops on a track with Zedd, hitting the top 20 on the charts in 2015.

The album featuring The Scene is one of my favorites, so here’s another throwback track to jam to!

Paying homage to her heritage Gomez features on the track of a fellow Latino artist, Prince Royce!

Check out our Spotify playlist and listen to these tracks and more!

Let us know what your favorite Selena collab is in the comments below, or tweet us @soundigest !