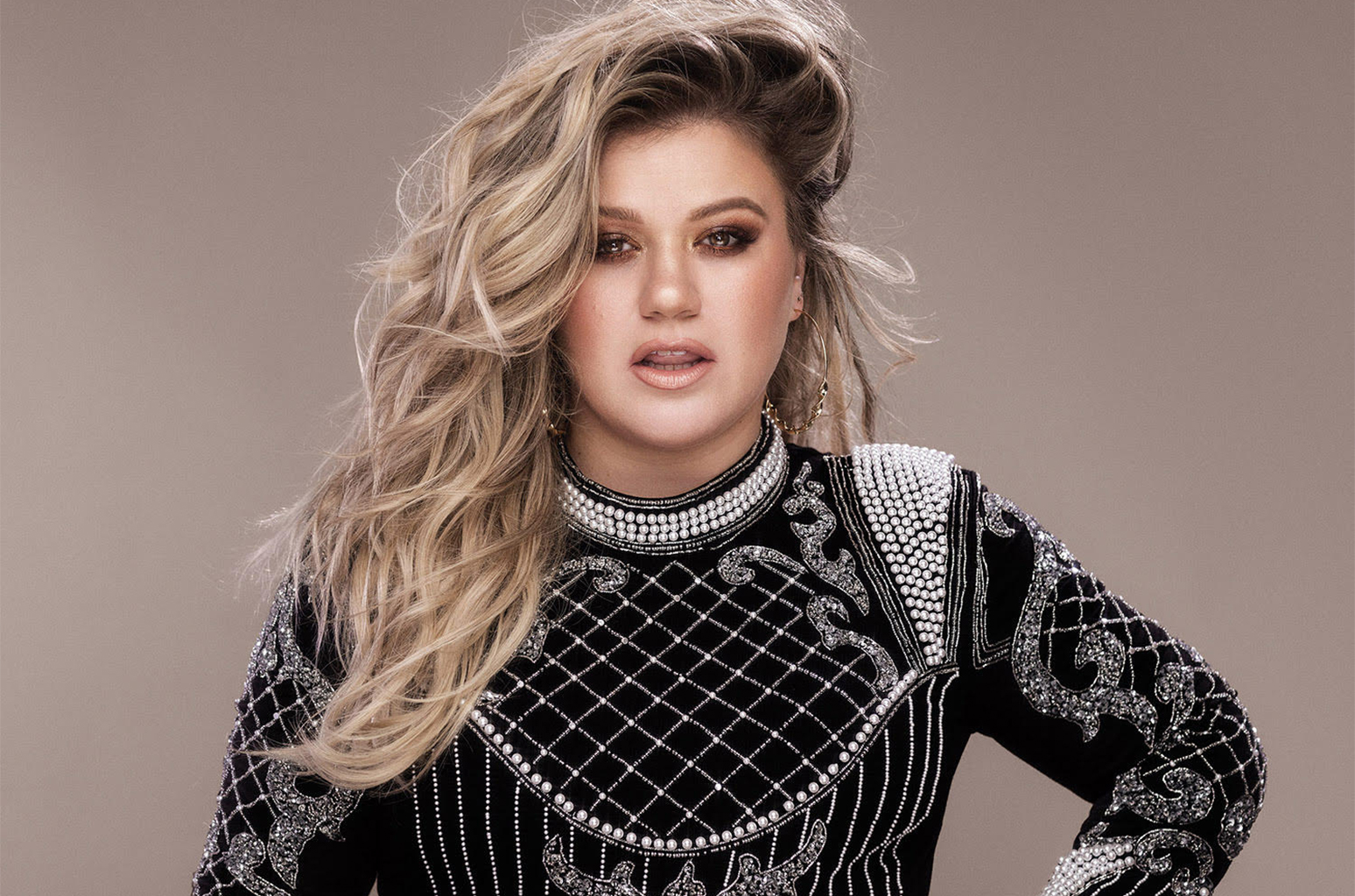 It’s the album Kelly Clarkson always wanted to make. Meaning of Life dropped last Friday and let me tell you, it does NOT disappoint. This is Clarkson’s first album with Atlantic records after fulfilling her American Idol contract with RCA over the last 15 years. Finally, after all this time, she now had the artistic freedom to make the record that best represents her.

I’ve been a fan of Kelly’s since the very beginning and I’ve never seen her more in her element as she is now. Meaning of Life is not only her best album to date, but personally, I think it has Album of the Year potential at the 2019 Grammy awards. Here is my song-by-song review:

A Minute (Intro): I’ll be honest, I’ve never understood intros or interludes on albums. I always thought they were awkward and cheesy, but… I actually like this one! The stomping of the heels at the very beginning drew me in instantly. It set the tone for the rest of the album and the amount of soul in Kelly’s voice is striking.

Love So Soft: Since this is her current single, I won’t go into too much detail. The chorus is the highlight of the song. When that beat drops, you just want to get up and dance. It has an old-school vibe while remaining fresh and innovative. The horns add a nice touch too!

Heat: One thing I love about Kelly’s music is that she always seems to deliver a catchy song, and Heat is no exception! The beat is infectious and it’s hard to stand still while listening. Her background singers are FANTASTIC (which is a common theme throughout this album) and I found myself singing along to their parts pretty frequently. If I had to guess, this song will be a single soon.

Meaning of Life: This is the title track and according to Clarkson, the first song that set the bar for the rest of the album. All I can say is WOW! Soul for dayzzz! This is quite the departure lyrically for Kelly, as it’s all about love and fulfillment. Not to mention, there is a crazy high note near the end of the song that is simply breathtaking.

Move You: Ever since Kelly won American Idol, I’ve always wanted her to sing a big diva ballad (Think Whitney, Mariah, Celine). Sure, she’s had some fantastic ballads, but not quite in that diva style. “Move You” is Kelly’s diva ballad moment. This song will hook you in quickly. Her voice is warm and comforting. She sings fantastic runs while still being tasteful. I could totally see this song being included in a movie or something theatrical.

Whole Lotta Woman:  All I got to say about this song is that the SASS is REAL! This Bruno Mars-esque song is one of the album’s many highlights. The lyrics spew confidence while remaining catchy and fun. I would say if you had to blast one song in your car, it would be this one. Plus, the talking in the beginning and the adorable ending just add even more personality to this song.

Medicine: Within the first 3 seconds of this song, you can feel the retro vibes and Mariah Carey influence, and that’s certainly not a bad thing. Again, this is another super catchy song and is guaranteed to be stuck in your head for hours! Even though she’s super happy these days, Kelly still can pull off a bitter, angry, breakup song. And TBH, it’s one of my favorites!

Cruel: Kelly continues the throwback vibe with this song, and it sounds like it’s straight out of the ’50s. I could totally see this song being in Grease or something to that extent. It’s a more chill song than most others on the album, and gives us a little break from the faster more upbeat songs.

Didn’t I: This fun and equally contagious song is a highlight of the album for me. The chorus is big and playful and it reminds me of something a ’60s girl group would release. LOVE it.

Would You Call That Love: A very easy listening song with a prominent beat.  It does get lost in the mix, however. I found myself listening to the upbeat stuff more, but the lyrics are still so fun and sweet.

I Don’t Think About You: If albums can be compared to movies, this song is the climax. First and foremost, the lyrics are raw and heart-wrenching. Kelly delivers these words with such passion and vulnerability. This, matched with amazing vocals, takes this song to a whole new level.

Slow Dance: Kelly’s sultry side is showcased during this song and this is very new and refreshing! I love how her voice sounds sweet yet sexy. Not to mention, there is a KILLER guitar solo which makes the song even better!

Don’t You Pretend: Out of all the songs so far, this is my least favorite. Not because it’s bad, but because it’s forgettable. If anything, I think the placement on the album is a bit off. It’s placed next to two amazing songs which makes it fall a bit flat. The chorus is catchy and reminds me of a Disney movie.

Go High: This finale song does not disappoint! Inspired by Michelle Obama’s quote “When they go low, we go high,” this song holds no bars in terms of production. The lyrics are uplifting and inspiring. My only complaint is that it seems a bit out of place in terms of the album’s style. “Go High” is more up the alley of 2015’s Piece by Piece than this album, and the production is more electronic sounding than the rest of the album.

Meaning of Life is one of the best pop albums of 2017 (so far). You can tell this album was put together with passion and determination. The musicianship (not from just Kelly) is remarkable. If you’re looking for a refreshing pop album to check out, Meaning of Life is the one!