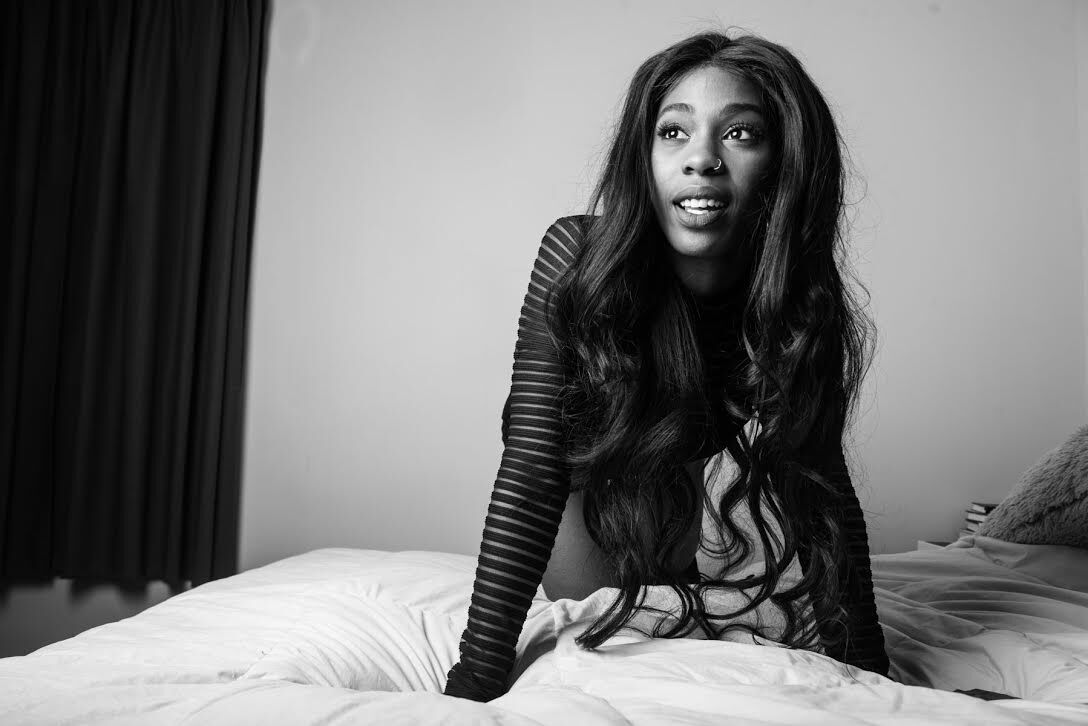 One way or another, Alli Fitz was destined to be an entertainer. In 2014, she quickly gained more than five million followers on Vine after making viewers laugh with her slapstick comedy. She then used her platform to build her career and has worked with brands including Apple and Coca-Cola.

Now, Alli is gearing up to show the world she’s a respectable singer on top of it all. She recently sat down with us to talk about her new single “Disease.”

Hey Alli! Thanks for talking to us today. You recently released your new single “Disease.” What was the inspiration behind this song?

My inspiration behind “Disease” was a toxic relationship I was in a couple years ago. It was an emotional rollercoaster, but writing the song was very therapeutic, which is cool.

The music video paints the story really well. What was it like filming that?

It was so fun to be able to bring the lyrics to life with cool visuals, dances and different lights.

This musical side of you is a new side that your audience is just beginning to see. You started off building your following on Vine. How did that pave the way for you to start making music?

Vine definitely helped me step into the music scene because I already had a big follower count so I wasn’t starting completely from scratch like other artists have to do. Thank you, Vine!

You started posting covers of artists like Little Mix on youtube earlier this year. Was that a way to see how your followers would react to this new chapter?

Yes, I wanted to show my followers that I could sing. They already knew I love Little Mix, so I decided to put my own spin on one of their most popular songs to see if my followers would like it, and they ended up liking it a lot!

Along with “Disease” is your song “Fill the Void.” Both of these songs have a very empowering feeling to them. What do you hope comes through the music you release?

I really hope to show females, and males too, that it’s okay to love yourself and it’s okay to leave a relationship or friendship that seems toxic to you. Everyone deserves to be happy.

Who are some of your musical inspirations?

My number one musical inspiration is Demi Lovato. She’s amazing in the studio AND live. Her vocals are incredible. I really love Zara Larsson, Dua Lipa and Alessia Cara. They’re all so good!

What are three things that your fans wouldn’t know about you?

The first one would be that I wanted to be an actor way before I wanted to be a singer. The second is that I was in an advanced theatrical production class in high school. And the last thing is that I develop crushes on people easily. Haha!

What can we expect from you next?

You can definitely expect an album from me, that’s for sure!