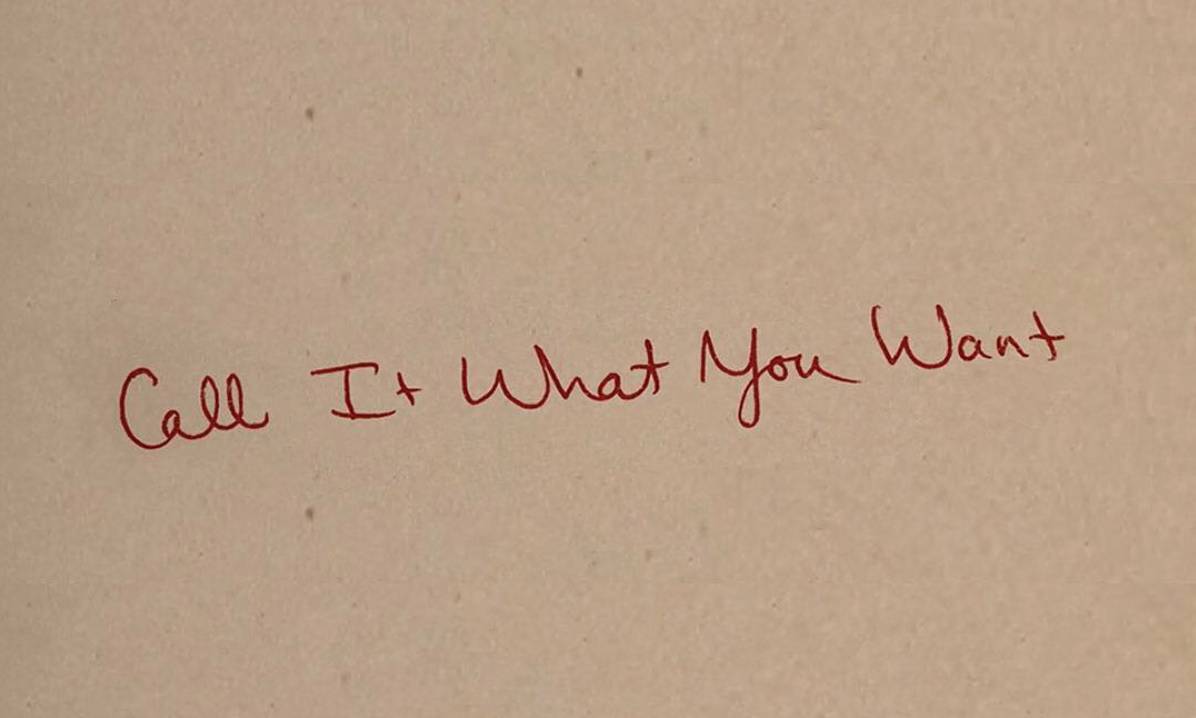 In true Taylor Swift fashion,  she dropped a midnight release teaser last week without warning of her newest song, “Call It What You Want.” The announcement caused a social media frenzy of excited fans waiting on pins and needles for its pending release.

I’ve been critical and skeptical of Taylor’s previous three singles, “Look What You Made Me Do,” “…Ready for It?” and “Gorgeous,” but to be 100 percent honest, “Call It What You Want” is a departure from the previous singles in a good way. The song reminds me of a younger, less complicated T-Swift, back in her Fearless days.

Although the tea was piping hot with drama in the previous singles, this is the kind of Taylor I like to see. The song has a maturity to it that is refreshing. I thought the world lost Taylor to the pop genre, but it seems she has carried over the song writing technique that single handedly put her career on the map. Taylor goes back to her romantic, soft side by writing a love song that parallels “Love Story” off of her sophomore album, Fearless. The similarities between the two songs were not lost on fans.

Call It What You Want. Midnight Eastern. pic.twitter.com/nTmlQUzmFN

Knowing Taylor, these lyrics are no coincidence. It’s been nearly 10 years since “Love Story,” so this could be a nod to the evolution of Taylor’s career, which was a theme in “Look What You Made Me Do.” Either way, if this was intentional or not, “Call It What You Want” is a call back to the “old Taylor” with New Taylor vibes. It’s worth the listen even if only to see what all the fuss is about.

What do you think of Taylor’s newest song? Tweet us your thoughts @soundigest!