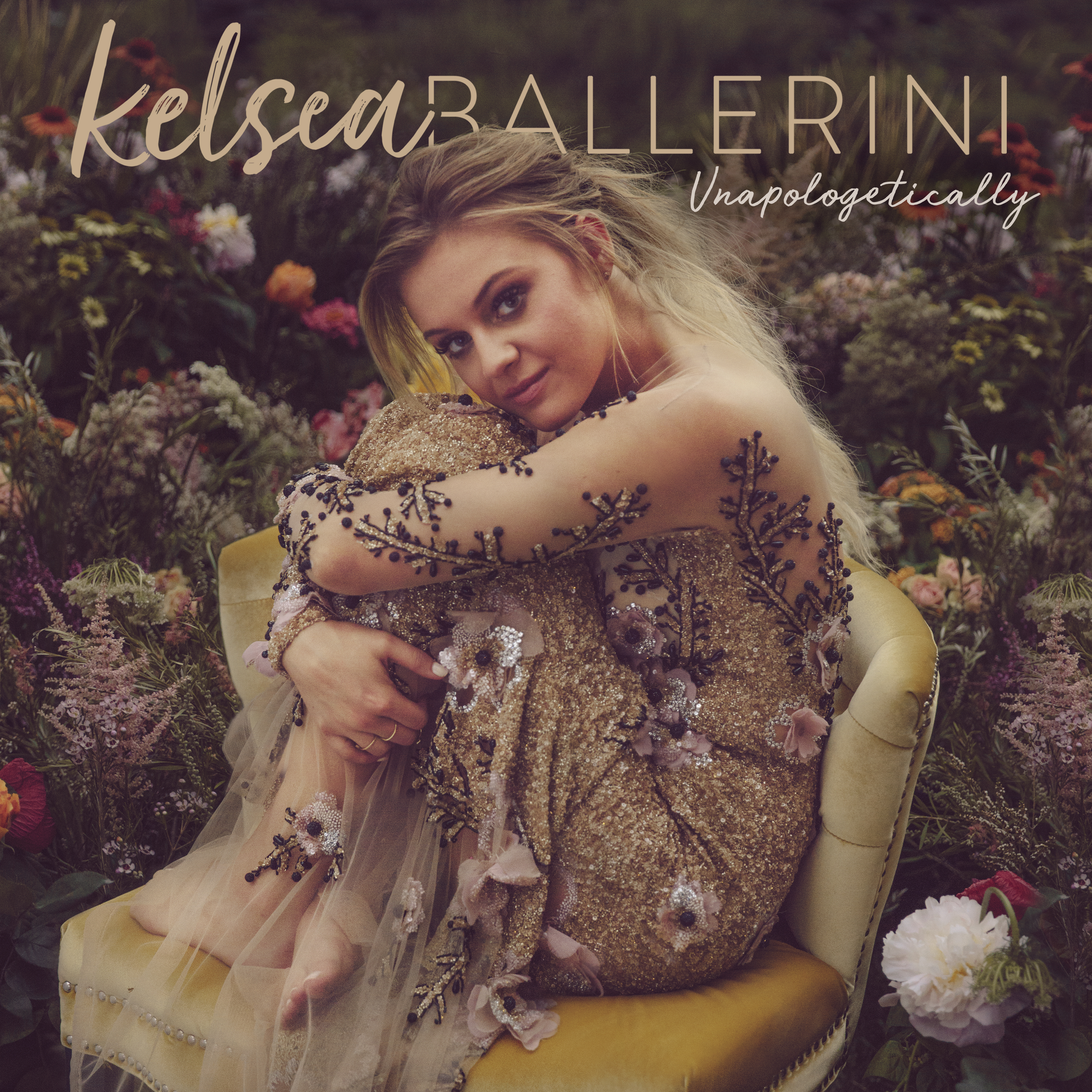 Kelsea Ballerini paved the road for all women trying to come up in country music, releasing her debut album The First Time on an unproven independent label in 2015 and quickly earning the title of country music’s newest sweetheart.

She was the first female artist since Wynonna Judd to score number-one hits with her first three singles “Love Me Like You Mean It”, “Dibs” and “Peter Pan,” and now the singer-songwriter is back with her mature sophomore album.

All artists trying to tell a story throughout an album should take note of Ballerini’s Unapologetically. The album depicts the aftermath of a failed relationship while transitioning her narrative seamlessly to the start of a new love. Unapologetically opens with “Graveyard,” the album’s most lyrically impressive, and dark track. She depicts a serial heartbreaker leaving a trail of broken girls in his path with the lyrics “You can find another hopeless, broken girl in a little black dress / And you can take her, break her, lay her heart to rest in peace / Right here next to me.”

We quickly hear the Tennessee native move on to regain her independence in “Miss Me More,” a fan favorite. “I thought I’d miss you / But I miss you more,” Ballerini sings along to the synthetic beat. The track, which has become a self-love anthem in no time, has the potential to be the album’s next single.

To solidify just how done Ballerini is with the boy who broke her heart, she skips to the next track, “Get Over Yourself.”  “I’m over you thinking that every move I’m making / Is just a game that I’m playing because my heart is still breaking / Boy I’m over you / So get over yourself.”

Does anyone else feel the sting?

Ballerini takes a moment to get nostalgic on the track “High School,” where she tells the story of a boy that’s a slave to his high school days and refuses to move on. She keeps the nostalgia-feel going with “Roses.” The song has a much lighter feel than “High School,” reflecting back on how good she had it with an old flame.

The latter half of the album makes the smooth transition to Ballerini finding love again in a new relationship beginning with “End of the World.” The sweet song is about finding someone in your “world-ending” moment.

The title track is as catchy as it is brilliant with the lyrics “I’m unapologetically all in / From the second that I started falling / It don’t even phase me / When they call me crazy / I’m unapologetically in love.” Ballerini closes her journey of self-discovery with the album’s lead single “Legends.” A past love, a new one, the journey she’s been on with her fans—the song can be translated to a number of scenarios, each of them a kaleidoscope of memories we want to play on a loop.

Do yourself a favor. Listen to this album in full and let Ballerini take you on her journey of loss, growth, and love.