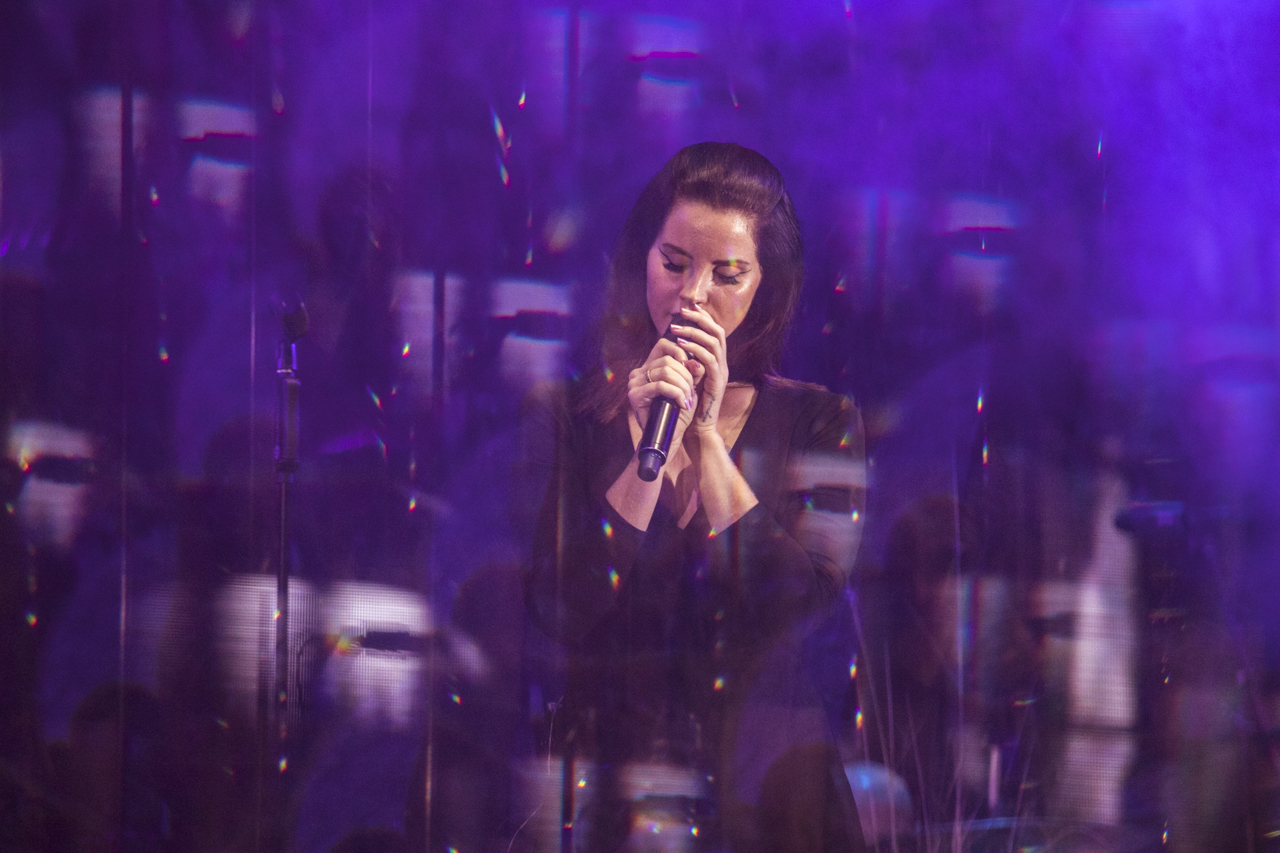 With the past few weeks revolving around numerous Hollywood sexual assault scandals, it feels that the glamour of the industry remains an unfortunate cover for sinister practices. Harvey Weinstein is at the forefront of these testimonials, as actresses from past projects of his have finally been given the platform they deserve to speak their truth. Longstanding movie producer of impactful films, such as Gangs of New York and Shakespeare in Love, Weinstein’s place in the movie industry is now rightfully tainted. In fact, his notoriety has caused any association to him to be questioned, as music fans have found past references to him to be inappropriate with the current revelations.

In an interview with MTV News after her Camp Flog Gnaw set, Lana Del Rey discussed her fan-favorite track “Cola”, and how she immediately knew that the Weinstein reference in her track would be uncomfortable amongst the recent allegations against him. When she first wrote the song, Rey noted that, “I envisioned, like, a benevolent, diamond-bestowing-upon-starlets visual, like a Citizen Kane or something…I thought it was funny at the time, and I obviously find it really sad now.”  As the interview progressed, MTV asked Rey if she would retire the song from her sets, with Rey responding, “Definitely. That would be the only right thing to do. I don’t feel comfortable with it now. I thought of that right away.” So far, the track has not appeared at any of Rey’s recent sets, despite fan-demand for the live version.

Also, be sure to catch Rey’s North American leg of her LA to the Moon Tour next year, with Jhené Aiko and Kali Uchis joining her for multiple dates!