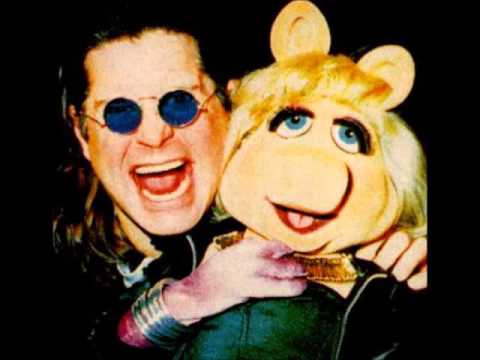 Last week, U2 debuted their new song “Get Out Of Your Own Way,” which features rapper Kendrick Lamar.

U2 and Lamar prove that sometimes incorporating artists from different genres into one song can be fun. But that’s not always the case. Check out five collaborations that made me say “WTF?!” below:

This was all over Top 40 radio in 2004, so I guess some people liked it. It’s not terrible, but I’ll never get past Tim McGraw’s autotune effect.

3. The Jonas Brothers and Common – “Don’t Charge Me for the Crime”

Common is known for his thought-provoking and outspoken lyrics. This song is no different. Except I have a hard time taking The Jonas Brothers seriously when they sing “My friend gets in the car with bags / Filled to the top with loads of cash / Throws his pistol on the dash.” You know… since the worst thing they probably did in 2009 was get a parking ticket.

Mix Jack White, ICP, sampling from Mozart, and an instrumental accompaniment from JEFF The Brotherhood…that’s when I go “WTF.”

5. Ozzy Osbourne and Miss Piggy – Born To Be Wild

Ozzy Osbourne on a Muppets album. Need I say more?