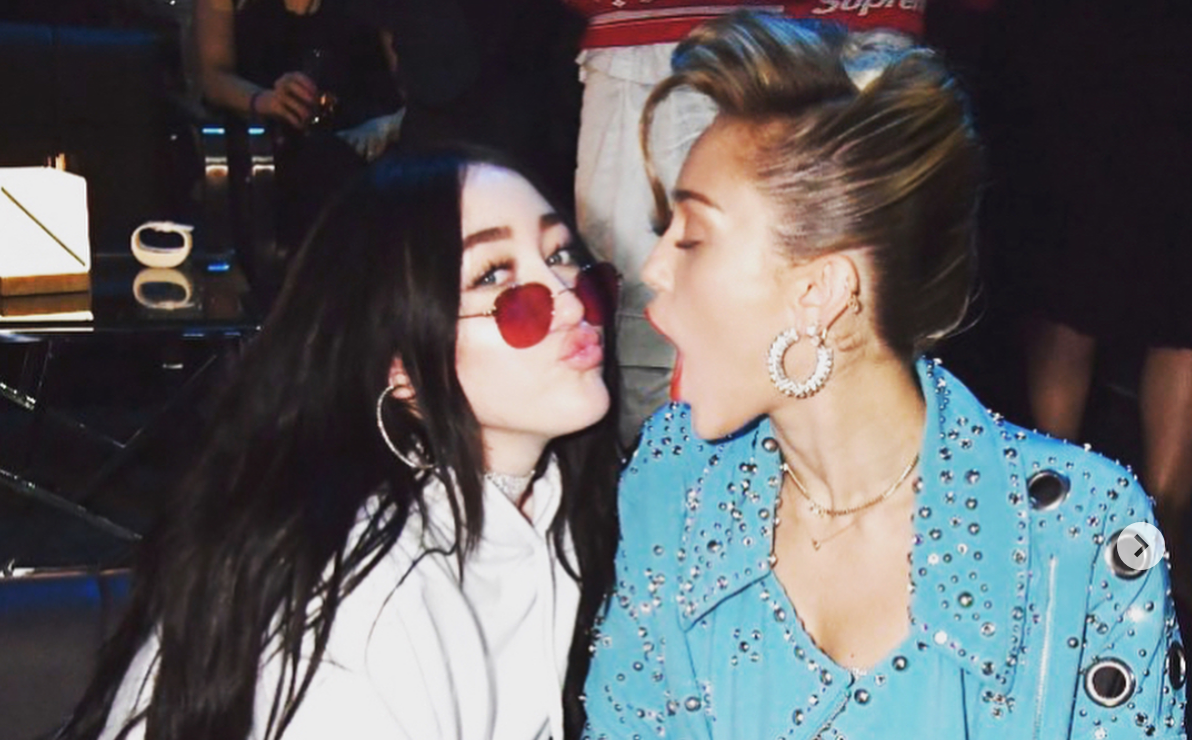 I don’t know about you, but I remember Noah Cyrus as Miley Cyrus‘s little sister who tried making her own kiddie lingerie line at the age of 10 (for real, look it up). But seven years later, Noah is all grown up and is stepping out of the shadow of her big sis for the first time.

Noah made her musical debut with her single “Make Me (Cry)” ft. Labrinth in Nov. 2016 and has continued to collaborate with artists such as Alan Walker and XXXTENTACION in more recent months. She has even been the opening act for Katy Perry on her Witness tour. Noah also made her debut performances on the MTV and VMA music awards. With the release of her album NC-17, Noah is the up and coming Cyrus sibling, but have her accomplishments thus far made her the winner of 2017?

2017 has been good for Noah, but TBH, 2017 is the year of Miley. Miley came back from Bangerz and Miley Cyrus & Her Dead Petz with a whole new sound and maturity with the release of her sixth studio album, Younger Now. She reconciled with her fiancé Liam Hemsworth, redefined her wild-child image by quitting weed, and elevated her style to match her new grounded perspective on life. The one constant about Miley is that she is always changing. Be it Disney Darling or Marijuana Miley, she has captured the attention—good or bad—of fans and haters alike.

Younger Now is what edges Miley out over Noah. Younger Now is Miley’s comeback album and I’m SO here for it. What makes Miley so lovable is that she’s always been so relatable. For being a huge name in the music and pop-culture world, Miley seems so down to earth. She’s just a 24-year-old growing up making her way through life and sharing her experiences and mistakes with the world. When “Malibu” was released earlier this year, it was a breath of fresh air and symbolized a new era for Miley, which quickly had fans scrambling for more Miley.

Thus, when it comes to Miley vs. Noah, Miley definitely wins out in 2017! Maybe next year will be Noah’s year?

Which Cyrus won you over this year? Tweet us @Soundigest and let us know!