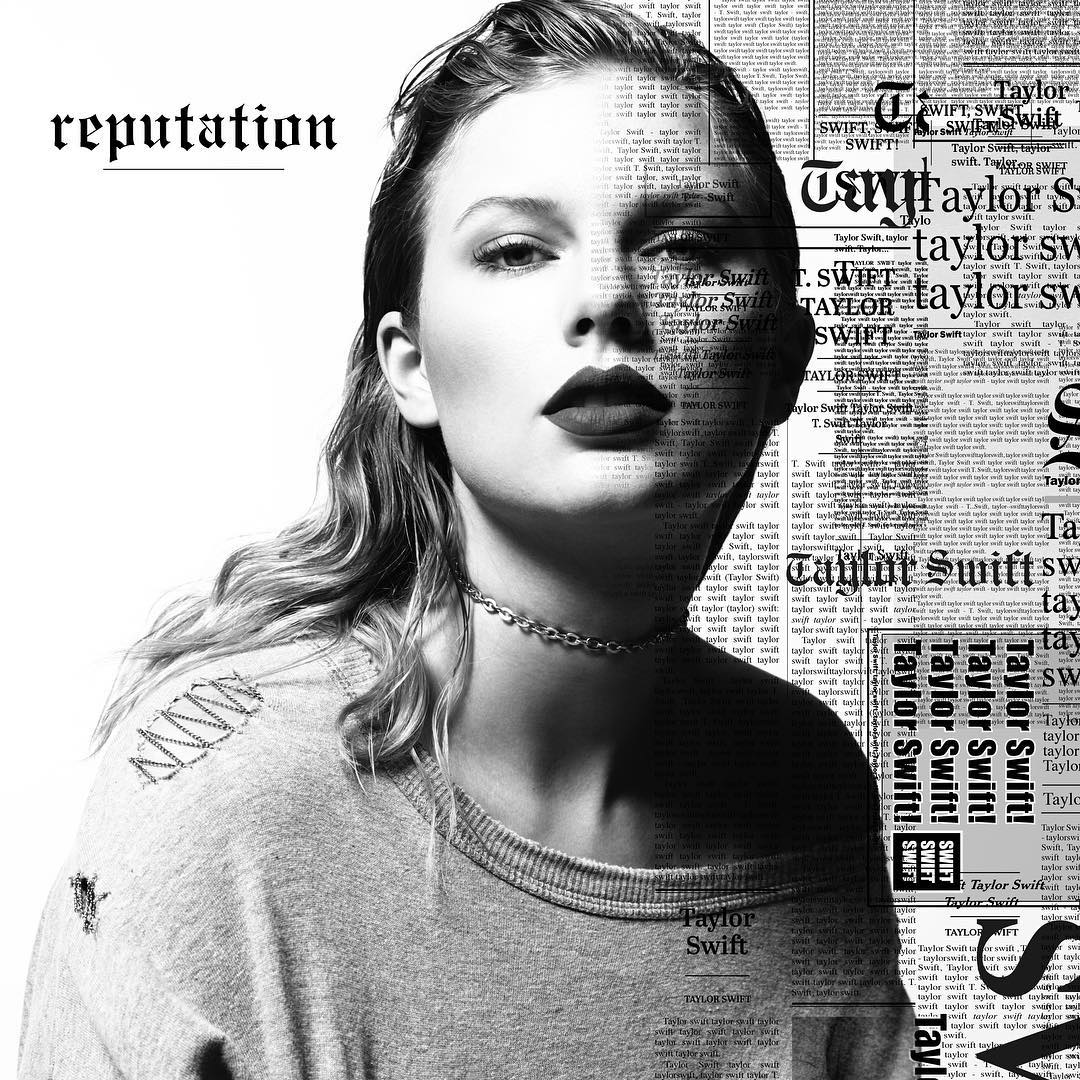 Taylor Swift just released her sixth studio album, and it shows a side of her we’ve never seen before.  Her new 15 track album, Reputation, gives us a look into Swift’s life and how she feels about the media’s portrayal of her.

Giving us an edgy and mature vibe, the album features lyrics about subjects Swift is just now referencing in her music despite her being 27 years old.  With the hook of one of her songs, “Dress,” she repeats,  “I only bought this dress so you could take it off.” Another track features her first swear word on an album ever. In other words, Taylor Swift brings her music to a whole other level with Reputation.

Easing us into her pop music with her previous album, 1989,  it seems as if Swift has successfully shed her good girl image everyone knows her for this time around.  Featuring lyrics about being drunk and having crazy parties, she let’s us know all about fake friends and being in love.

Of course, there is a lot of the Taylor we know and love on the album as well, with songs that sound reminiscent of her previous work. “Gorgeous” and “Getaway Car” give us those same cat-loving, love-sick feelings we’re used to hearing from her, except with fresh new beats and new lyrics.

The most surprising track is probably her collaboration with Ed Sheeran and Future.  “End Game” gives us an almost R&B feel with catchy lyrics and a beat that will be stuck in your head all day for sure.

Of course, it wouldn’t be a Taylor Swift album without at least one ballad, which she delivers flawlessly to close out her tracklist.  “New Year’s Day” is a piano heavy track that is sure to put you in your feels, as every great Swift ballad does.

Offering a small look into her life, Reputation gives Taylor a window to allow us to look in and see who she is at this point in her life. Her albums have always been a reflection of her life at that moment and this just shows her growth and maturity, not only as an artist, but as a person.

2 thoughts on “Taylor Swift Talks Love, Friendship and her Reputation on New Album”