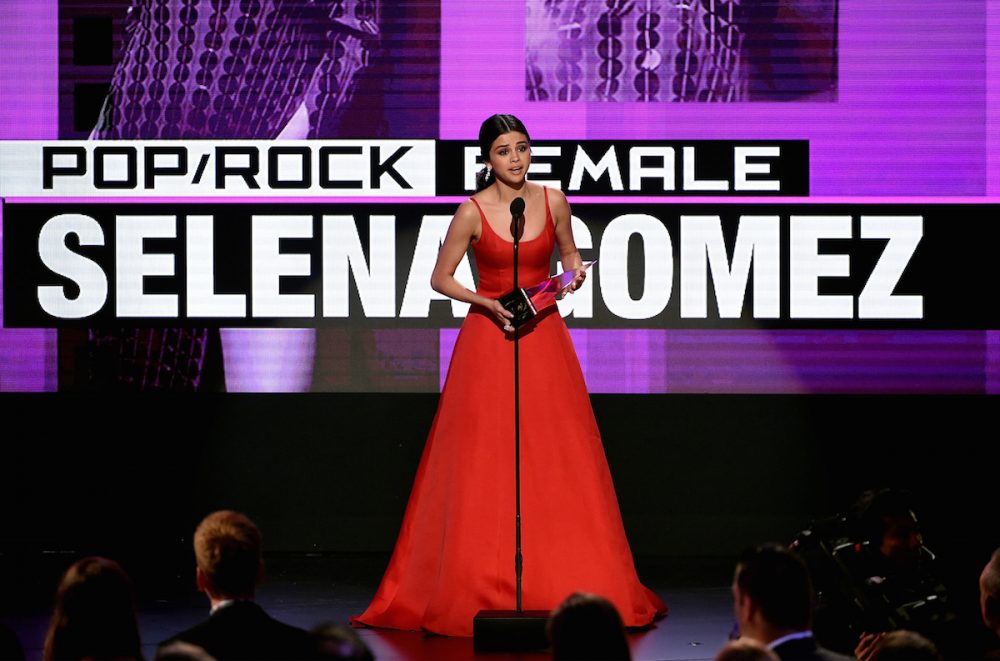 2017 is the year for the American Music Awards‘ 45th anniversary, which will be taking place at the Microsoft Theater in Los Angeles, CA. Major players in the music industry will be at this show on November 19, 2017, and will air at 8pm EST on ABC.

This awards show is one of the largest fan-voted shows to date, as music enthusiasts can visit VoteAMAs.com and vote for their favorite artist in each category! The nominees for the coveted Artist of the Year include The Chainsmokers, Drake, Kendrick Lamar, Bruno Mars and Ed Sheehan, and the honorable AMA Lifetime Achievement Award will be given to the legendary R&B artist Diana Ross.

Diana will also be performing at the show, along with Kelly Clarkson, Niall Horan, Demi Lovato, and P!nk. We will also get a heart-warming tribute to the late Whitney Houston by Christina Aguilera and Selena Gomez will be performing the TV premiere of her newest hit “Wolves”.

We’re also going to see some FIRE collabs – Imagine Dragons will be performing with Khalid and Alessia Cara is teaming up with Zedd!

What are you most excited for this year’s American Music Awards?