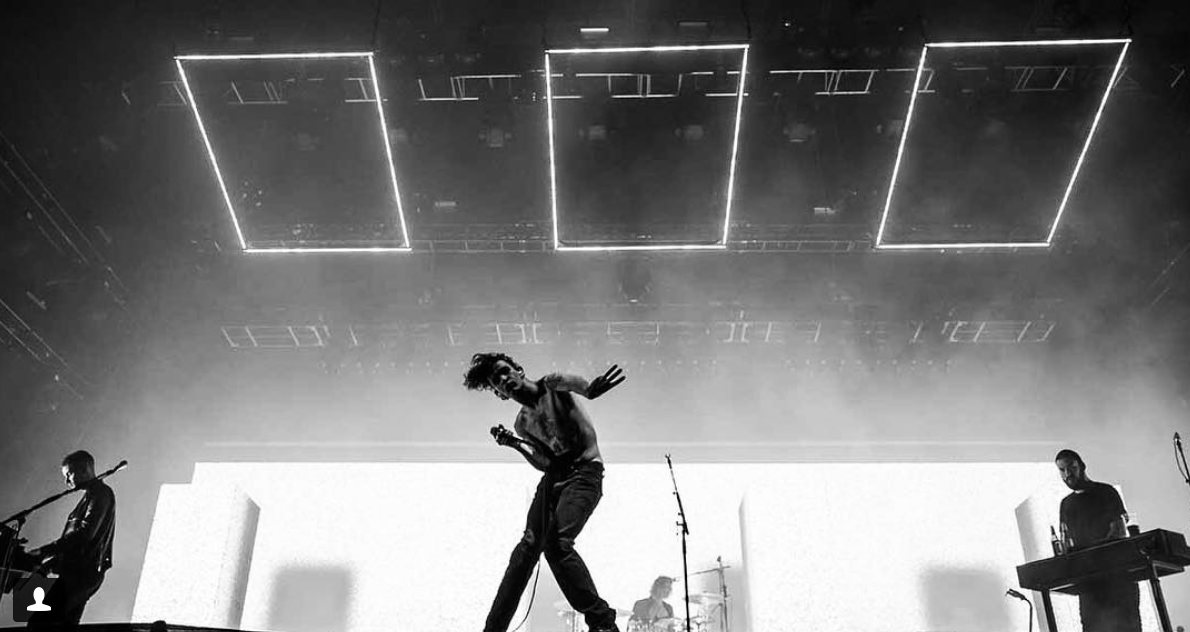 It’s been almost a year since The 1975 released I Like It When You Sleep, for You Are So Beautiful yet So Unaware of it, and get ready because new music may be coming at us really soon. We already can confirm that their next album Music For Cars will be released in 2018, which as we all know is just around the corner. But, when exactly?

While we are unsure of the exact release date of the new album, right now there’s a big possibility it will be released on June 1st, since the band has a track record of announcing big events on that date. In fact, just this year they headlined Madison Square Garden on the first of June! Matty Healy has also been hinting at the release of the album on his twitter. Check it out:

To add to that, just the other day Matty tweeted out this :

The release date of the What A Shame EP is still uncertain, but we hope it comes fast because we are DYING for some new music from The 1975. Hopefully we can count on a single being released in the near future while we wait for the EP!

We are so excited to see what this new era of the 1975 holds, and we can’t wait to hear what it sounds like! Keep an eye on Matty and the band’s Twitter pages to keep up with the release!