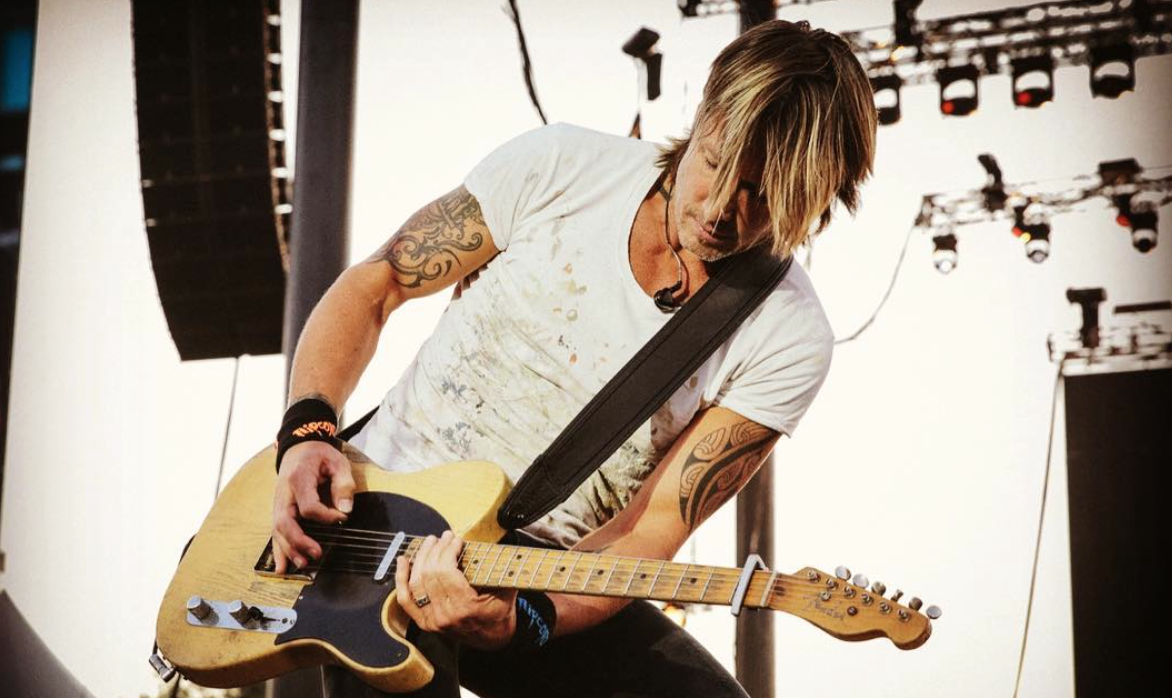 At the 51st annual CMA Awards, Keith Urban debuted his new song, “Female.” Co-Written by  Shane McAnally, Nicolle Galyon, and Ross Copperman, this powerful song shines a light on a side of country music we do not always see. There has always been a lack of female representation in country music, especially on the radio, and this song is an attempt to level out the playing field. This is a song that not only celebrates women, but proves how strong a woman truly is, regardless of the hardships she faces.

“Female” could not be more relevant in this day and age. After the Harvey Weinstein scandal, having a song that deals with the topics of consent, gender, and women’s representation could not be more important. It was a bold move for Urban to sing a song that could come off to some as controversial, but he told Rolling Stone Country that as soon as he heard the song, “It was instant love for me. I know all three of [the writers] and I think obviously the tone of times right now was weighing on all of them, and compelled them to write this song. It affected me not just as a husband but also as a father of two young girls, and a son. I had a heart reaction – my first thought was that it was a gospel soul prayer mantra, all rolled into one.”

The lyrics of the song are truly uplifting, and make it clear that women deserve respect and will be treated fairly. Throughout the song, Urban refers to women using multiple names, telling Billboard, “The rhythm is very much a mantra, like a chant; it’s like, are ‘mother’ and ‘nature’ two separate words? Or is it ‘Mother Nature?’” Urban says rhetorically. “When you’re dealing with that kind of subject, you’re already fraught with, how do you frame something that speaks to as many people as possible? I think the writers did an extraordinary job on reaching down to places of the soul and heart and humanity, even deeper [to] that sense of oneness and connectedness.”

With a new album in the works, Urban has no intention of making this a “lead single,” rather, he believes that releasing this song was his way of voicing his opinions. In return, “Female” will, hopefully, lead to a shift of ways in the music industry, especially in regards to country. Breaking down gender barriers is just the first step towards a more progressive and bright future for the always incredible genre.