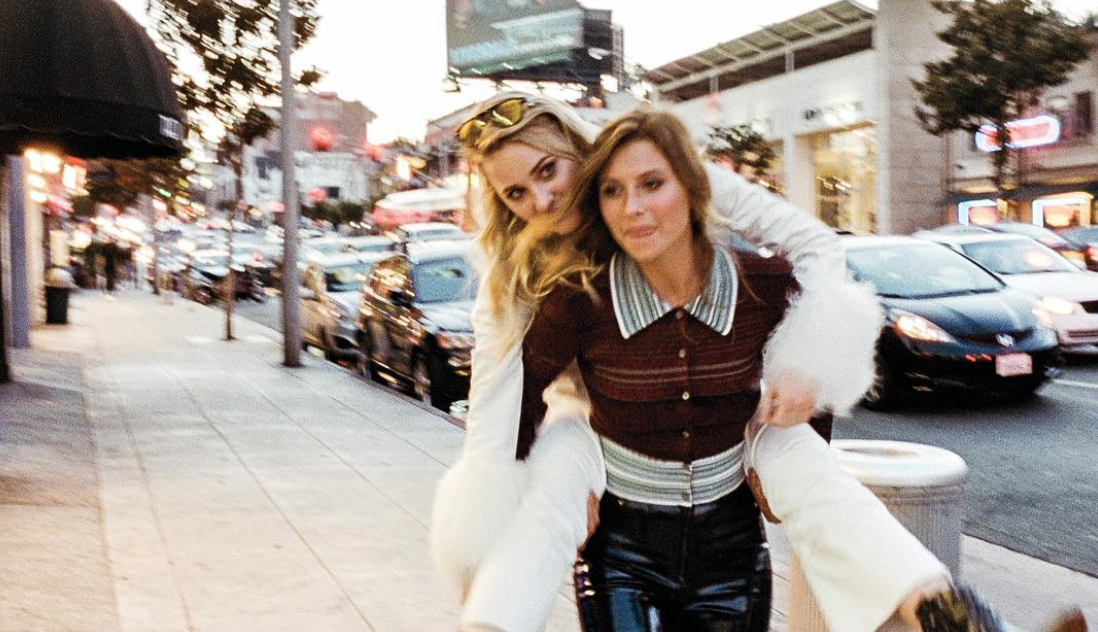 If you’re in your late teens or in your early twenties, you know one of the undeniable hits from the Disney song machine was Aly & AJ‘s “Potential Break Up Song.” A lot happened during the year 2007, the year that the sister-duo released this hit song. Iconic Disney Channel shows such as Kim Possible and That’s So Raven came to an end. Selena Gomez broke into teen stardom with the premiere of Wizards of Waverly Place. The most important event was the release of the highly-anticipated High School Musical 2. Hot take: the only good song to come out of that movie was Zac Efron‘s “Bet On It.”

Despite all of this occurring in 2007, Aly & AJ managed to hold their own with “Potential Break Up Song.” Yes, Aly Michalka was in the popular series, “Phil of the Future,” but that was not the reason why the song was popular. The song was successful not only because it was adventurous and had surprisingly solid lyrics for a Disney song, it was also incredibly catchy and infectious to listen to. In fact, Time magazine ranked “Potential Break Up Song” as the ninth best song of 2007, and it rightfully deserved to be a smash hit for that year.

Their record in 2007, Insomniac, was full of impressive lyrics for a Disney album. No question that the album was carried by the monumental success of “Potential Break Up Song,” but it was not a bad album by any means. Unfortunately, just like Aang from the cartoon show, “Avatar: The Last Airbender,” when the world needed Aly & AJ the most, they vanished. All of the momentum from Insomniac was stopped with Aly & AJ leaving Hollywood Records and changing their name to 78violet. They changed their name back to Aly & AJ in 2015, but no releases came from the duo for ten years until now.

Aly & AJ dropped a single in September called “Take Me.” It was everything their fans loved about them. The song dealt with relationships, it was flirty, and it was something fans have been waiting a decade for. Their latest single, “I Know,” is just as good. The track has phenomenal synths backing the song, which are reminiscent of the ’80s. Not only that, but Aly & AJ’s lyrics are still top-notch. “I Know” was written about a friend who tragically passed away after a battle with cancer. It’s incredible how ten years have passed but Aly & AJ are still capable of making music that is both moving and relatable.

Their EP, Ten Years, will be released on November 17th and if the rest of the songs are anything like “I Know,” fans will be rushing to pre-order the duo’s full-length album.