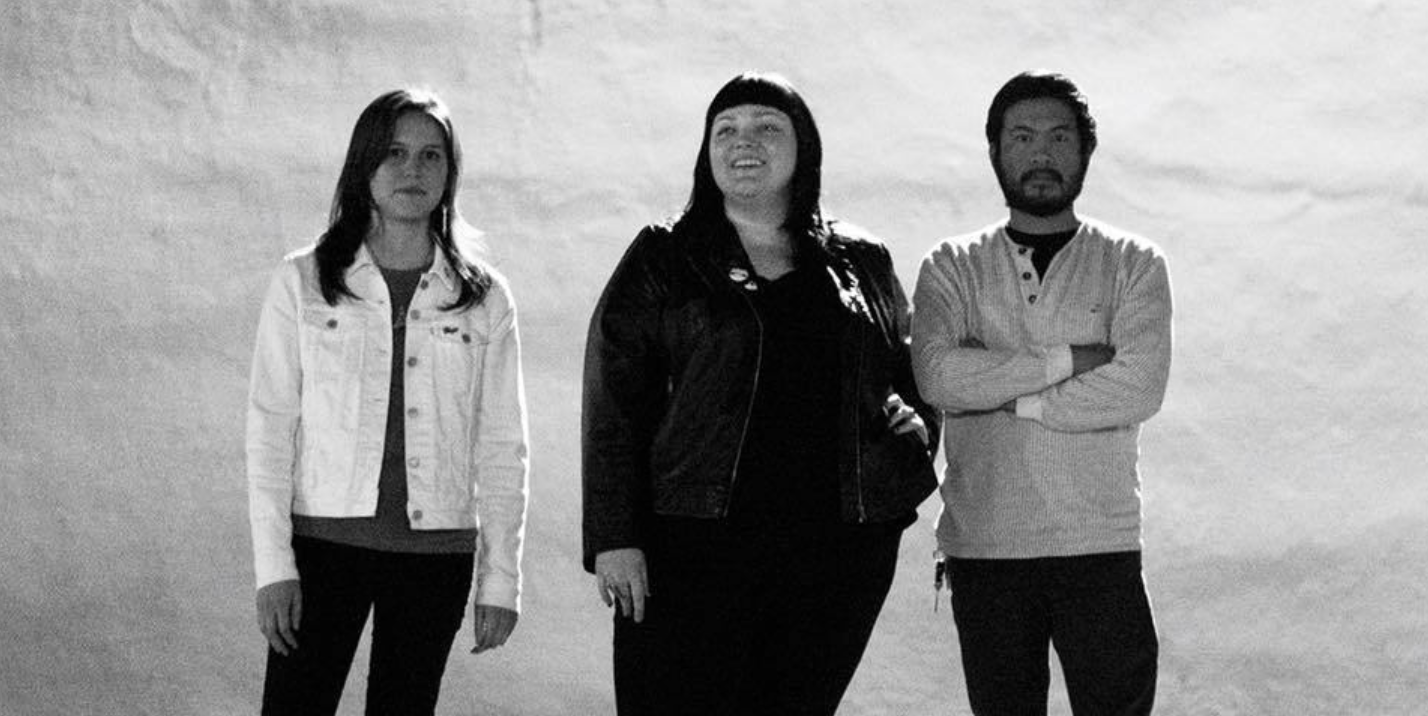 Hailing from Stockton, California, the band, Monster Treasure, is rising rapidly in the NorCal music scene. Fresh off their European tour, we had the opportunity to speak with Briana Granados, a member of the band. Formally signed with Harlot Records, the band has moved on and signed with the UK label Leisure & District to release their latest album, II, this past October. With II, they aim to get their fans caught up in their feelings.

Here, Briana speaks about the inspiration behind II, their recent tour in the UK, and what we can expect from the band for the rest of the year.

What was the song when you were a kid that made you want to play music?

I can’t choose a specific song or band, but punk music in general inspired all of us to be in a band and play music.

What were some of the inspirations for II?

Lots of songs about love, heartbreak, and just feels. Lots of feels.

How much do you feel that the band has grown sound-wise since making tracks like “Origami Nerds” and “Dream in the Flesh” compared to your new songs from II?

Whoa… I didn’t realize anyone had listened to “Dream in the Flesh.” We’ve definitely become better musicians and songwriters in general. I always felt kind of lost on some of our earlier songs, like I wasn’t sure about what I was doing in any way, shape or form. I feel like there’s a natural route for me when we write songs now that I’ve become comfortable with. Our sound is really starting to come together now in my opinion.

I personally really love playing “Heavy Real.” I don’t know what it is, and it’s so short! I’m always kind of sad when it ends. I have fun playing all of our songs, though. Playing just feels good.

What are you looking forward to for your tour in the UK? Will it be your first time performing in Europe?

Ah, we’ve gotten to this interview just as we’ve finished the tour and come back. It was our second time in UK and it was a fucking dream come true. We had a proper tour, in a proper van, supporting a proper band, Slowcoaches. We miss that group already. We always learn a lot on tour. It was really great. We can’t wait to do it again.

If you could replace yourself in the band with a celebrity or another musician, who would it be?

Do you have any ghost stories?

We’re getting this one a lot this month and unfortunately, nope.

What can we expect from Monster Treasure for the rest of 2017?

Probably going to lay low for the rest of the year, write songs, maybe play a local show or two.