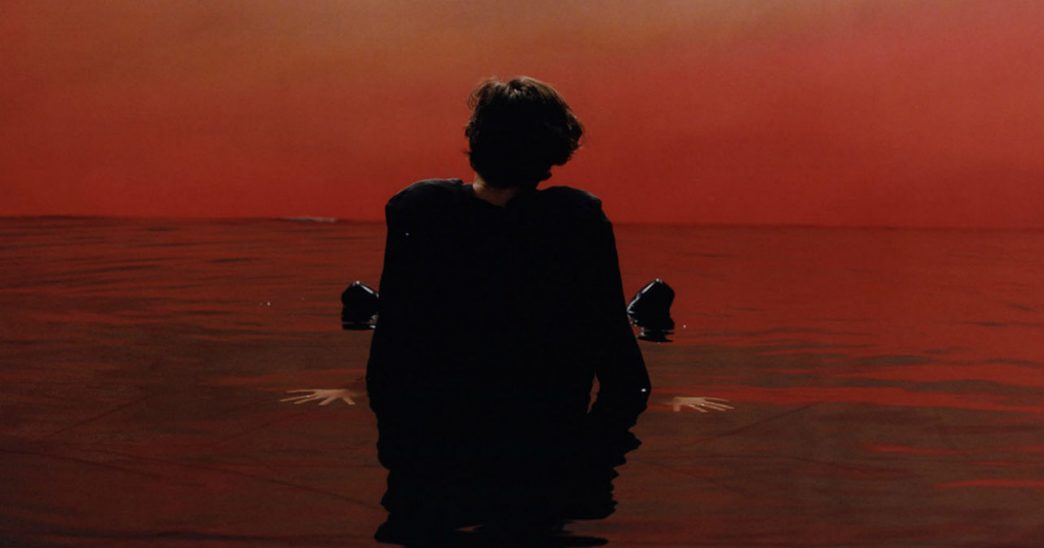 Harry Styles returned to The X Factor stage for his first performance as a solo artist last week, and once again reminded us why he’s gotten so far.  Singing his new single, “Kiwi,” off of his debut album, Styles owned the stage in one of his infamous suits. With many people comparing the performance to that of Mick Jagger, others compared his style to David Bowie. His energetic vocals on the single were accompanied by his band, and of course, his shoulder thrusts and stage strutting.

Styles also performed his first single as a solo artist, “Sign of the Times.” The performance was almost the complete opposite of the other, but as usual, Styles switched perfectly to match the vibe of the song. Showcasing his impeccable vocals, we were reminded of the Harry we met on that same stage just 7 years ago. *cries* Honestly, this performance deserves a look back at how much he’s grown as an artist in the last 7 years. Therefore, here are Harry’s top 5 biggest accomplishments since becoming a finalist on The X Factor.

The boys have won a total of 12 EMAs and 4 VMAs and have been nominated for about 317 awards and have won around 154.

One Direction were the first U.K. group to debut at No. 1 in the U.S. with debut album.

1D broke this record with their album, Up All Night , debuting in 2011.

1D had the highest debut by U.K. group on U.S. singles chart.

They broke this record at #3 on the charts with their single, “Live While We’re Young,” off their second album.

1D had 5 consecutive new entries in the US in the Top 10.

The group’s 2015 single, “Perfect,” broke the record of four, previously set by The Beatles.

Harry has had the best-selling first week by a British male for a debut album ever.

Harry Styles sold 230,000 copies of his debut album the first week, which beat out Sam Smith’s previous record with the Lonely Hour that sold 166,000 copies.

Now, let’s compare his first audition to his performance now.  Isn’t it amazing to see how artists grow over time?