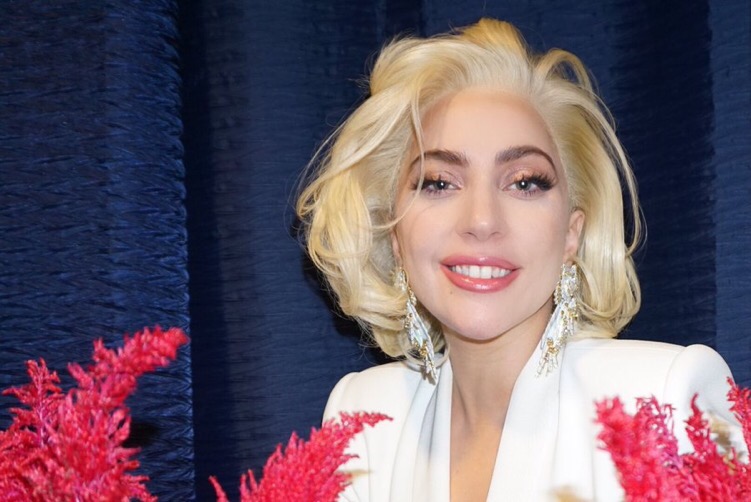 While speaking at Glamour’s Women of the Year Summit on Monday, Former Vice President Joe Biden shared some news about his newest collaboration with Lady Gaga. This past October, the pair came together for a PSA speaking out against sexual assault with their #ItsOnUs campaign.

A message from me & my buddy Vice President @JoeBiden @ItsOnUs to stop sexual assault. Go to https://t.co/aMd5silSst #ItsOnUs to help. 🇺🇸 pic.twitter.com/w5JGRCd2z8

At the Summit, Former VP Biden said, “Women who are abused end up having long-term physical and physiological problems… I’m working with Lady Gaga now… we [want to] set up trauma centers where women can go to get the long-term help they need to deal with these crises… We finally are recognizing the long-term impacts on the health of women and men who’ve been abused. It’s the next great frontier I want to be part of.”

A spokesperson for Biden told EW that there aren’t any concrete plans for the trauma centers just yet, because they are in the infant stages of planning, but that Lady Gaga and Joe Biden both share a similar passion for bringing “long-term” care for victims of sexual assault. It’s good to see the Former Vice President continuing the work he started during the Obama administration, as well as with the aid of such an icon as Lady Gaga. Seeing celebrities like Lady Gaga use their influence to spread the word about amazing causes such as this one is a great way to educate and incite some positive change for victims of sexual assault.