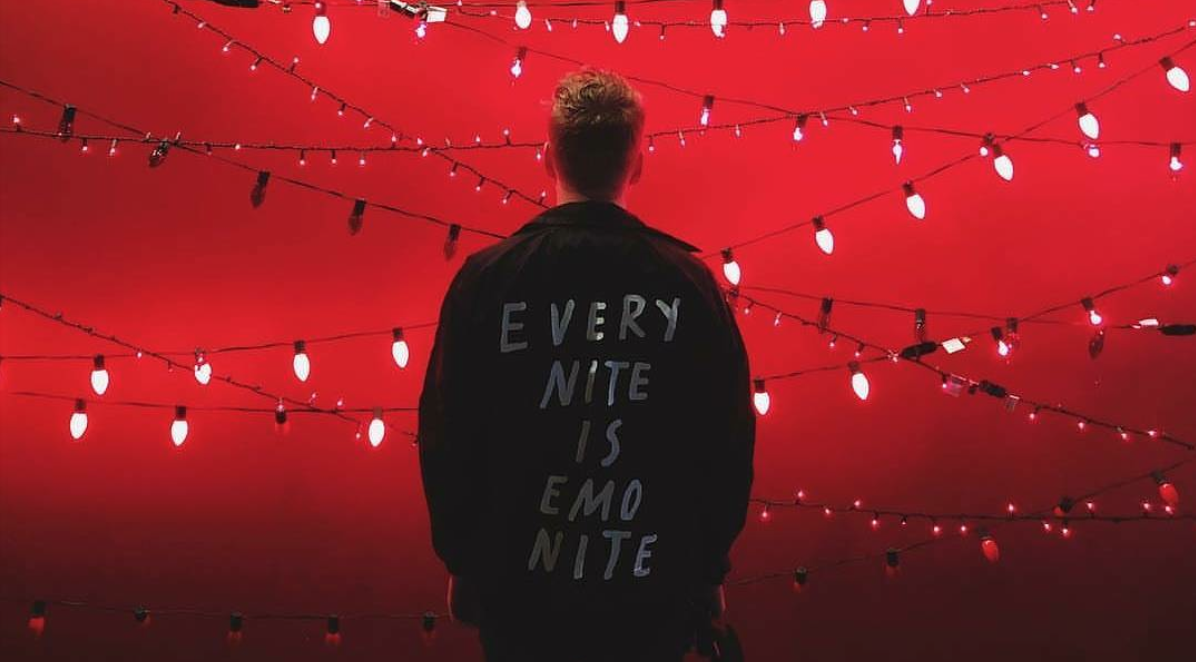 Emo Nite is celebrating their three-year anniversary and partnering with GoldenVoice to create Emo Nite Day, which is happening on December 3rd at the Shrine Expo Hall in Los Angeles!

Get ready for the perfect blend of live performances, DJ sets, art, food and SO much more, in a way that only Emo Nite can do!

The lineup is crazy. Live performances from The Used, Machine Gun Kelly, Tigers Jaw, Craig Owens, Escape The Fate, Lil Aaron and so many more, plus DJ sets from Vic Fuentes, Travis Mills, and Ham On Everything, just to name a few.

NO FEES on emo nite day tix from now thru monday!!!! there r literally 30 tix left at the 59 dollar price point! link is in the thing (video brought to you by @brandonDMOB, music by @captaincuts) https://t.co/z0moPY24D3 pic.twitter.com/w7lmN1zN8s

Emo Nite was started by Barbara Szabo, T.J. Petracca and Morgan Freed who simply wanted to host an emo-themed bar party for their friends. Years later, it has snowballed into an all-encompassing experience that brings together like-minded people who can spend a night screaming along with the nostalgic bands they grew up with and new artists emerging onto the Emo scene.

Emo Nite Day is coming… will you be there?