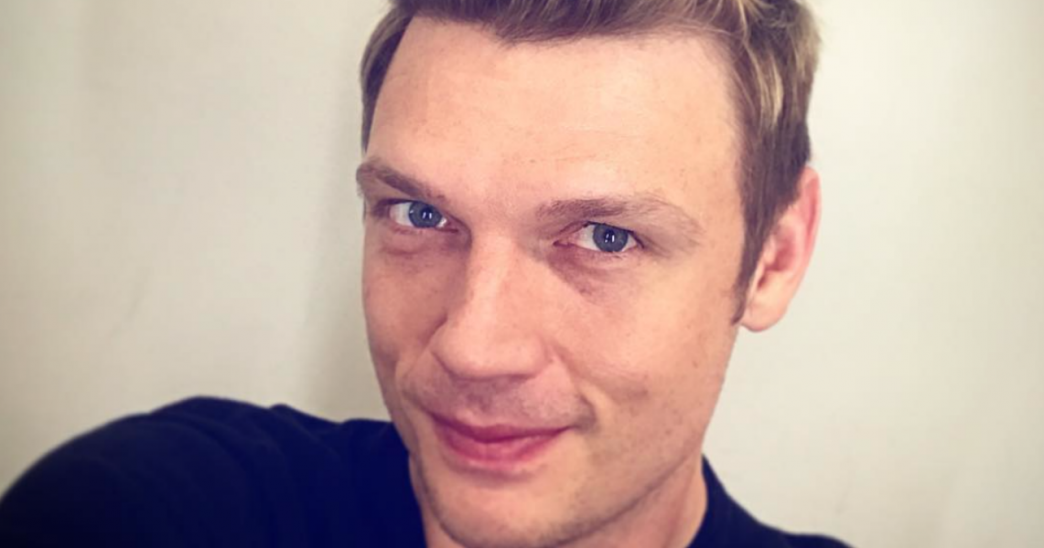 Ever since the Harvey Weinstein scandal broke, victims of sexual assault and rape have been coming forward in droves with stories of their own… stories that they’ve been afraid to share until now.

One of the most recent allegations has been against Backstreet Boys member, Nick Carter, who former DREAM member, Melissa Schuman, says raped her some 15 years ago. In a revealing blog post from Melissa, she revealed why she never came forward, despite wanting to. For some victims, it’s the embarrassment, but for her, it was simply the reality that she didn’t have the money and power to fight with Nick’s attorney, who was “the most powerful litigator” at the time. After all, she was trying to build a career for herself, and didn’t want this dark cloud hanging over her or her career.

Melissa detailed her horrifying experience in the post, saying that her and Nick worked together on a TV movie, and she naively accepted an invitation back to his apartment on an off day of shooting. Unfortunately, things took a turn for the worst when he allegedly brought her into his home office to listen to some new music he’d been working on.

Melissa wrote, “He went to his computer and started to play the music he was working on, he turned off the light and we sat there in the computer light listening to his new stuff. And naturally we started to kiss. He was aware that I was a virgin and that I held to religious conservative christian values. I was vocal about this. Everyone knew about this, including those who repped me.”

But, it only got worse from there. According to Melissa, Nick then led her into the bathroom, closing the door behind him.

“He then picked me up, put me on the bathroom counter and started to unbutton my pants. I told him I didn’t want to go any further. He didn’t listen. He didn’t care.” Sadly, Melissa was powerless in that moment. She was forced to both receive and give oral sex against her will, and was later taken into the bedroom where he forced himself inside her, despite her repeatedly saying that she was saving herself until marriage.

I just want to thank everyone for the outpouring of love and support. Thank you for bearing witness to my story. Thank you for providing me a safe place to be open and vulnerable. I love you all. Thank you for aiding me in the healing that I so desperately needed. I am free now.

Since Melissa has gone public with her allegations, Nick has responded with denial. He said in a statement that he is “shocked and saddened by Ms. Schuman’s accusations. Melissa never expressed to me while we were together or at any time since that anything we did was not consensual. We went on to record a song and perform together, and I was always respectful and supportive of Melissa both personally and professionally. This is the first that I am hearing about these accusations, nearly two decades later. It is contrary to my nature and everything I hold dear to intentionally cause someone discomfort or harm.”

Although many BSB fans’ first response may be to defend Nick and deny that he is capable of committing such a heinous crime, consider something that Melissa so aptly included in her blog post:

“Who the hell wants to be famous for being raped?”

One thought on “Backstreet Boys’ Nick Carter Has Been Accused of Rape… and Denies It!”