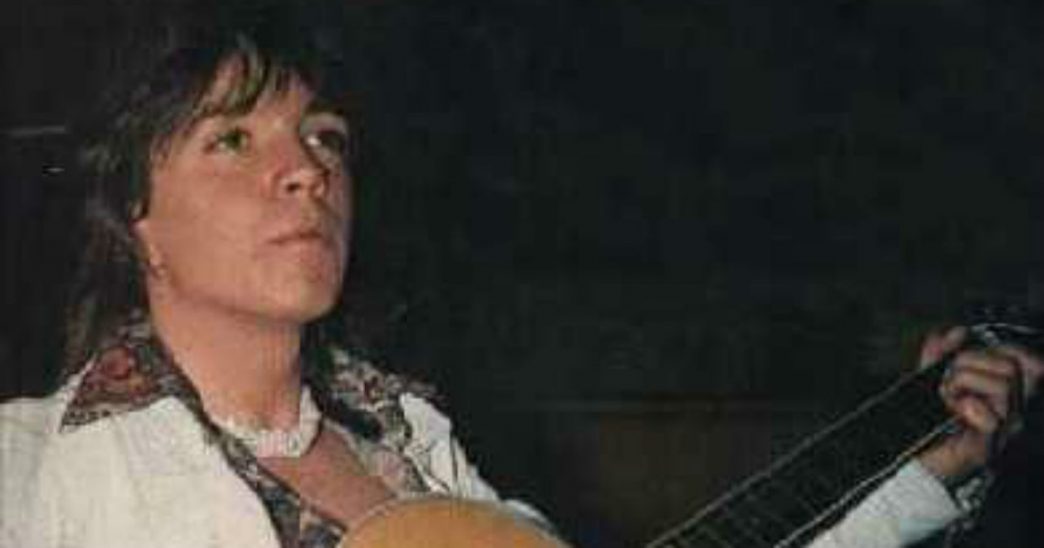 David Cassidy, who was born into the entertainment business, was a teen heartthrob back in the ’70s. However, despite his young age, The Partridge Family star passed away last Tuesday at just 67 years old as a result of organ failure. The world famous entertainer also suffered with Dementia, which he kept secret for many years.

Fans of the star were devastated upon hearing the news and learning that David had been in the Intensive Care Unit since the week before, and that he was placed under a medically induced coma. While the news of his passing saddened longtime fans, many were also aware that the global superstar struggled with substance throughout his life, and even had a stint in rehab at one point.

David’s family confirmed his passing in a statement on Tuesday, saying, “On behalf of the entire Cassidy family, it is with great sadness that we announce the passing of our father, our uncle, and our dear brother, David Cassidy. David died surrounded by those he loved, with joy in his heart and free from the pain that had gripped him for so long. Thank you for the abundance and support you have shown him these many years.”

Not only will David be remembered for the music he performed as the character of Keith in the television sitcom, The Partridge Family, but he will also be remembered for the music he’s created and performed outside of the show. His impressive discography consists of twelve studio albums, three live albums, six compilation albums, two soundtrack albums, and twenty-four singles.

Regardless of how old you are, we’re certain that you know someone, be it an aunt or uncle, a parent, or a grandparent, that has wonderful things to say about David Cassidy, who, in many ways, was the superstar of their time. We encourage all of our readers to discuss David’s life and accomplishments with their loved ones, and celebrate the contributions and incredible legacy he’s left behind.