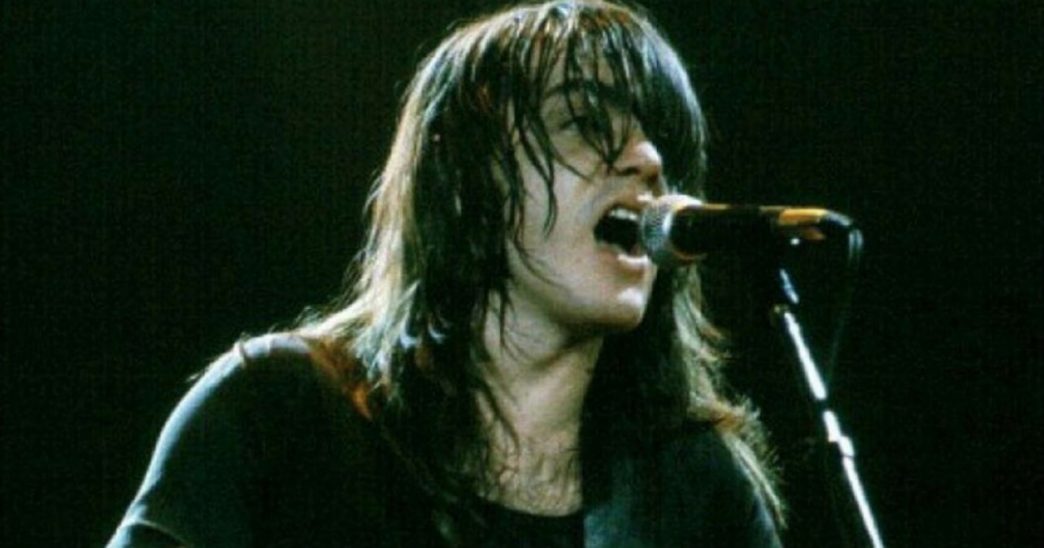 I’ve never been one to ponder about what heaven will be like, but if this past year is any indication, then it will be one hell of a concert.

On November 18, 2017, music fans around the world said goodbye to a Rock n’ Roll legend, guitarist, and co-founder of AC/DC: Malcolm Young. Just over a week ago, Young succumbed to his almost decade long battle with dementia at just 64 years old. Surprisingly, he continued to tour until 2014 when the illness became too severe to continue.

When you think of AC/DC, the iconic schoolboy outfit of his brother, Angus Young, comes to mind, or even the shredding vocals of Bon Scott, and then later, Brian Johnson, but Malcolm had an understated quality that was uniquely his. He was the true leader of the group onstage and off, co-writing many of their iconic songs such as “You Shook Me All Night Long” and “Back in Black”.

The brain behind the best rock band of all time,AC/DC R.I.P. #malcolmyoung #acdc #thebest #rocknroll #bluesrock#wesaluteyou

Malcolm was the unpredictable and essential piece that helped solidify AC/DC as one of the best Rock bands of all time. While other band members would outlandishly costume themselves in satin or velvet, he stuck with a simple white tee shirt and jeans. His dedication to sticking to the aggressive and impressive sound that represents AC/DC is what kept them going through the ’80s hair-band phase.

When other bands were known for their hair and leather jackets, Malcolm refused to stray the path from jeans and a tee shirt and to focus on putting out music that would never disappoint. His contribution to music will long be appreciated and will never be forgotten. Rock in peace, Malcolm.