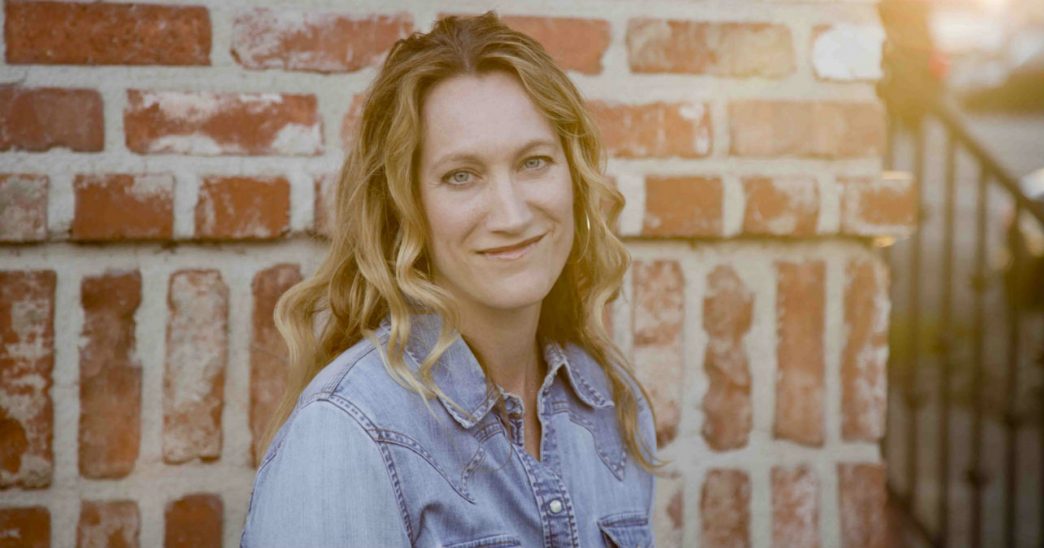 With the recent release of her new single, “Phoenix Rising,” Lara Oshon is allowing her creativity to thrive. As a singer, songwriter and a classically trained pianist, Oshon is known for the the use of her piano styling and a warm energy that draws people towards her. A perfect mix of her Georgia roots and her Californian carefree spirit, Oshon gave us the scoop on what fans can look out for, plus a look into her musical background!</p

When did you first start singing and when did you realize this is what you wanted to do?

I didn’t discover I could sing until my late twenties and it was a total surprise to everyone. I accidentally wrote a song, and once that happened I felt this intense build-up of internal pressure until I actually sang it in public. It was a terrifying and liberating experience. Singing was never something I wanted to do, but then suddenly it became this compelling force in my life that eventually brought me great joy. It’s been a very happy surprise!

When listening to your music, what do you hope people take away from it?

I hope they become absorbed, even for just a few moments, in the experience of my music. Music offers the possibility of such deep connection and my hope is to connect with something deeply true inside of them. I want them to feel met, seen, touched, and inspired.

Being a classically trained pianist, how do you try to incorporate that in your music or in the process in general?

My training in piano gives me a certain musicality and an ear for chord patterns and arranging. I can hear something in my mind and then create it on the piano. I write songs as one complete thought rather than piecing hooks and fragments of ideas together. I think this gives my music a feeling of cohesion.

What is your favorite part of song making process?

I know you are soon releasing a new single called “Phoenix Rising.” Where did you pull the inspiration for this song?

Writing music is how I process my life and the questions that fill me. I feel and experience things very deeply, which can be overwhelming, and music provides me a channel to direct those feelings through. When I wrote “Phoenix Rising,” I felt like I was at a dead end, with no way out. I was scared and overwhelmed and seeking answers about what to do next. This song gave me a sense of hope and helped me access the fire within to get through this difficult transition. It helped me take my power back and keep going.

What can we look forward to in the music video?

It’s a visual story of becoming and transforming, told through song, dance and nature. It addresses the internal and external chaos that is part of life, and the choice we have to keep reaching beyond our current painful circumstance toward freedom. Freedom is a state of mind that requires letting go of limiting beliefs, patterns and people. The video takes you through the journey of destruction to a feeling of power and triumph. I want people to leave feeling like, “hell yeah, I can rise up too!”

I’ve seen your “Rise Up” T-shirts on your website, what’s the meaning behind those? What influenced you to donate 50% of the proceeds?

I used to be a social worker and in some ways I’ll always be one. I’m oriented toward service, and with so many disturbing events escalating in our world over the last year I wanted to do something to contribute. I love making t-shirts, and I thought a t-shirt campaign with a message would be a fun way to bring people together in a time where we often feel very divided. The shirt design is a reminder to stay awake and take action, to not just hope for change but to be the change. I chose five organizations, some that I am personally connected to, that are effectively addressing several of the most pressing issues in our country and world. My hope is to sell a LOT of shirts so that the 50% donation is a substantial one!

What can we look out for in the future?

I’m planning for my next album in 2018. I have plenty of songs that are ready to be recorded, and I love the recording process. I hope to grow the Rise Up t-shirt campaign over the coming months. I’d love to do some live radio and tv spots, like KCRW Morning Becomes Eclectic. I am itching to have more time to paint, as it accesses another part of my creativity that music doesn’t. I am super grateful to have so many creative outlets, so I plan to keep using them and create more content!

Check out Lara’s new video for “Phoenix Rising” below!