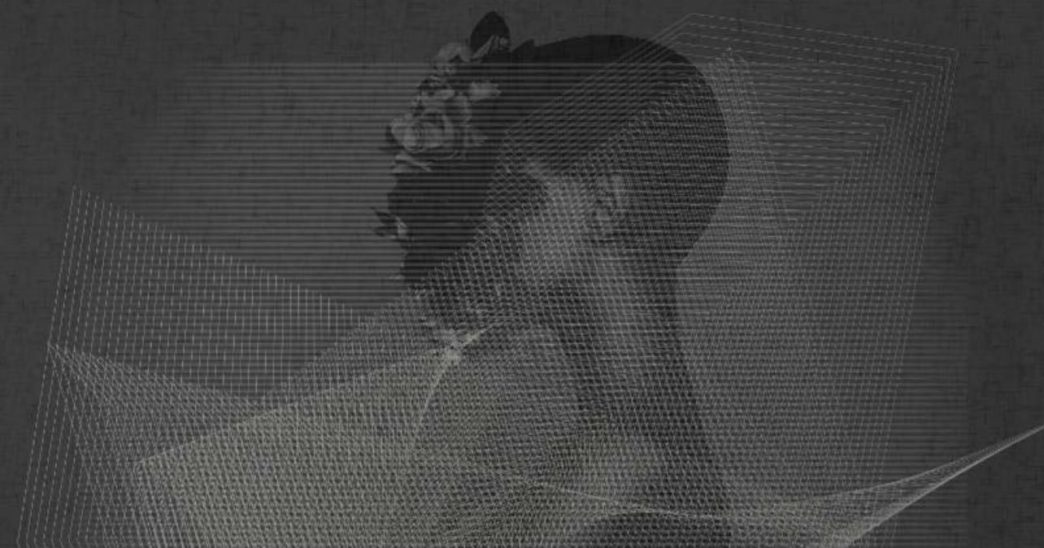 Guess what?! We recently had the opportunity to interview dance/electronica artist, BENTA, and we had an awesome time getting to know him and listening to his music. In particular, we loved his new single, “Everybody’s Somebody,” which you can stream NOW! Check out our interview with BENTA and his incredible new single below!

You just released your new music video for your song, “Road with Seven Lanes.” Tell us a bit about the inspiration behind the song and its accompanying video.

So, the track is a track that I wrote while in a U-Haul, helping somebody move their things. Conceptually, it touches on the concept of physical distance; people moving apart from one another, but because of the world we live in today, how close, in fact, people are still, despite the physical distance. The video is meant to elicit the same emotion as the song and tell the same story of emotional distance versus proximity through the various characters that you’re seeing on screen.

Your music has a theme of darkness and mystery and your cover art is all black and white. What inspires you about the darkness? Why the nighttime theme?

Benta is my nighttime persona, so it only makes sense that the music and the art reflects that. I’m a certain person during the day with certain responsibilities. At night, my Benta side comes out. It comes out through the music and the art. I’m always most intrigued by some element of mystery and the ability for the most interesting art to leave something to be desired. That’s what I’m trying to achieve here.

“Lover in Dark” was your debut song and it’s also the most streamed song of yours on Spotify. How does this song differ from “Road with Seven Lanes?”

Interesting question! Well, I guess for starters, they have different melodies, lyrics, and production elements. But if I were to answer in the way you intended to ask, I’d say that “Lover in Dark” is probably a bit more of a pop track, structurally. “Road With Seven Lanes” is definitely more sparse and airy. I think they both have a very quintessential Benta sound about them, though.

When I listened to your music, I thought that your songs could fit well in a dark TV series or a mystery or horror movie. Have you ever thought of creating a song specifically for the big or small screen?

Sure, I’d love to do that. Also, definitely wouldn’t be opposed to having some of my tracks placed into the right series or shows. I think art is meant to travel and be applied in many different formats. It all enhances the experience from my perspective.

What do you hope listeners take away from your music?

I hope they’re left wanting more, and the more they can then transplant into the art themselves. My favorite art is minimal that lends itself to interpretation where I can complete my own story rather than having the artist do it for me. That’s the experience and opportunity I aim to deliver to those who consume my stuff.

If you were trying to describe your music to someone who hasn’t heard of you, what artists would you compare yourself to, and what genre would you categorize yourself as?

Genre-wise, because everything has to fall into some sort of box, I’d consider it Indie-electronic if I had to pin it down. Artistically, people have compared my work to the likes of Banks, James Blake and other independent, darker electronic acts. Any comparisons like the ones just mentioned make my head spin!

You’re based in New York City. Do you think the urban life of NYC has influenced your music in any way? Why or why not?

100%. This city has a certain vibe about it, a certain hustle, and definitely a certain darkness to it. I think it’s totally a nighttime city. All black is the typical street garb here. I absolutely think NYC has a tremendous influence on my music and on my life.

Your first EP “Seeks” came out on November 17th, which features “Road with Seven Lanes” and your new single, “Everybody’s Somebody.” Can you tell us about any other album tracks or give us a hint as to what fans can expect from the EP?

There’s a track called “Diamond or the Flesh” that I’m really excited about and love a lot. People can expect a cohesive five-track work that works best together as a unit and not in single form. I was very deliberate in producing and mixing the EP, and in choosing the track listing, to make sure that there was a single story woven throughout the five track journey. Too much of what we consume today is single form, rinse and repeat. I am such a fan of true LP’s and EP’s, like what Lorde has done with “Melodrama” and so many artists in the past would routinely do—make an album a singular work of art that captures a moment in time.

Yes, we are working on a bunch. All of which will be communicated shortly! In the coming months, I’m continuing to play out somewhat regularly at venues across NYC.