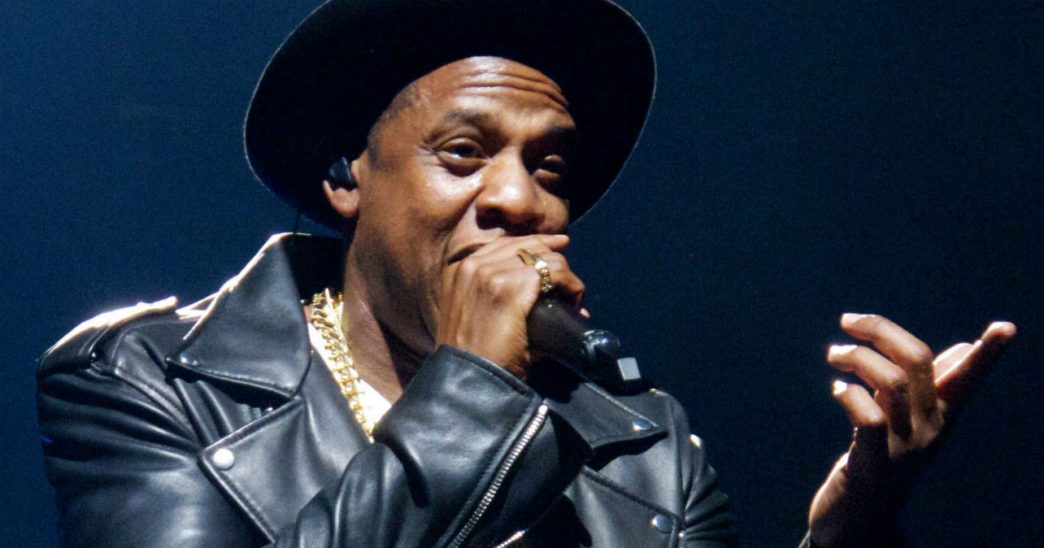 It’s the most wonderful time of the year: GRAMMY NOMINATIONS! But before we get into the well-deserved nominations, along with some major snubs, let’s review some of this year’s best categories!

JAY-Z is leading with eight nominations this year, followed by Kendrick Lamar with seven, and Bruno Mars with six. The most nominated woman this year is SZA with five nominations, and she’s tied with Khalid, Childish Gambino, and Producer NO. I.D..

The general categories go as follows:

Record of the Year:

JAY-Z: The Story of OJ

Album of the Year:

Song of the Year:

“What About Us” P!nk

“Shape of You” Ed Sheeran

“Feel It Still” Portugal. The Man

After the past 3 years being through hell and back, we are SO excited that Kesha is up for two well-deserved awards this year. Lorde also came back stronger than ever after taking a hiatus from music and is so excited and honored to be up for Album of the Year. She expressed all of her gratitude and excitement on her twitter page.

Two artists that got snubbed hardcore this year were Harry Styles and Demi Lovato, and TBH, the fans were NOT happy about it. Demi’s album Confident got a Grammy nom back in 2016, even though it was an album that was focused more on hitting the charts. Tell Me You Love Me  is undoubtably one of Demi’s best releases to date, and it conveniently came out the day before eligibility for the Grammys came to a close.

Another name missing from the list was, of course, Taylor Swift. Seeing as Reputation did not meet the September 30th deadline, it makes sense that she wasn’t nominated for her new album this time around. However, she is nominated for two behind the scenes Grammys this year for her duet with Zayn Malik, as well as writing the song “Better Man” for the country group, Little Big Town. Don’t worry, guys! We have a feeling that Reputation will get some well-deserved nominations next time around.

We don’t know about you, but we can’t wait to watch the Grammys on January 28th! Let us know what you think of the nominations in the comments below, or by tweeting us @soundigest!