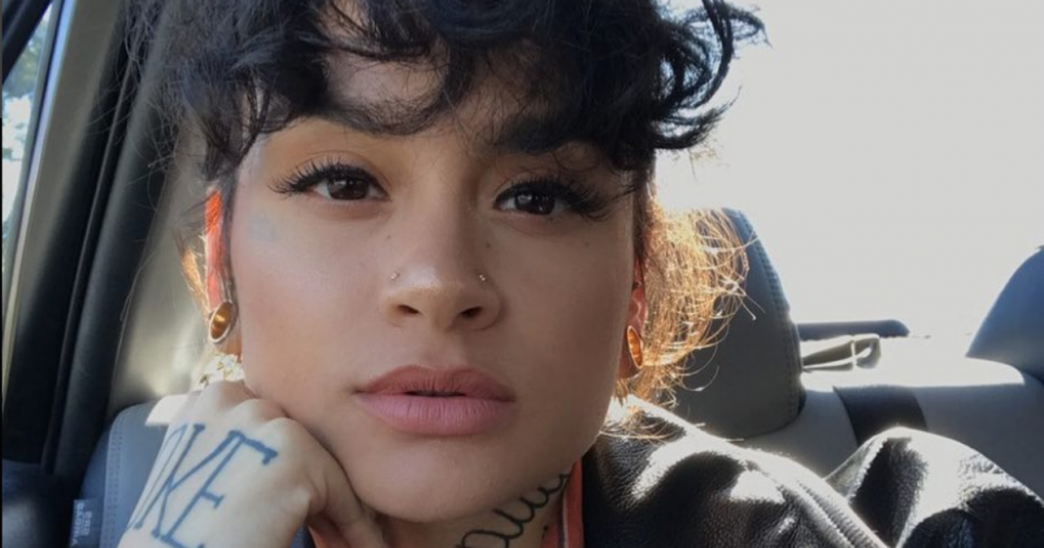 Good news, everyone! Kehlani is back with a totally unexpected, but totally lovable new track. Released on November 17th, “Already Won” has quickly become a fan favorite.

This brand new track intertwines Kehlani’s confidence, lust, and determination to prove just how strong she is. Kehlani has been known to produce music with feels and vibes that lead her listeners down an inspirational path. She said, “I’m thankful that I found my groove, and I’m humble, but I got the juice. I remain unstoppable always”. For me, these words send chills down my spine. If you know anything about Kehlani, then you know the struggles she’s had to overcome to get to the successful place that she is now.

alreadyyyyy🙏🏼 out now. link in bio. Artwork by @kayla.soler 👯‍♂️

Through it all, she has remained the among the most humble artist and continues to show love for those who have been around since day one… and for her new supporters too, of course. In such a short amount of time, Kehlani’s gone from a shy being to one of the most badass artists in the R&B genre. Despite having all the odds stacked against her, she continues to use her voice and her music to uplift those in need and to show that success comes in all measures.

In the bridge of the new song, Kehlani acknowledges her award nominations for both the BET Awards and the AMAs. Although she was nominated for a Grammy for a previous mixtape “You Should Be Here” just this past week, she was also nominated again, but this time for TWO awards for “Distraction,” and Leighton James and Christian Srigley’s remixed version of her hit single, “Undercover.” Also just recently, Kehlani was honored with the Rule Breaker Award at the 2017 Billboard Women in Music ceremony. The talented singer remains unstoppable, and we can’t wait to see what she brings to the table next.

“Already Won” is currently available on all streaming platforms. Don’t forget to give it a listen! You can also catch Kehlani opening for Demi Lovato and DJ Khaled on their tour, which is set to begin in February 2018.