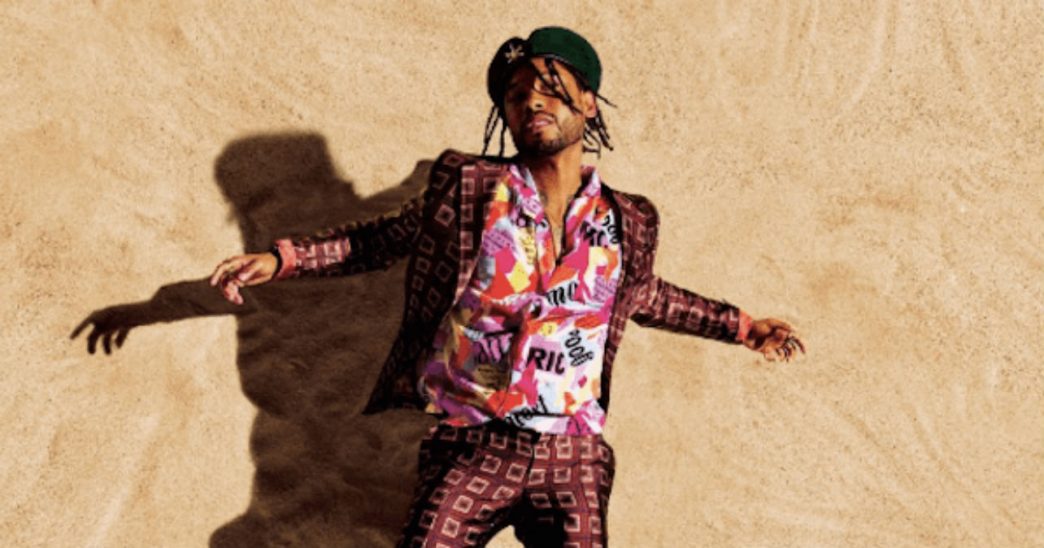 It’s been a few years since Miguel released Wildheart. The album dropped in 2015 and was met with critical acclaim. Wildheart was rightfully ranked as one of the top albums of 2015 and cemented Miguel as one of the top R&B artists in the game. Everyone who’s been waiting for more of Miguel were met with a gift in the form of “Sky Walker,” a track featuring Travis Scott, off Miguel’s album War & Leisure, which comes out TODAY.

“Sky Walker” was released in August, and now “Pineapple Skies” was released recently as the third promotional track for the album. The song actually premiered as a snippet back in July on Snoop Dogg’s YouTube series, “Double G News Network.” In October, a channel on YouTube called “Kina Espinoza” uploaded an acoustic version of the song, which you can listen to below.

If that wasn’t enough news about “Pineapple Skies,” Spotify even has an exclusive music video where there’s AR technology incorporated into it. “Pineapple Skies” has been hyped up for months and the official version of the song is worth the wait. Based off of this song and “Sky Walker,” War & Leisure will be another successful album for Miguel. The album is looking to be his most politically charged album so far, according to his article with Billboard .

This sort of political awareness can be seen in all the other singles that Miguel has released including “Sky Walker.” All of the songs are at least a little politically driven and Miguel has even quoted that he made the album the way it is because “That’s what life feels like right now,” a quote from the same interview that he did with Billboard. If you’re interested in the album, you have to listen to “Pineapple Skies”. The song is Miguel at his best, and if you want to hear the official song, you can listen to the YouTube video below!