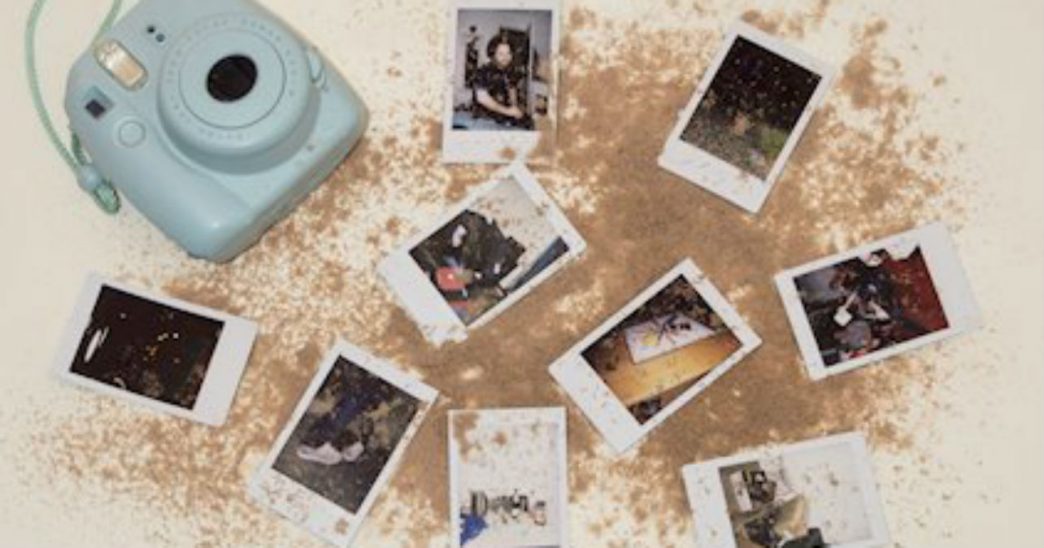 Do you like bands like Knuckle Puck and Neck Deep? Well… we’ve got a new band for you! Hailing from the United Kingdom, Safeguard just dropped their second EP, I’m A Stranger To Myself, today! Recently, I had the chance to chat with the band’s bassist, Zak Lonsdale, about their new music, musical growth, tour plans and more! Check out the interview and EP below.

When first sitting down to prepare I’m A Stranger To Myself, did you guys have any concrete ideas? Did you look at the last EP and see what you wanted to expand on musically?

I think the only concrete idea we really had was to write bigger and more stylized music, as opposed to harsh and fast songs, which was the way we wrote songs back then. Lyrically, we still look at the more negative themes of life such as depression and isolation, but rather than telling people what makes us feel that way, we focused on how it feels to struggle with mental health on a daily basis.

There’s definitely tons of musical growth from When Did You Stop Caring to IASTM. How did you figure out the exact sound for this release?

Our first EP was very rushed and every song apart from “Better Off” was all about fast riffs, shouting lyrics and being as aggressive as we could be. With IASTM, we went to a real studio and recorded with Drew Lawson, who most notably mixed “Backbone” for ROAM. He definitely helped us make each song unique and give it those dynamic elements. This made songs like “No Man’s Land” shine through as a slow emotional ballad, as opposed to the faster paced “Harbour.”

For those who don’t know you, you’re often compared to bands such as Neck Deep, Knuckle Puck and The Story So Far. Are they some of your influences? Who or what help influence you and your music?

I think I can speak for everyone in Safeguard when I say being compared to those bands still shocks us and it always will. Knuckle Puck are definitely a band we all enjoy listening to. They’re a prime example of the complex music and lyrics we want to be able to put our own stamp on. Personally, I don’t listen to a lot of pop punk. I prefer listening to either heavier music like Knocked Loose and Architects or rappers like Tyler, the Creator and Post Malone. I try and draw influence from them as much as I can, but it’s hard finding a spot for that style in our band.

What are your plans for supporting IASTM? Any tour plans in mind?

We have an EP launch show at Temple of Boom in Leeds on December 3rd, which is going to be an amazing night. We have Numb Blood, Northshore, Layover and You Know the Drill supporting, and a couple of those are bands we used to talk about being like when we first started. There may be a couple of tours in the pipeline but it’s all I can say at the moment!

Since this year is coming to a wrap, what can we expect from you guys in 2018?

We really hope that in 2018 we can solidify our place within the UKPP (United Kingdom pop-punk) scene. Otherwise you can expect more shows, more terrible jokes on Twitter, and being told to listen to our new EP every single day!