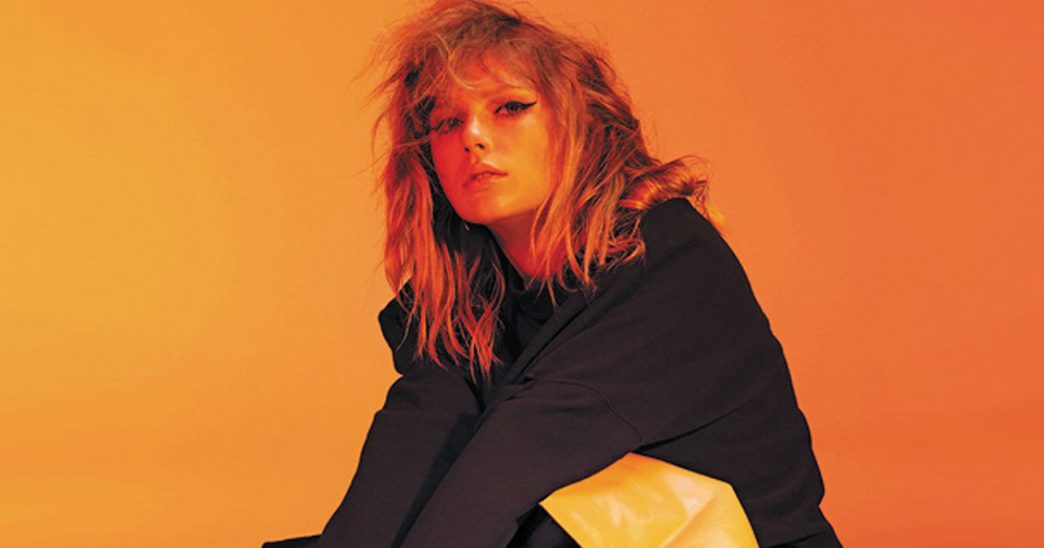 It’s been three years since Taylor Swift released her first full-fledged pop album, 1989, which marked a departure from her country roots.  1989 did not have a song in the tracklist that was country enough to hear on any country music radio station. However, with the release of Swift’s sixth studio album, reputation, the album’s closing track, “New Year’s Day,” has popped up on country radio stations nationwide. So, why this song?

“New Year’s Day” is one of the only soft ballads on reputation, which primarily boasts booming synth-pop melodies. In contrast, “New Year’s Day” has a melody that is almost entirely piano-based. But, is that enough for the song to be considered country? Plenty of songs with soft piano melodies are still classified as pop. This is where the waters get murky.

Personally, I think “New Year’s Day” classifies itself as a pop song. There’s a reason Swift decided the track should be on a pop album. It shares similarities with a soft ballad on 1989 called “This Love,” but that song wasn’t considered country enough to be played on country radio stations. The song is beautiful and a very fitting way to close reputation out. Swift’s first performance of it happened on The Tonight Show with Jimmy Fallon, where Jimmy teared up because of the lyrics’ similarities to his relationship with his mother (who unfortunately had passed away only a week prior).

I’ll admit that when I think of country music, I think of acoustic guitars, banjos, harmonicas, and fiddles. A great example of a country song from one of Swift’s past albums, Speak Now, is a song called “Mean.” Led primarily by a banjo melody, the song was one of Swift’s most popular tracks at the time (2011) and won two Grammys for Best Country Song and Best Country Solo Performance. “New Year’s Day” has little to none of the same qualities of “Mean.”

Still, despite the fact that I personally don’t believe “New Year’s Day” qualifies as a country song, it’s nice that radio stations who played Swift’s music from the beginning of her career as a country artist can once again play one of her newer songs.

So, listen to the song and decide for yourself… is “New Year’s Day” a country song? Sound off in the comments or tweet us @Soundigest!