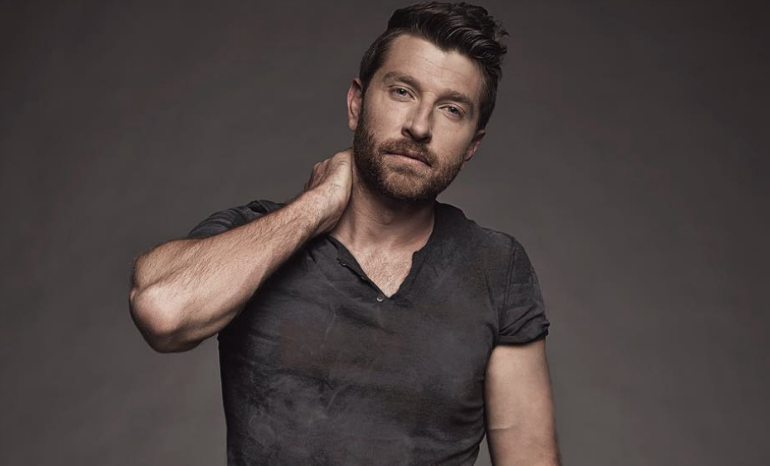 After releasing his self-titled record this past August, Brett Eldredge will be embarking on his first solo headlining tour starting in April 2018. After reaching massive success from his hit single “The Long Way,” Eldredge will be taking this album’s music all across the US this spring, hitting major cities like Louisville, Kansas City, Boston, and New York City.

You all have been asking me for a long time when I am going to headline my first major tour…well…HERE IT IS!!! Who’s coming!?

Prior to this tour, Brett Eldredge will be going out on tour with superstar country acts like Blake Shelton, Carly Pearce, and Trace Adkins for the Country Music Freaks Tour in February. If you can’t get enough of Brett, you can grab tickets to this tour as well on Blake Shelton’s website.

Tickets for The Long Way Tour go on sale on December 8th and 15th at 10 A.M., so make sure to grab yours here before they sell out!