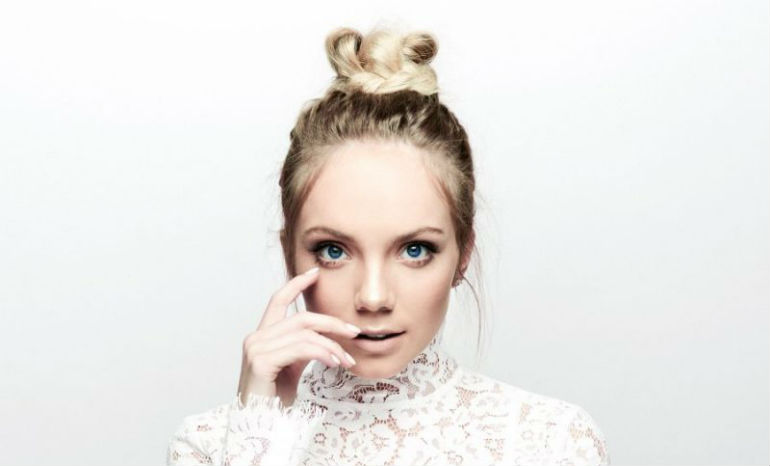 Danielle Bradbery won NBC’s The Voice in 2013, and immediately after released her first single “The Heart of Dixie.” Later that fall, she released her debut self-titled album and toured with big country acts like Thomas Rhett, Blake Shelton and Brad Paisley.

But, through that first country album, her singles, and her tour appearances, she never felt like she was sharing the truest form of herself.

Now, Danielle Bradbery is back and ready for a reintroduction with her sophomore album, I Don’t Believe We’ve Met.

Give the 21-year-old singer-songwriter a warm welcome, and don’t even think about limiting her album to one genre. Danielle infused her love for country, pop and R&B in I Don’t Believe We’ve Met and takes writing credit for seven out of the ten total tracks.

Along with writing credits, she ditches her The Voice image and bares her soul to show the world she’s not the kid she was back in 2013.

So take off your shoes, grab a glass of wine and play I Don’t Believe We’ve Met from start to finish, and get to know Danielle Bradbery with five of the most mature lyrics off her record.