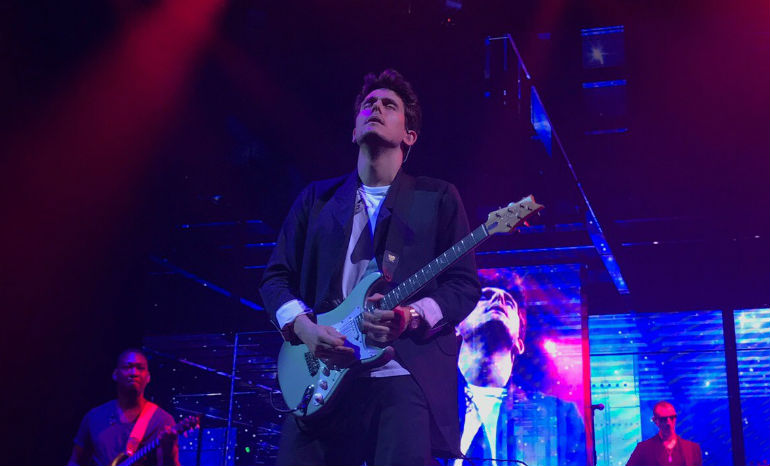 Seven-time Grammy winner John Mayer underwent an emergency appendectomy early last Tuesday morning in New Orleans, where he was set to perform with Dead and Company that night. The band was forced to postpone their show in NOLA on December 5th at the Smoothie King Center. According to a statement from Mayer’s representatives, he is now “in good spirits.” Mayer took to Twitter on Wednesday to thank his fans and fellow musicians for their well wishes.

Thank you everyone for the well wishes. Had surgery yesterday and woke up to see some amazingly kind and loving tweets. I’m so sorry that we couldn’t finish out the last few dates of the tour. This band and these shows mean the world to me. Love you all dearly. ⚡️♥️⚡️

Dead and Company, the band that Mayer formed in 2015 with former Grateful Dead members Bob Weir, Bill Kreutzmann, and Mickey Hart, is currently on the fall run of their U.S. tour. Unfortunately, Mayer’s emergency has caused the remainder of the tour dates in Orlando, FL on December 7th, and Sunrise, FL on December 8th to be postponed as well. Many of Mayer’s friends and members of the band expressed their regards on Instagram.

Wishing a speedy recovery for John… Get well soon my friend.

According to Dead and Company’s statement, “All tickets for these shows will be honored for the rescheduled dates. Information on the rescheduled concerts will be announced as soon as possible. Should ticketholders choose to seek a refund, they will be available at the point of purchase.” We wish John a speedy recovery!