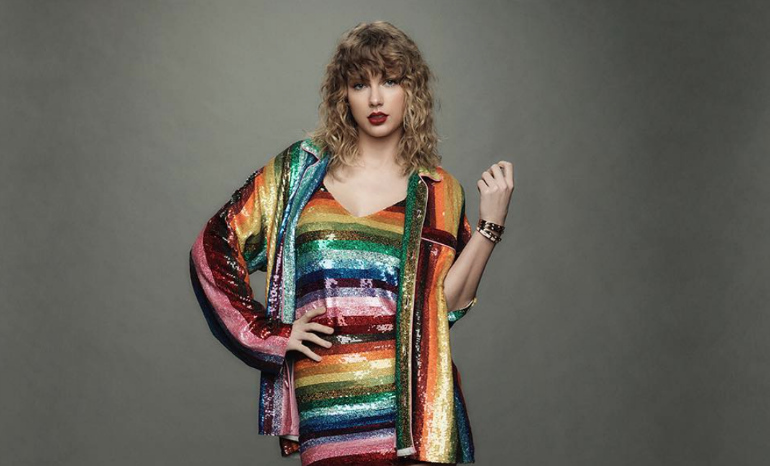 In these last couple months of 2017, a new story seems to emerge every day concerning sexual harassment and misconduct in the workplace. Last week, TIME magazine paid homage to those who have gone public with their allegations by acknowledging “The Silence Breakers” as the 2017 Person of the Year. For their annual feature, the magazine interviewed women (and men) from a variety of backgrounds and spanning dozens of industries, from Hollywood to Silicon Valley to strawberry fields. The music world has had its fair share of cases as well, and one of the women featured in the 2017 PoY issue is Taylor Swift.

Regardless of the mixed opinions on whether Swift merits a spot on the TIME cover, there is no denying the appalling circumstances the 27-year-old singer-songwriter endured. Back in 2013, Swift was taking a photo with Colorado radio DJ David Mueller at a public meet-and-greet when he reached under her dress and grabbed her behind. After Swift reported his actions to his employer, the radio station terminated Mueller and he subsequently sued the artist for defamation. In a symbolic response, Swift countersued for $1 and, following an unapologetic testimony in court, won the case against Mueller.

In her interview with TIME, Swift discusses why it was so important for her to report the incident and confront the situation in a public manner, stating, “I figured that if he would be brazen enough to assault me under these risky circumstances and high stakes, imagine what he might do to a vulnerable, young artist if given the chance.” During her preparation for the court process, Swift spoke to Kesha, who has herself taken legal action against producer Dr. Luke for sexual violence. Unfortunately, cases like Swift’s and Kesha’s are far from atypical in the music industry, where both artists and fans fall prey to harassment. But, by speaking up against their harassers, Swift and the other Silence Breakers remind victims that they are not to blame, nor are they alone.

It’s clear from these stories as well as the ones sparked by the viral Twitter hashtag #MeToo that sexual harassment is an issue that extends across all social classes and professions. Now, with more individuals sharing their experiences in solidarity, the movement of the Silence Breakers is finally shedding light on the abhorrent acts that have been hidden in the shadows for far too long.